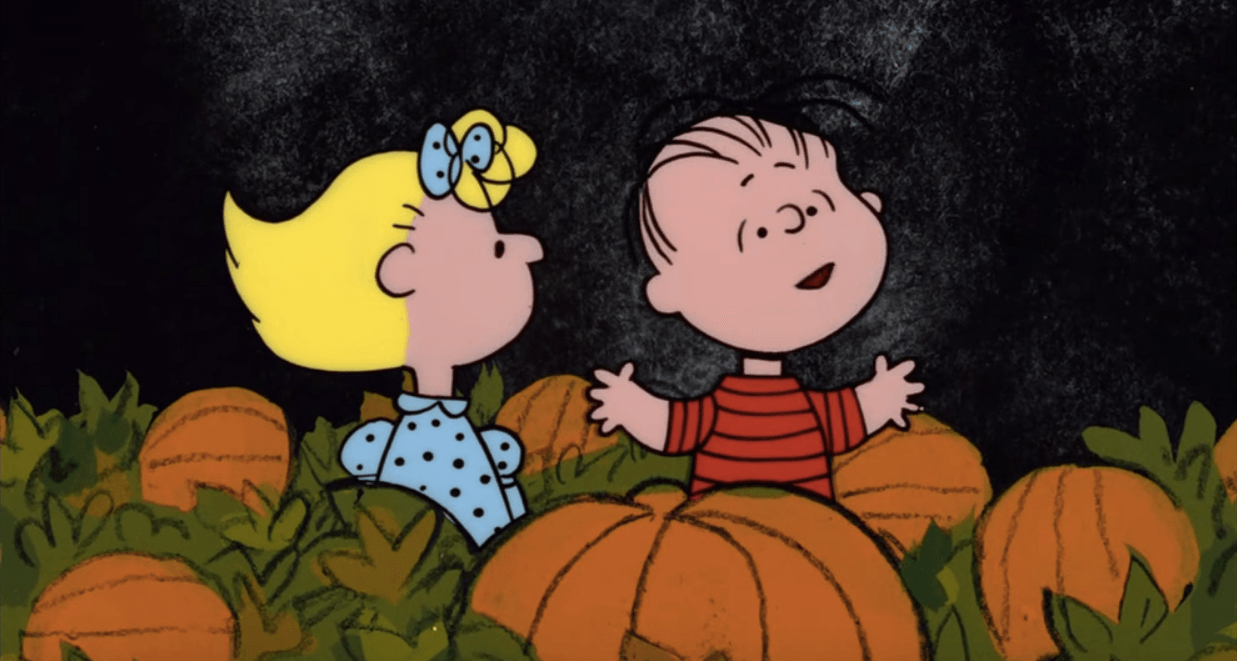 It’s the stuff childhood dreams are made of.

The classic film It’s the Great Pumpkin, Charlie Brown will be shown on a loop for nine hours straight at the Chilliwack Corn Maze and Pumpkin Farm on October 1 to celebrate the movie’s 50th anniversary.

The 1966 movie features Linus in his never-ending quest to find the Great Pumpkin, a fictional Santa Claus-like character that appears in a pumpkin patch on the eve of Halloween.

Sadly, Linus is the only person who believes the Great Pumpkin exists, and is inevitably let down when he doesn’t show up.

“It’s the Great Pumpkin, Charlie Brown” plays on TV every year at Halloween, but now you don’t need to wait that long to get a taste of the spooky holiday and to relive a piece of your childhood.

The movie will be showing from 11 am to 8 pm, and patrons are encouraged to take full advantage of the maze afterwards.

Movie Dayz at the Maze