Just because you’re done with the past, doesn’t mean the past is done with you.

When married couple Simon (Jason Bateman) and Robyn (Rebecca Hall) unexpectedly encounter Gordo (Joel Edgerton), an old friend from Simon’s past, little do they know that their perfect lives will be thrown into a terrifying tailspin. At first, Simon doesn’t recognize Gordo, but after a troubling series of uninvited encounters and mysterious gifts, a horrifying secret emerges. As Robyn learns what really happened between Simon and Gordo, she begins to question how well she knows her spouse.

That’s the story of The Gift, which opens in theatres across Canada on August 7 – and you could win tickets to the advance screening courtesy of D Films. 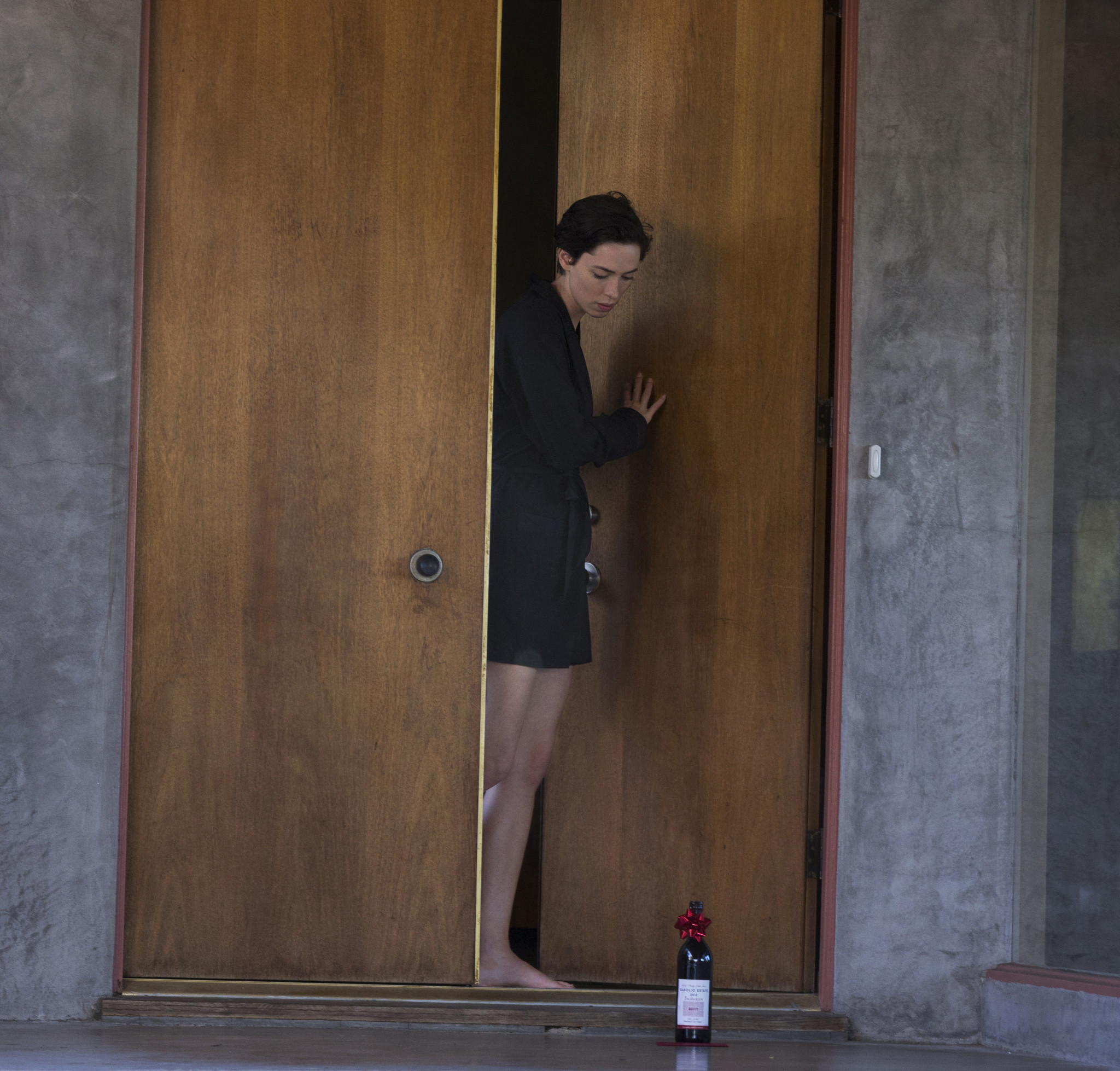 We’re giving away 60 tickets in total to 15 lucky readers and one grand prize that includes a $150 JOEY Restaurants gift card.

If you want four tickets to the advance screening of The Gift on August 5 at 7 p.m. at Cineplex Odeon International Village Cinemas, do the following: 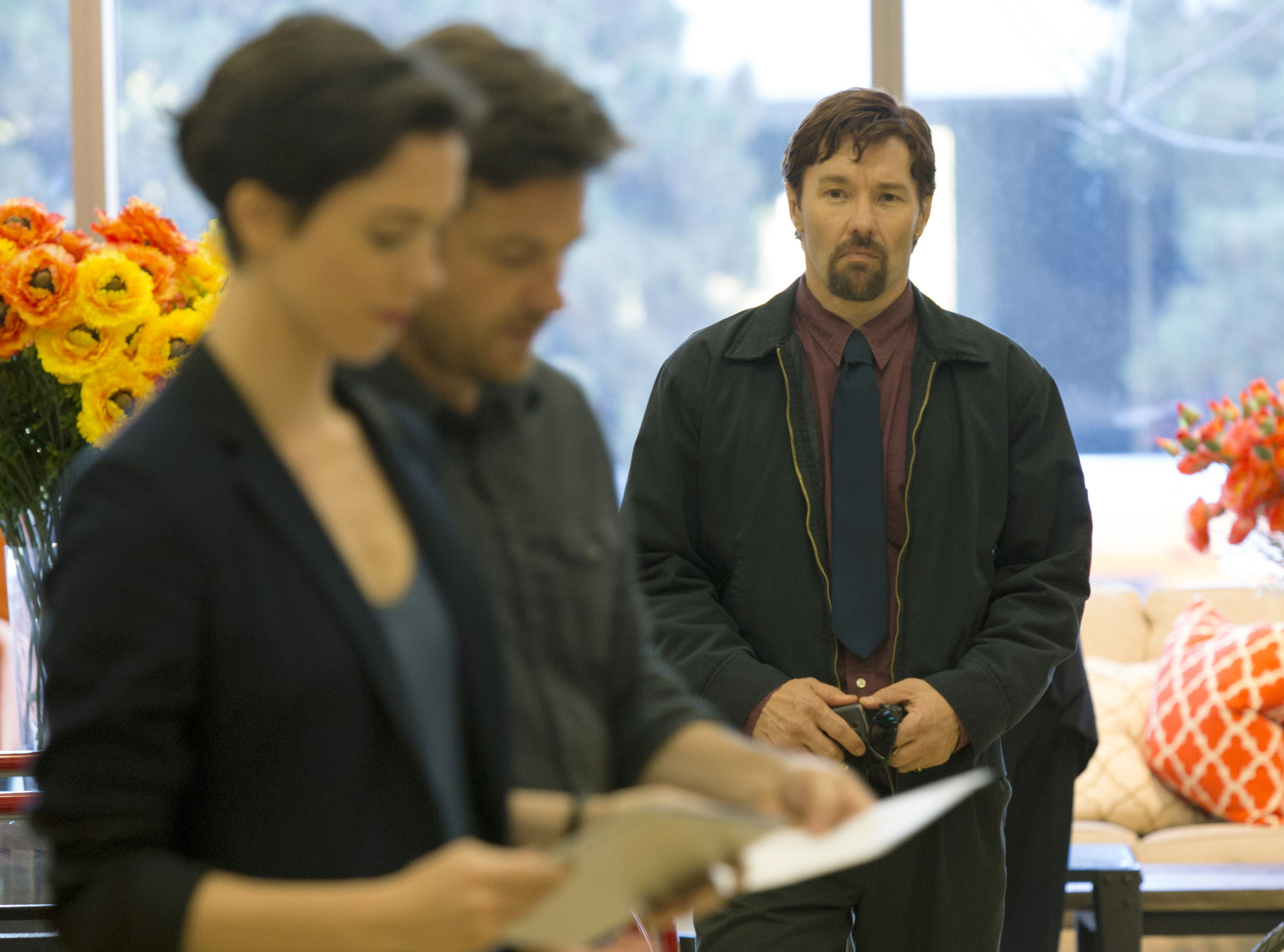 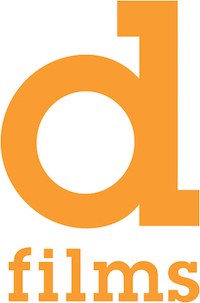