Now, Rice is back with a sequel, The Fourth Phase, in which he and some of the world’s top riders snowboard their way around the water cycle of the North Pacific Gyre.

Ahead of The Fourth Phase’s Canadian premiere in Vancouver on September 10, Daily Hive caught up with Rice, who spoke to us from his home in Jackson Hole, Wyoming.

“At its core, it’s a snowboarding film. But with snowboarding as its backdrop, we wanted to explore a bit more of the weather engine of the Pacific Ocean,” says Rice.

Rice tells us “the fourth phase” refers to the theoretical fourth, energy giving, state of water, proposed by Dr. Gerald Pollack, whose work Rice came across while making the movie.

“It’s a great example of how there’s much more than meets the eye,” said Rice. “This movie is about water. It’s about our relationship with water.”

‘Most volcanic region on planet’ 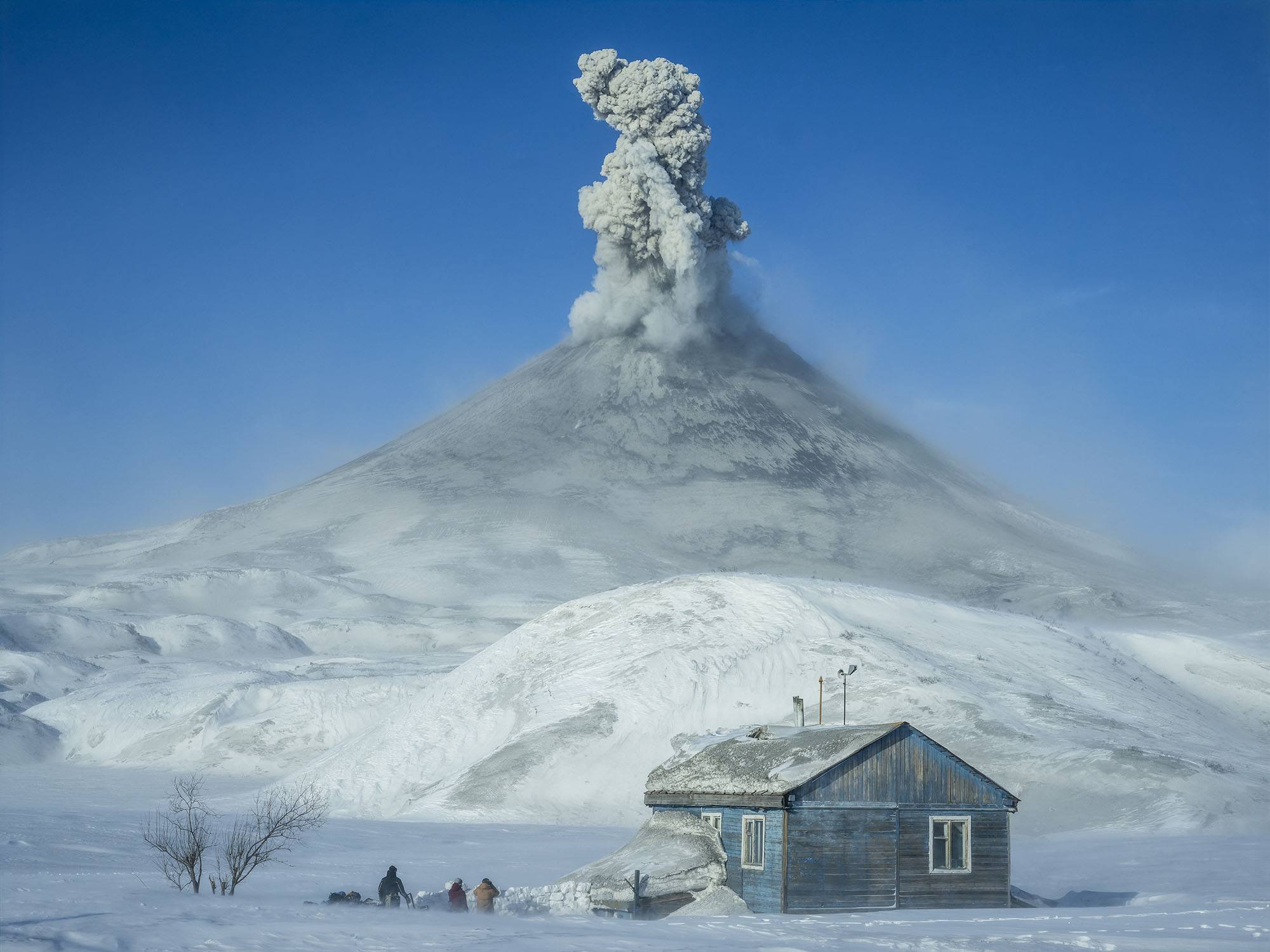 Of course, this is also Red Bull movie, so it’s really about defying all expectations on a snowboard, and travelling 26,000 km around the globe to incredibly beautiful locations.

Not least the Kamchatka Peninsula in far-eastern Russia.

“It’s the most volcanic region on the planet” says Rice. “You do get a completely unique set of variables with volcanic mountains, volcanoes are a totally new type of terrain.” 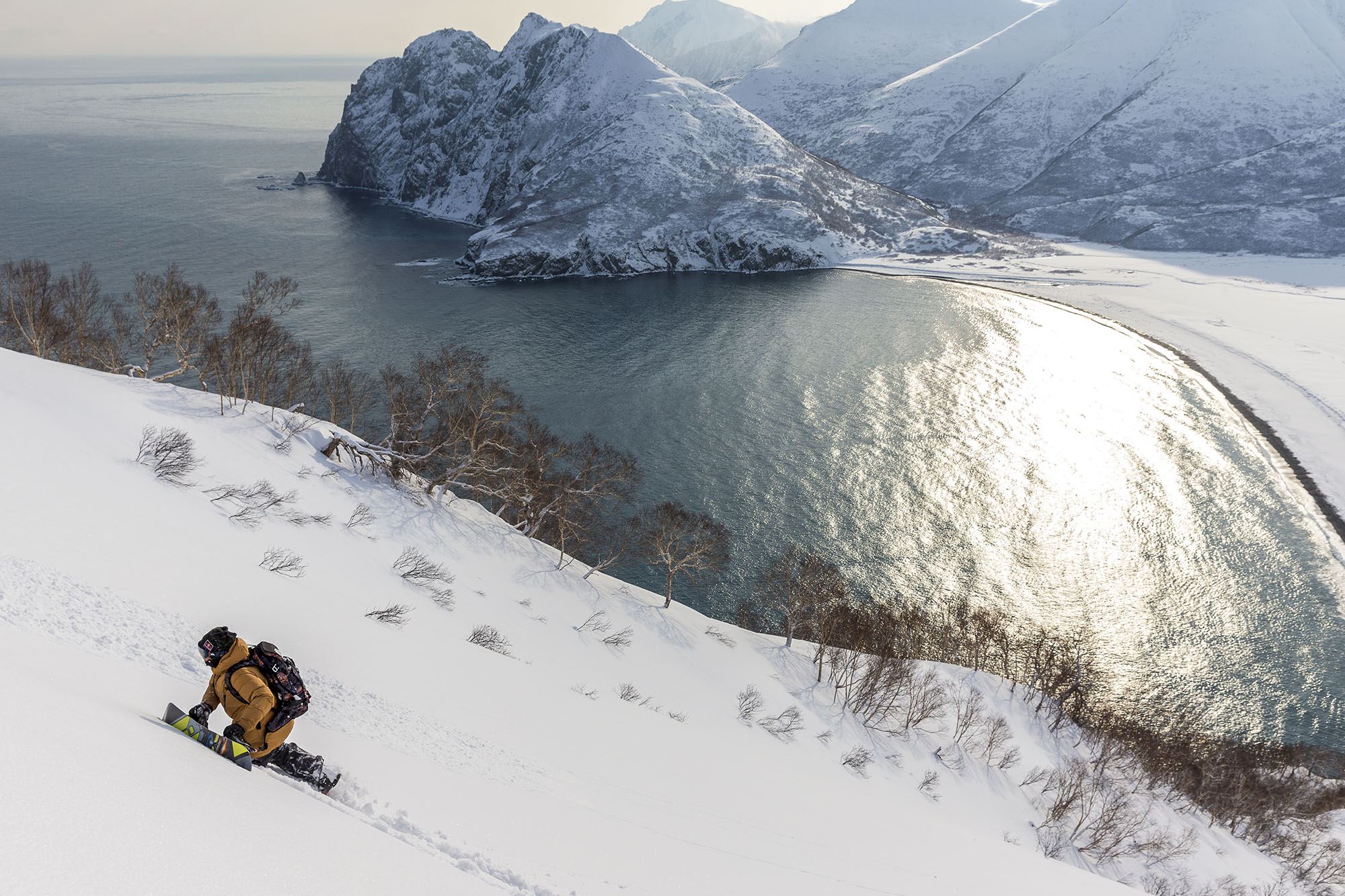 Other gorgeous locations featured in The Fourth Phase include Japan, Alaska and of course, Jackson Hole – but surprisingly, not Canada.

“Believe it or not, we didn’t film in Canada. Which is wild to say, because Canada’s such a favourite location for me,” says Rice.

Nevertheless, Rice says, he spent a lot of time in Canada over the past two years, enjoying the “fantastic glory that is British Columbia.”

“What I’m always so amazed by with Canada is it’s completely filled with so much incredible riding terrain, more than probably anywhere else.”

BC will get ‘monster winter’ 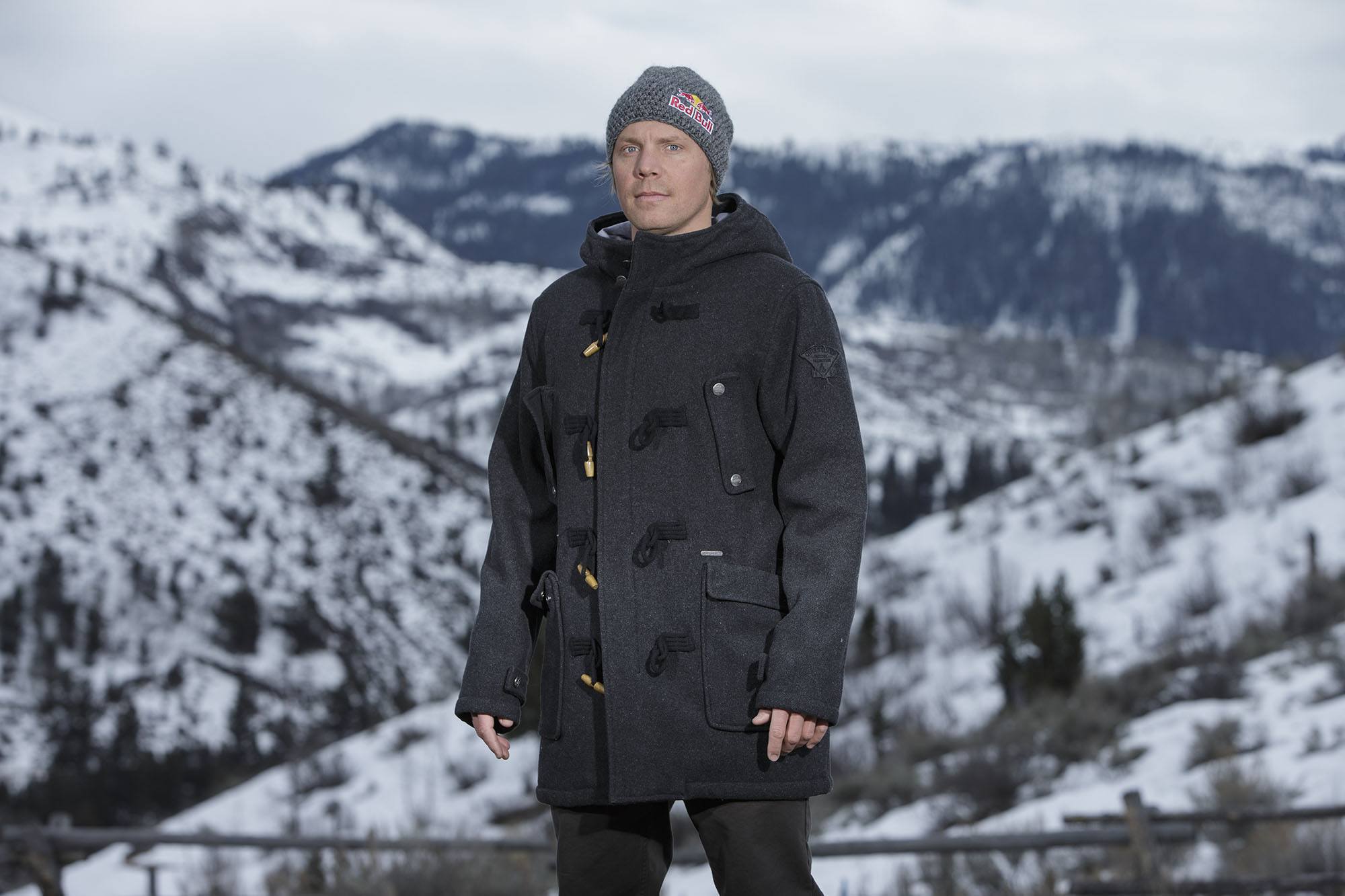 Rice feels like he has a second home at Baldface Lodge in Nelson, BC and he’s heading back here this winter – for what he predicts will be an awesome season of monster snow.

“I’ve talked with some friends of mine in Seattle, who are all freaking out because it’s the same weather patterns they had when they had a monster winter,” says Rice.

“With El Nino finally collapsing and giving way to change, I’m hopeful it’s going to be the Northwest back again. I think it’s going to happen. It looks like there’s a pattern developing.”

Rice’s forecast for a monster winter will be particularly welcome in Vancouver and Whistler, where lower snowfall than normal in recent years has left many snowboarders riding slush.

But there’s no doubt normal is changing, and so is the climate, says Rice, who described filming conditions on The Fourth Phase as totally strange.

“We pretty much had crazy weather, historically speaking, everywhere we went. The last three years, I mean nothing was normal. Really.” 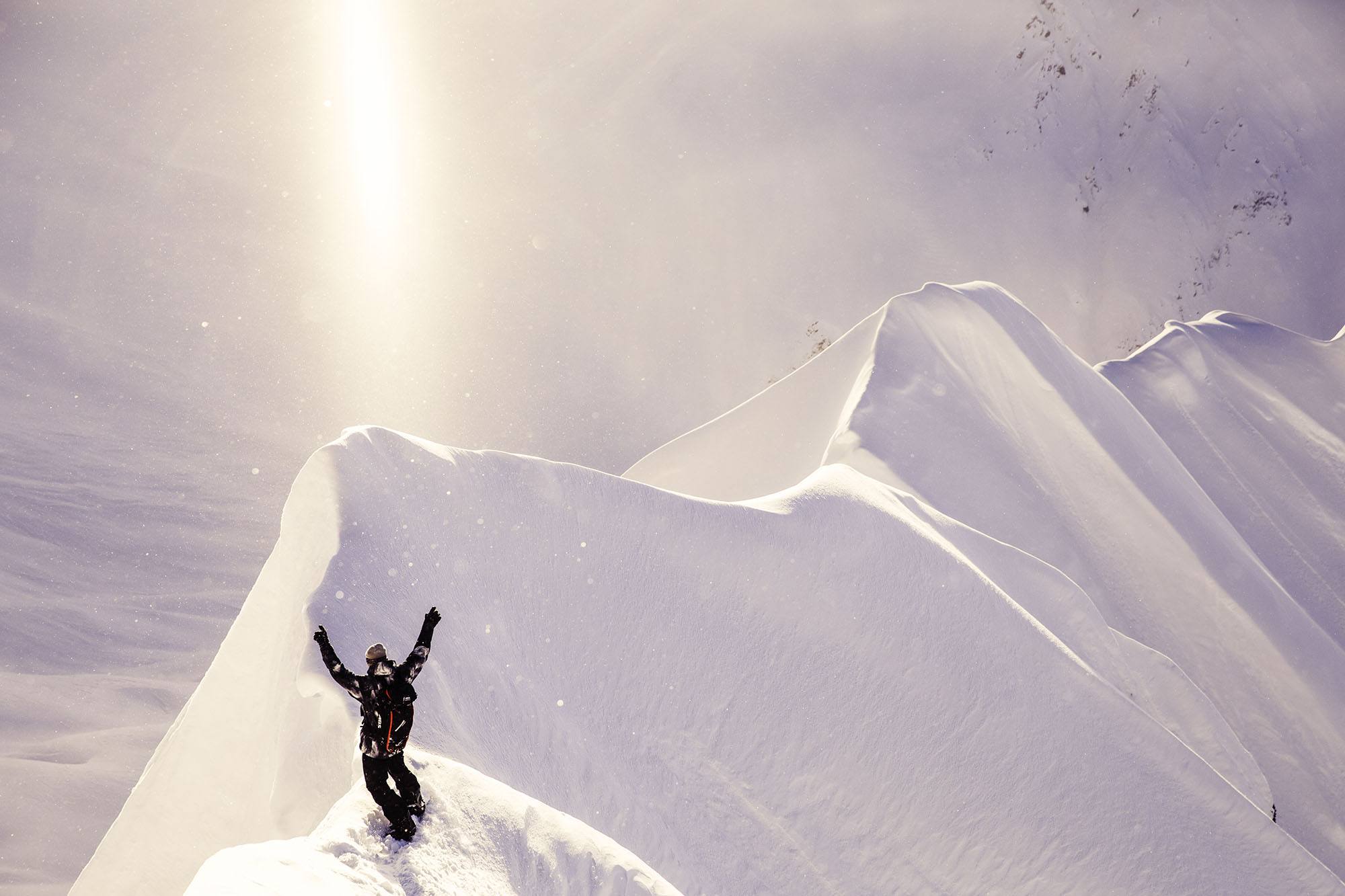 Temperatures in Alaska were so much higher than normal, he says, spring came a month early, and it shut down filming.

“The beauty of the film we set out to make was incredibly challenging, it was by no means the easiest from point A to B,” says Rice.

“Through that, we had failure constantly, but through failure is the greatest opportunity for learning and I think we learned a lot over the course of making this film.”

‘We really put ourselves out there’ 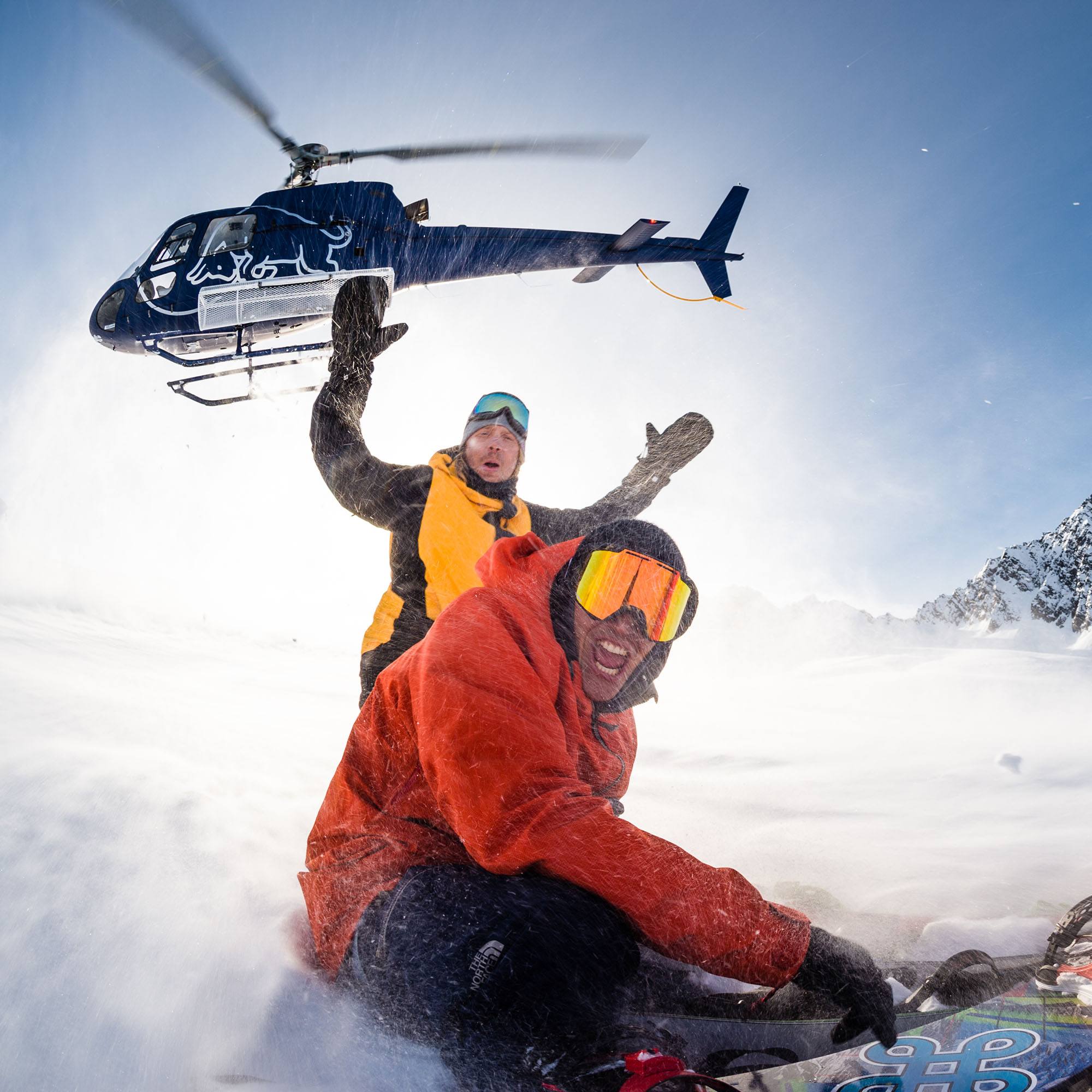 Ultimately, Rice says, his greatest achievement in The Fourth Phase was finishing it – with everyone alive.

“One of the proudest things for me with this film was, we really put ourselves out there, year after year, and we didn’t have anyone seriously injured.

“I think that honestly, with some of the locations we went to and some of the conditions that we operated in, that’s my biggest achievement.” 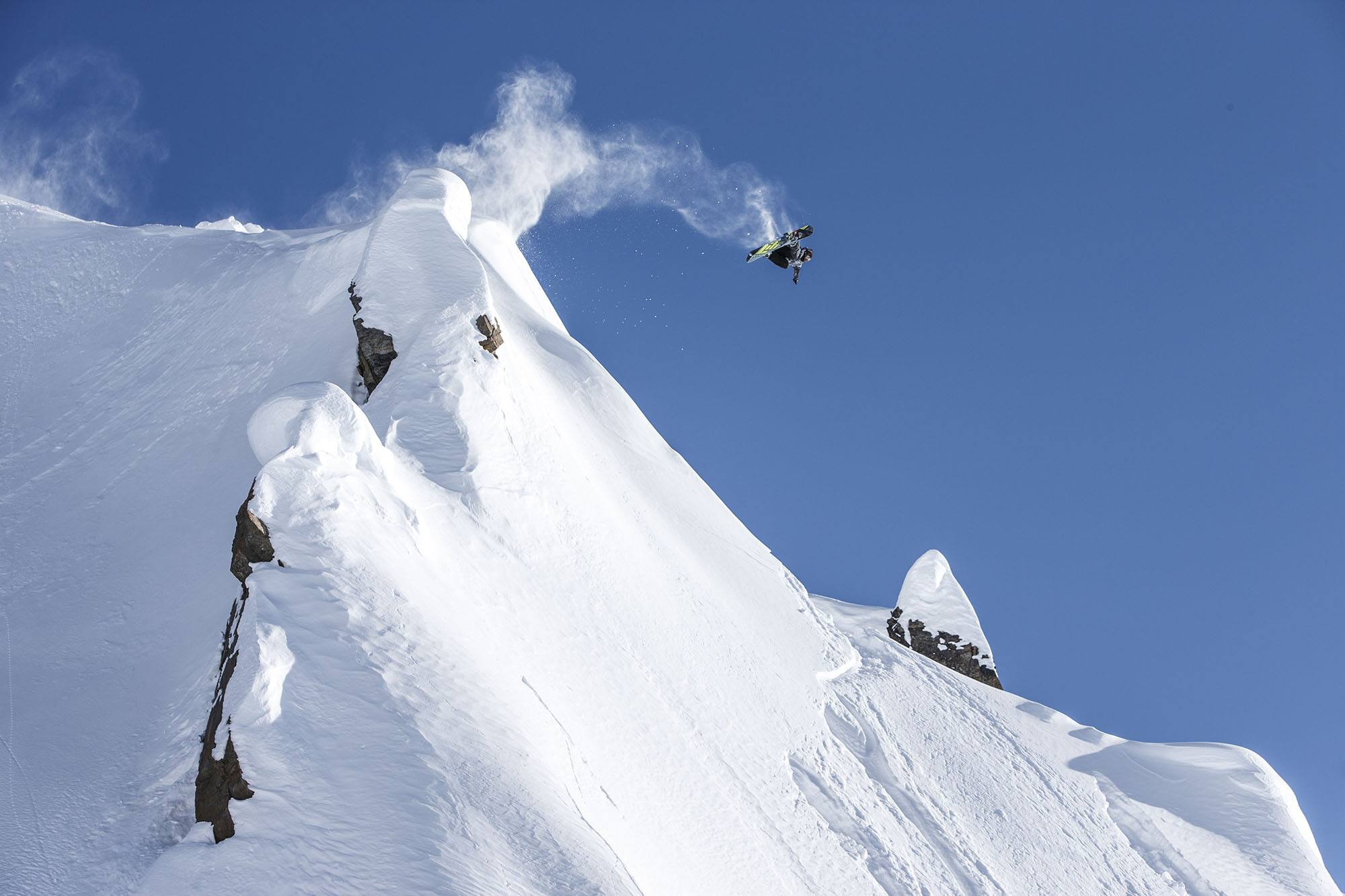 With so much at stake, why does he keep pushing those boundaries, in the most extreme conditions imaginable?

“It’s exciting, it’s operating in a space where you don’t fully have an expectation for an outcome,” he explains.

“There’s something beautiful about not being certain that something’s possible or not, and then trying, and having the willing to explore that… It’s how we express ourselves.”

The Fourth Phase will be released worldwide on Red Bull TV on October 2. 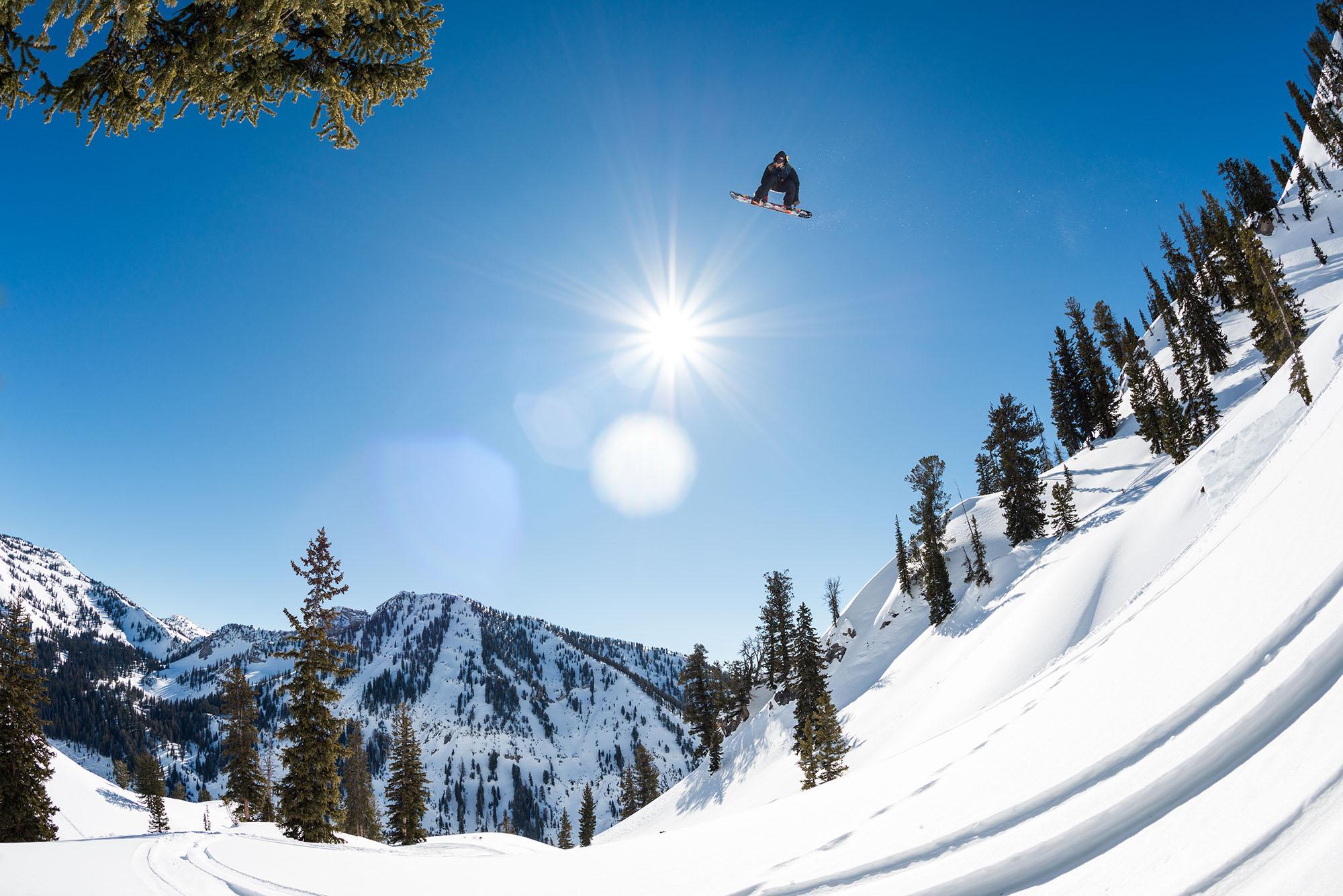