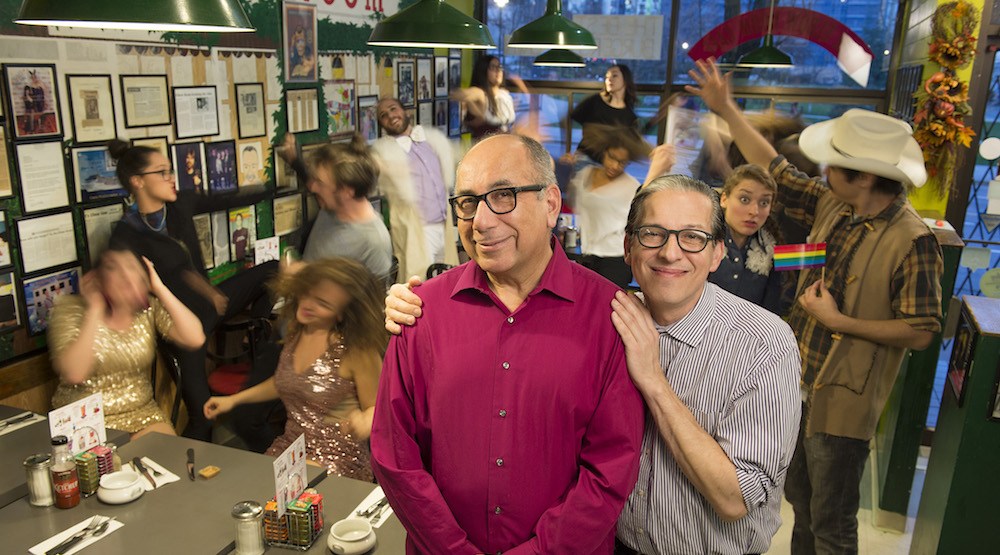 The Elbow Room, one of Vancouver’s most notorious diners, is getting its own musical next month. The iconic eatery has been a Yaletown fixture for over 30 years, serving up plates of comfort food with its trademark attitude.

Elbow Room Café: The Musical, developed by Zee Zee Theatre over the last four years (in conjunction with Langara’s Studio 58), will premiere at York Theatre from March 1 to 12. 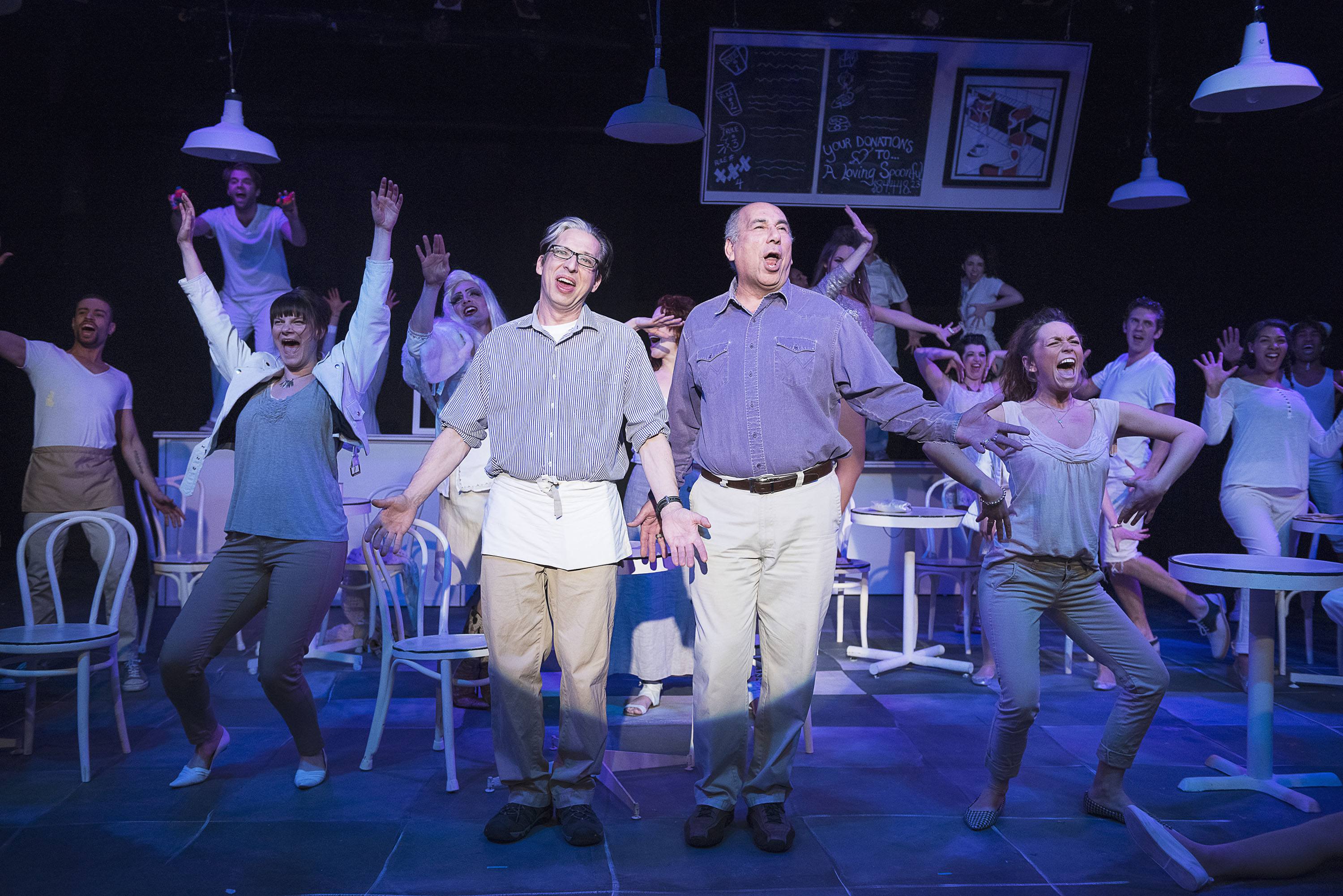 The show will celebrate the lives of cafe owners Bryan and Patrice, who anchor the musical’s campy cast of misfits, drag queens, and the perpetually hung over.

The musical boasts 10 performers and live three-piece band, as Zee Zee Theatre wanted to include as many people in the much-workshopped production. Touted as a candid look inside a true Vancouver special, Elbow Room Café explores how we age together in a Technicolor world.

If you love a serving of verbal abuse along with your scrambled eggs, come see local history in the making at the York next month.