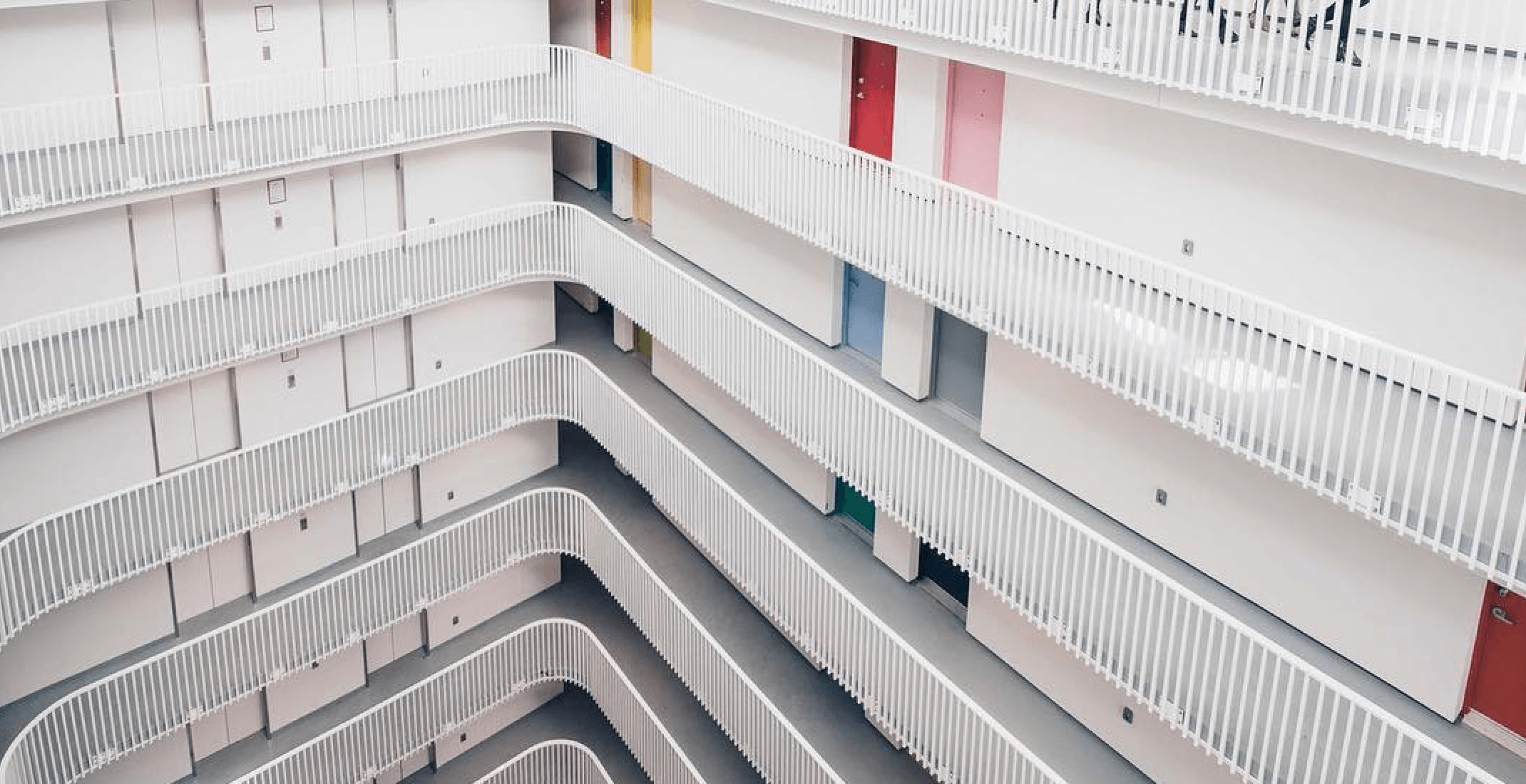 Residents of a 14-storey Main Street neighbourhood apartment building have been forced to take the stairs to get into their suites after its two main elevators have experienced multiple breakdowns over the past several months.

The problem is so bad that the property management firm brought in porters to help tenants haul their stuff up and down the stairs when both lifts in the tower were out at the same time.

Mohammed Al Otaibi is a resident at The Duke, located at on East 11 Avenue in Vancouver, and says the two main elevators in the building have had numerous issues and stopped working several times since he first moved there in May 2018.

“I think it was three months in we started having issues with the elevators,” Al Otaibi told Daily Hive.

Completed in March 2018, The Duke is a 14-storey mixed-use building that has 201 rental units.

After moving in, Al Otaibi says the problems with the building’s two high-speed elevators “kept on becoming more and more frequent.”

In April 2019, building management — Rhapsody Property Management Services — completely grounded one of the elevators leaving residents with only one working lift, he said.

“It was deemed unsafe to actually operate,” he said. After repairs, the elevator began working again but had stoppage issues.

Shortly after, the second elevator was completely grounded “with really no information” provided to residents.

Al Otaibi says the situation has become “frustrating with no end in sight” and specifically impacts the elderly and families with babies or young children.

He provided Daily Hive with several emails from Rhapsody Property Management Services sent over the past year about the elevator repairs.  The emails repeatedly tell residents that “repairs are still underway” and there is no “specific date of completion.”

To address the problem, Rhapsody Property Management, hired a technician to manually operate one of the secondary elevators.

“Going forward this week we will have an onsite technician to manually run the elevator until the repair is completed and it can be running on its own,” wrote the company in an email sent on June 22.

Residents were instructed to not use the elevator button. “You will just need to call the office and we will send the elevator to your floor,” read the notice. 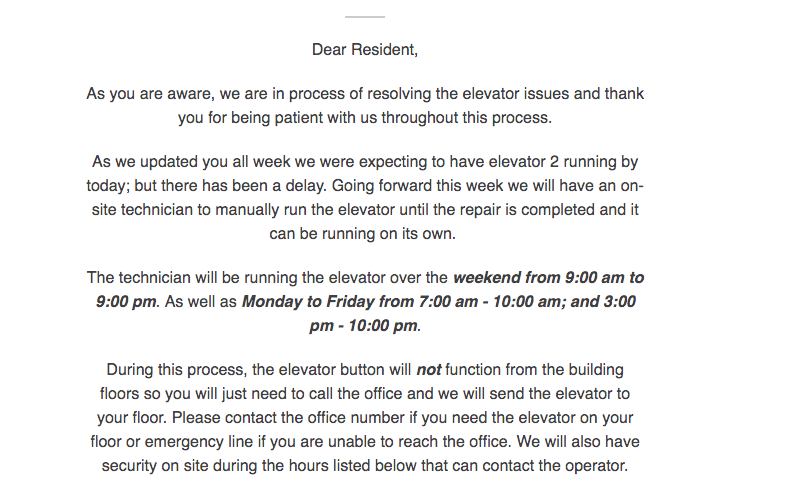 Al Otaibi said that the manual elevator operation causes it to operate at a “very slow speed” which he says is “concerning.”

‘If it’s been down for safety reasons why are you moving it anyway, where it’s slow or fast?” he stated.

In a statement to Daily Hive, Rhapsody Property Management said that they “deeply regret the two main elevators in the building have been having numerous issues.”

We are disappointed with the operation of the elevators, as the building is quite new, and understandably the inconvenience is very frustrating for our tenants and staff.”

In order to solve the issue, Rhapsody said that elevator technicians are on site daily and “are working overtime at [their] expense to expedite the repairs.”

When both elevators were down, Rhapsody made porters available to assist tenants with carrying their groceries and belongings up and down the stairs.

“We are working to have the other elevator up and running as soon as possible, although this may take several weeks as new parts are on order. We sincerely apologize for the inconvenience our tenants are experiencing and are working diligently to correct the building’s elevator issues,” said the company.

As of July 3, Al Otaibi confirmed that one of the elevators has since been fixed and running since June 27. The other elevator remains grounded.

“There has been no information from the property manager as to when it will be fixed,” said Al Otaibi, adding that he will have a hearing with the Residential Tenancy Branch on July 19. 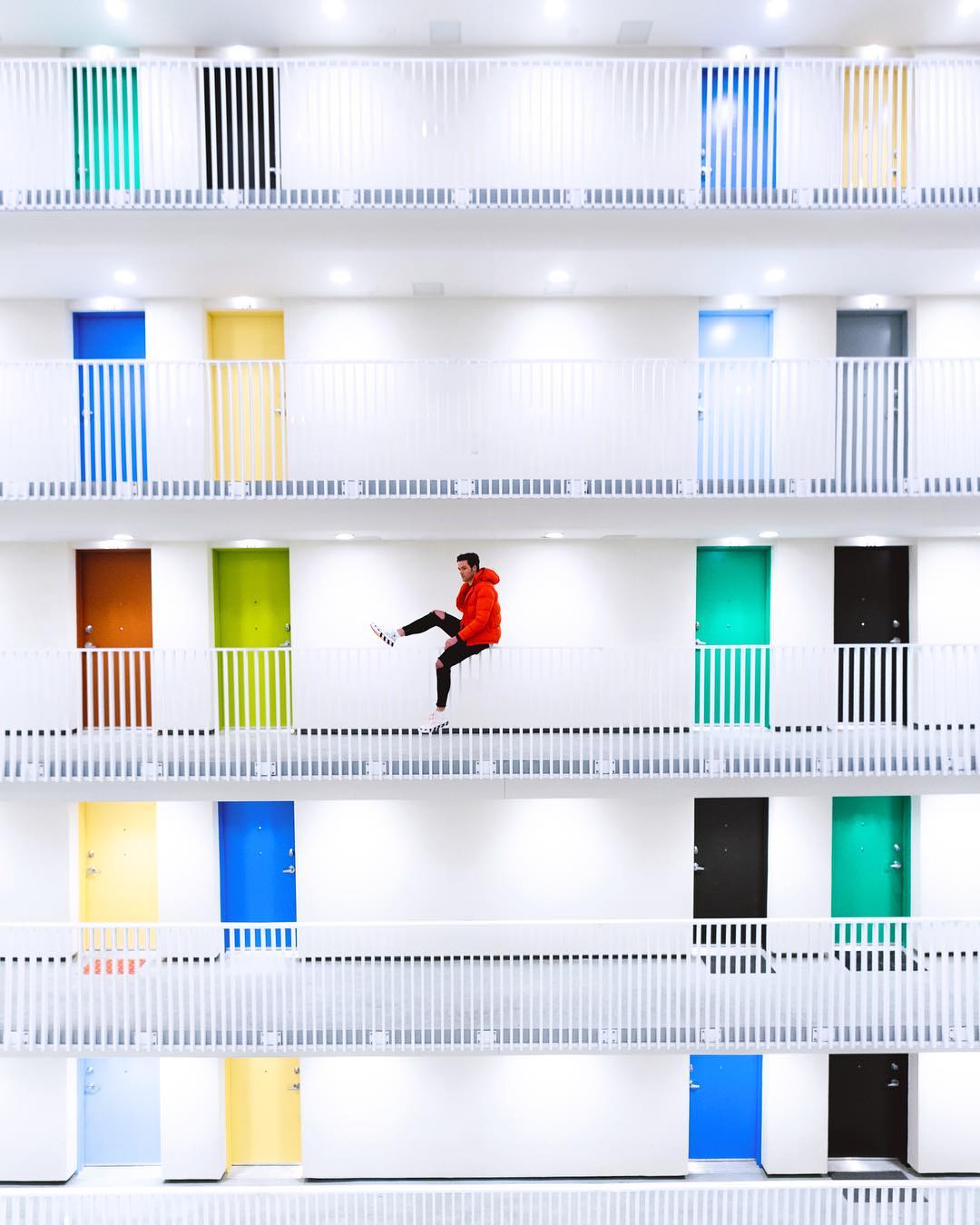 In the past, the colourful building has also experienced problems with social media influencers breaking in to take risky photos to post on Instagram.