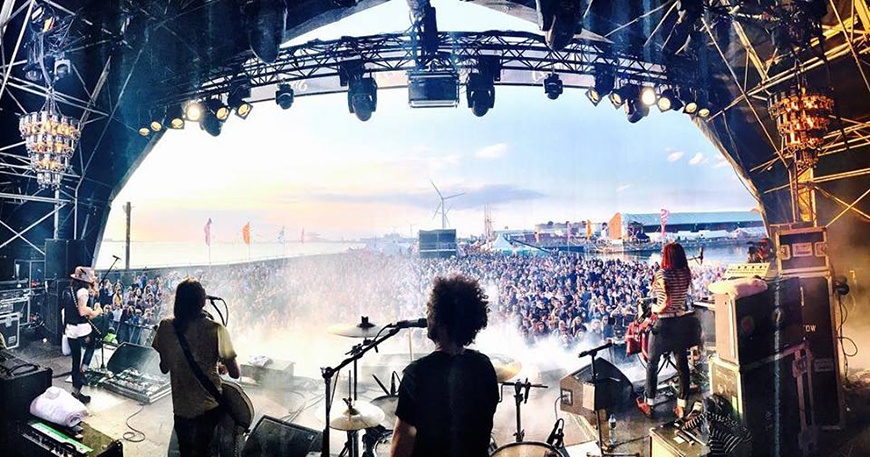 The quartet will hit the road this fall/winter to promote this new set of songs, which include the tracks “You are Killing Me,” “STYGGO,” and “All the Girls in London.”

Beginning September 19 the two-part tour will run through various cities across North America until mid December, with Canadian stops in Calgary, Edmonton, Winnipeg, and Vancouver.

Tickets are available Friday, July 29 at 10 am via Live Nation.