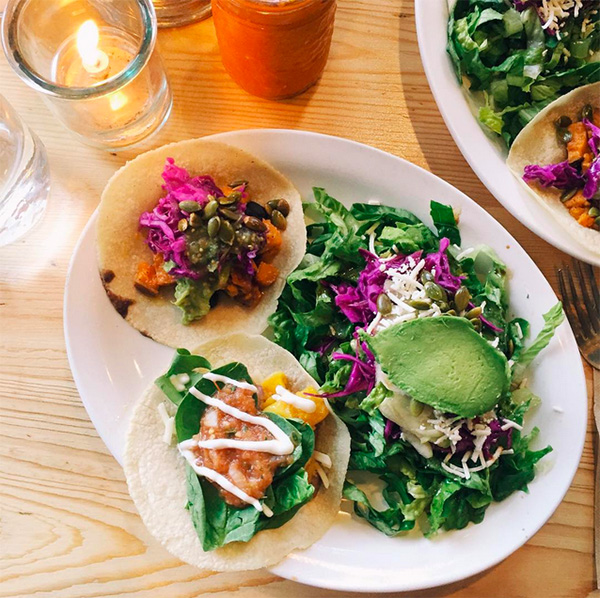 Prior to the 2004-’05 lockout, general managers spent money on star players not only to keep them on the roster, but to attract additional talent looking for a payout. But now, in the era of the salary cap, teams can no longer buy their way to a Stanley Cup. Instead, rosters must be put together meticulously by GMs, who weigh every possible option and assess the worth of a player in monetary value. While doing this, they still providing cap space for the other necessary parts of their roster. This ranges from the top players on the team all the way down to the 4th line center.

But in order for a franchise to keep their top-tier players, a GM must reward them adequately and recognize their value to the association through larger contracts. However on occasion, these contracts are so monstrous that they actually end up hindering the organization as opposed to solidifying the talent on the roster. There is no better example of this than Rick Nash in Columbus. 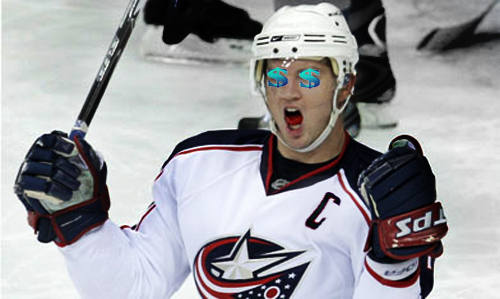 1) It locks a player in to their respective team. It is very difficult for other GM’s to trade off enough players to make cap space for such a large acquisition

2) It establishes a base value for the player. Despite Nash having a mediocre season (39 points with 18 goals, -24), Nash’s contract, and thus his “worth”, is set as one of the highest in the league. GM’s are not readily willing to give up the assets demanded to acquire a player of this calibre (this comes in the form of draft picks and prospects)

3) It forces the GM to balance a single player against the needs of his roster. This is a straightforward concept – the more money that is chewed up by a single player, the less there is to acquire the depth players needed for a deep playoff run or to just pay everyone else

For these reasons, it is virtually impossible for Rick Nash to be traded to any of the teams that he is willing to open his no-trade clause for (The speculative names include the Canucks, Bruins, Rangers, Kings, and Sharks). All of these teams are currently holding various other large and long-term contracts, in addition to being ready for a playoff run. Breaking up team chemistry for a player that is having one of the worst seasons of his career and boasts the 5th largest cap hit in the NHL is a risk that no playoff team GM in his right mind should be taking at the trade deadline.

On the other hand, the teams that desperately need Rick Nash are the ones he refuses to go to. These are the teams on the cusp of making the playoffs and are looking for a player to take them to the next level. They also will be able to provide better draft picks for Columbus in the trade because they will end up ranked lower than the top seeded teams Nash desires to be sent to.

To play devil’s advocate, even if Nash does theoretically get traded, he will not suddenly make a huge jump in production. It takes time for a team to form chemistry; Just look at Chris Higgins and David Booth this season and how long it took both of them from the time they were acquired to get back to their expected production levels. The same goes for Kovalchuk in New Jersey and the disappointment when his production didn’t match the numbers he put up in Atlanta as soon as he laced up in a Devils uniform.

In this new era of a salary capped league, the teams that will be succeeding in the future are the ones where the star players are willing to take a decreased contract, leaving room for the remainder of their roster and keeping the competition on the ice instead of the salary charts.