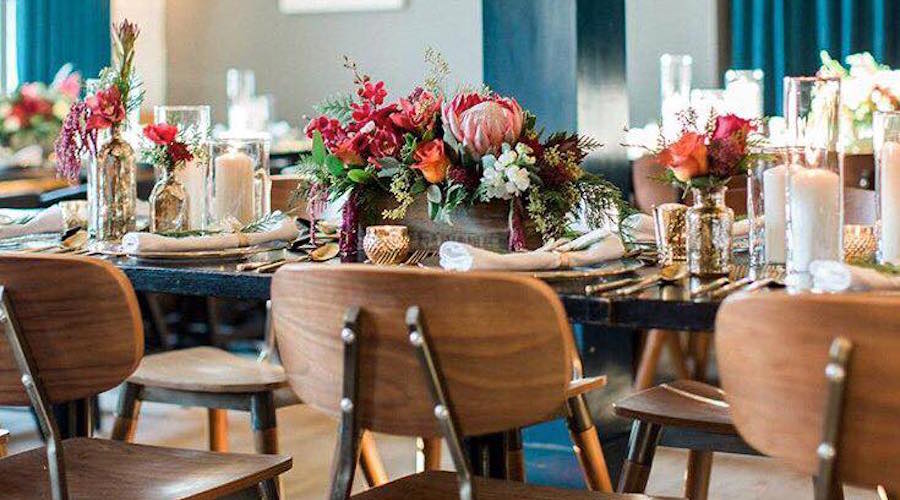 We all saw the Canucks flame out in the first round of the NHL Playoffs for the second straight season, despite championship aspirations. Every Canucks fan has their own reasons for why this team could not win a single game in this year’s postseason. From the goaltending saga, to the teams lack of scoring depth and everything in between, we were all left scratching our heads. The one undeniable aspect of the game the Canucks could not find was intensity. You know, the intensity you saw from this team when they beat the Bruins on January 7, 2012, or their 3-1 win in game 46 of this shortened season over the hated Blackhawks. Unfortunately, the only time you saw this level of compete was the last 10 minutes of the third in game 4 against the Sharks, and that fell squarely on the coach’s shoulders. Alain Vigenault is a very good coach, he was just not right for this team anymore. His “leave it to the players approach” ultimately backfired because his army had no one holding them accountable, and this is where the biggest change needed to be made. Enter, John Tortorella.

His brash, in your face, abrasive style is exactly what this team needs moving forward. In the past seven seasons, they have made it past the second round just once with the country club approach. With an aging core, this team only has one, maybe two seasons left in them to make a run at the Cup. We have seen the results with the police-yourself motto, now let’s get a chance to see what comes when the iron fist is in charge.

Only one coach, per sport, doesn’t face criticism at the season’s end, and that is the coach of the champions. There will be naysayers throughout the season, all of whom shut up when the ultimate prize is delivered. The truth is, no one knows what style of play Tortorella would implement if he became the head coach here, what you do know is that he will put in a system that he ultimately believes suits his personal best. The one element he does bring to the table is that he has been all the way before and led his team to the Cup as head coach. When the Tampa Bay Lightning won in 2004, they were 4th in goals per game during the regular season, showing he knows how to utilize a high octane offense.

What the Canucks need more than anything is a coach who can light a fire under their butts, because the cookie cutter approach has failed to deliver when it matters most. How would the twins respond to being called out for lackluster play? You don’t know, because you have never seen it. The core of the current team has been around since Vigenault took over, and it showed because they got too comfortable. That certainly would not be the case with Tortorella as demonstrated when he benched struggling (and highly paid) center Brad Richards. Imagine what would’ve happened to, say, Mason Raymond if he was in charge.

After AV was let go, Kevin Bieksa was quoted as saying, “we don’t need anyone to come in and crack the whip.” Maybe that is exactly what this team needs. The fans haven’t seen it from a coach, and neither have the players. You cannot continue to do the same things and expect different results. So, let’s see one last kick at the can with this group with a coach who will, at the very least, demand intensity.