DnB legends Pendulum made their way to Celebrities’ Wednesday weekly, Fvded, for a sold out show 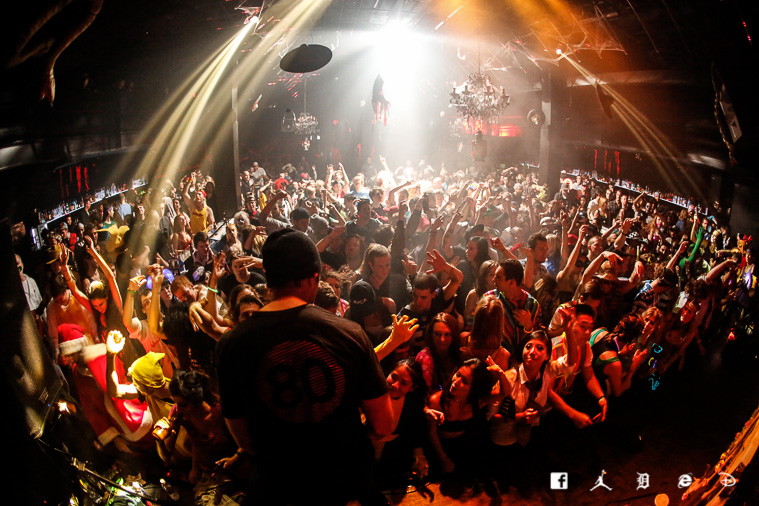 We had a blast at Venue’s hip-hop Halloween with our friends at LCU Nightlife. 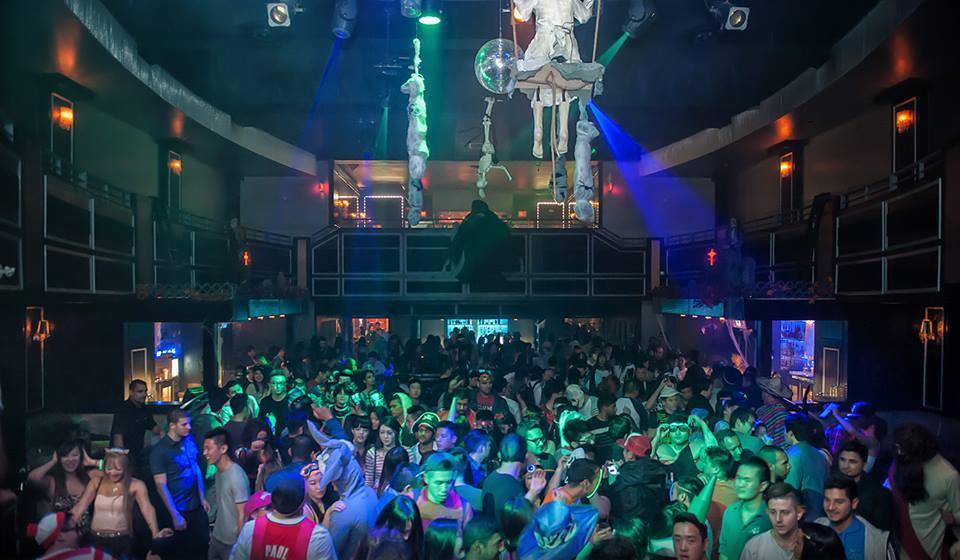 We were doing production walks in BC Place all week and the lights and sound we have planned are going to be unlike anything Vancouver has ever seen before. Keep upto date with the goings-on behind Contact Festival on Facebook. 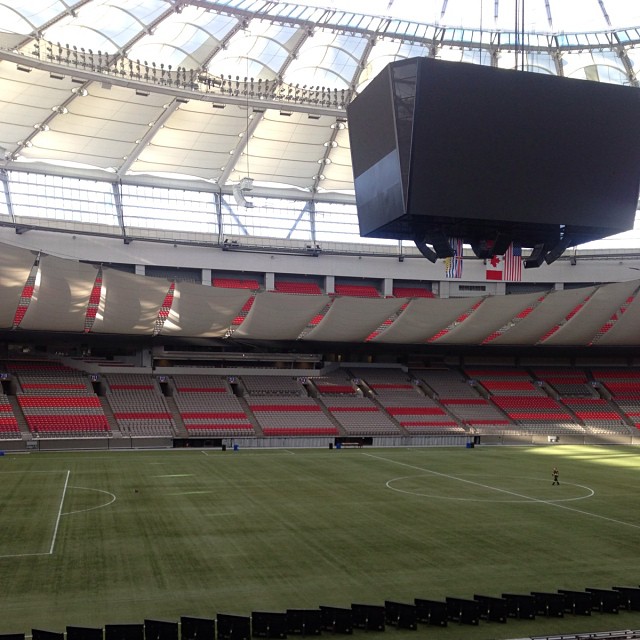 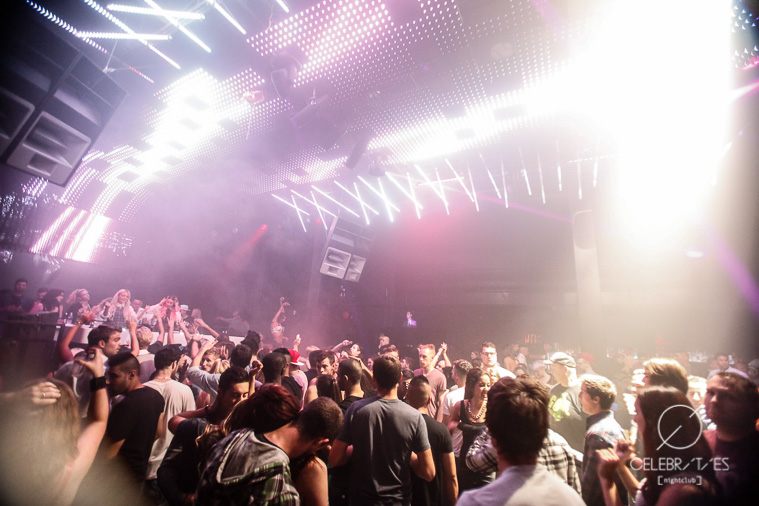 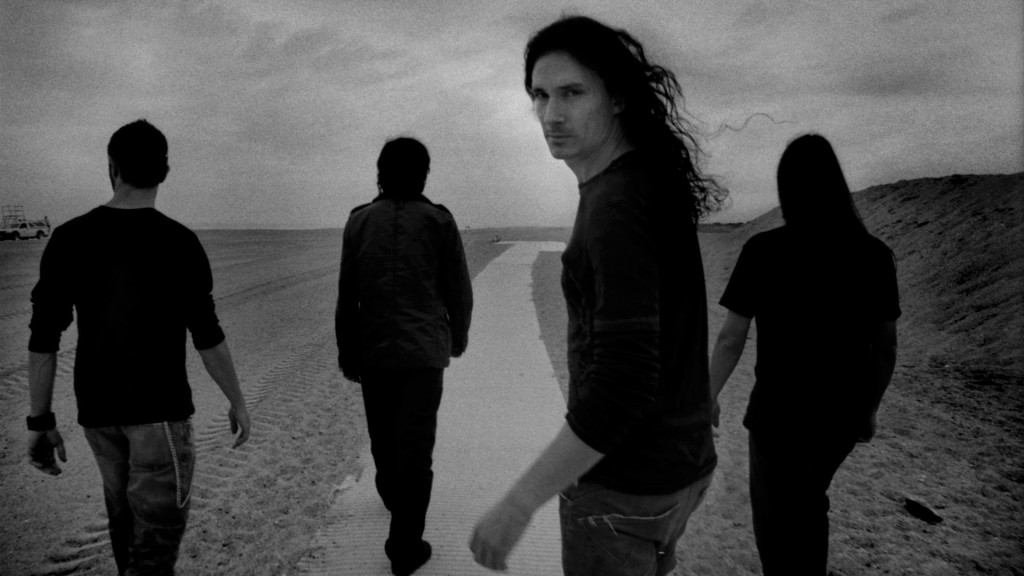 This Sunday, Palms Las Vegas’ resident DJ, Alie Layus is playing Venue’s long weekend party; fans of LED’s Essential Fridays and the Access Events crew will feel right at home in Shine this Sunday for their 808 Long Weekend; Caprice on the other hand is playing host to Soulgood. 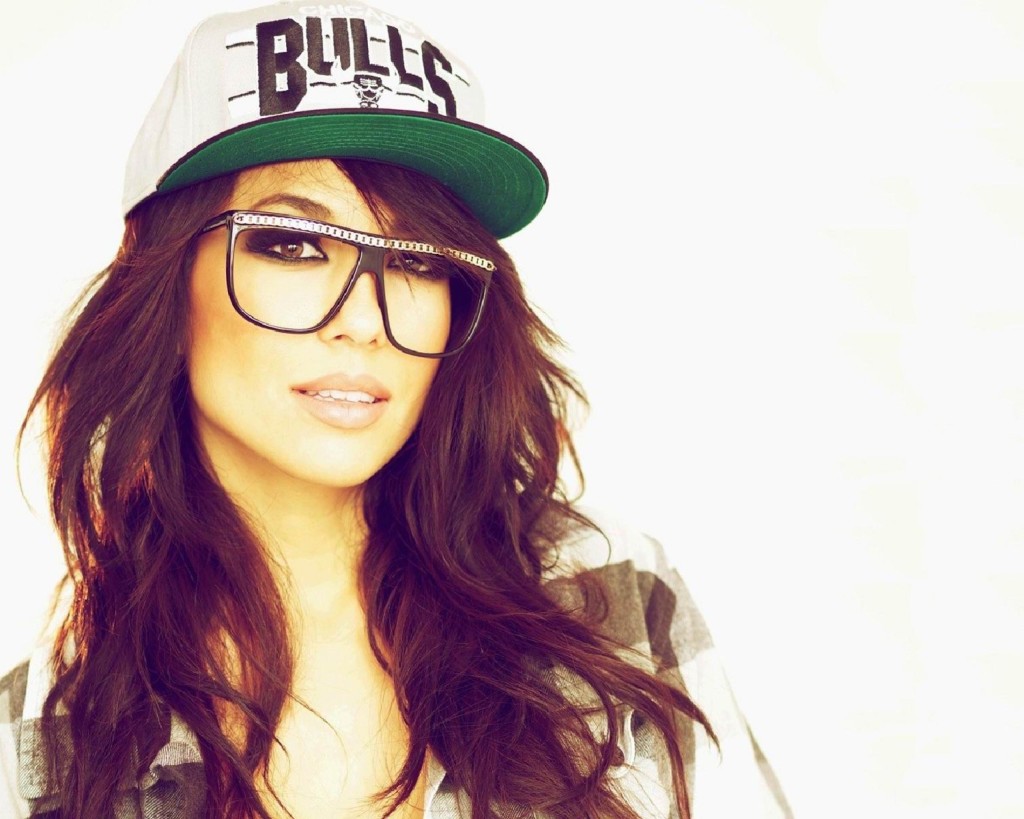 In an event too big to be labelled as just another long weekend party, dubstep pioneer Rusko is going to be making waves at Celebrities this Sunday as part of their Fvded Long Weekend. 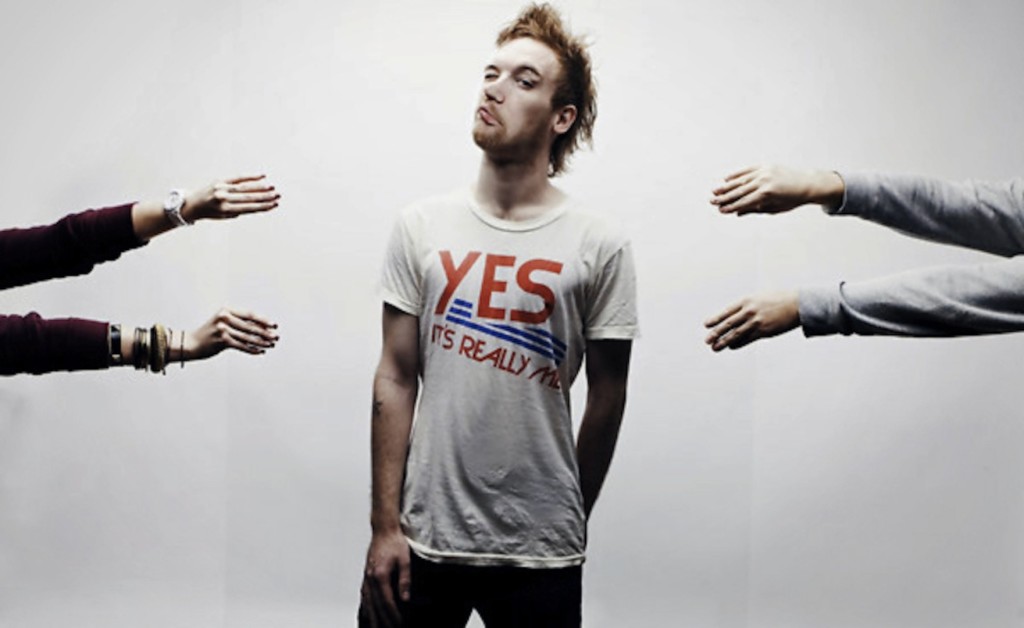 Hometown heroes The Funk Hunters are making their way to Celebrities this Friday for their last Vancouver show of 2013. The event will feature an A/V set alongside a live band. 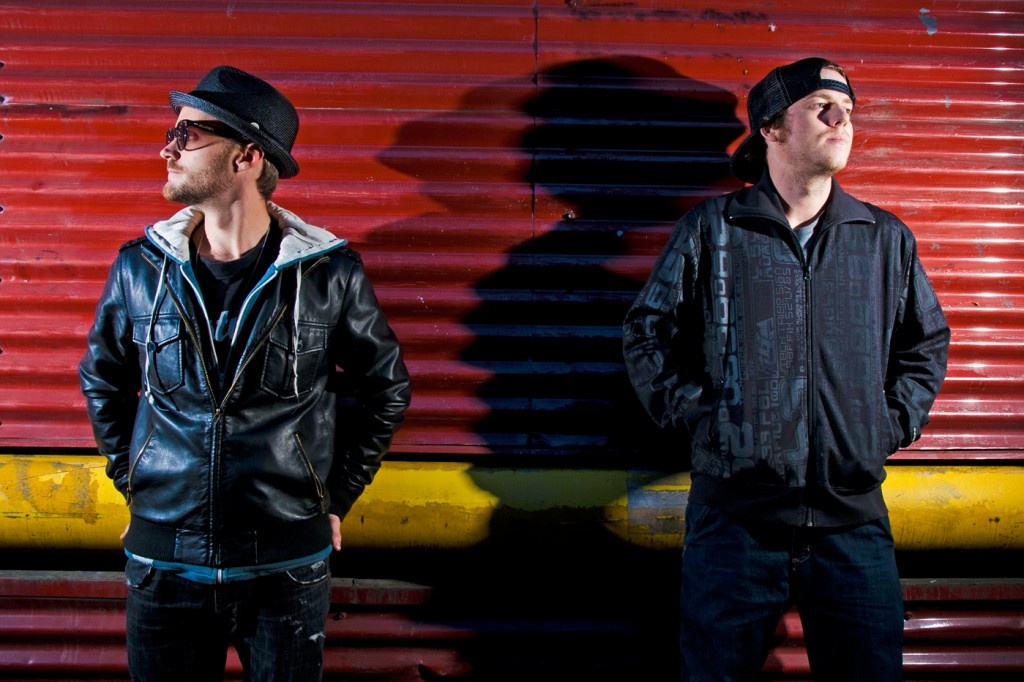 Alesso’s Uprising Tour comes to Vancouver at long last on November 10th for the long weekend. With Cedric Gervais, Carnage and Michael Brun added as support, you really can’t go wrong here. There’s an afterparty going down at the Commodore, but don’t ask us who’s playing. The lineup is a tightly-guarded mystery 😉 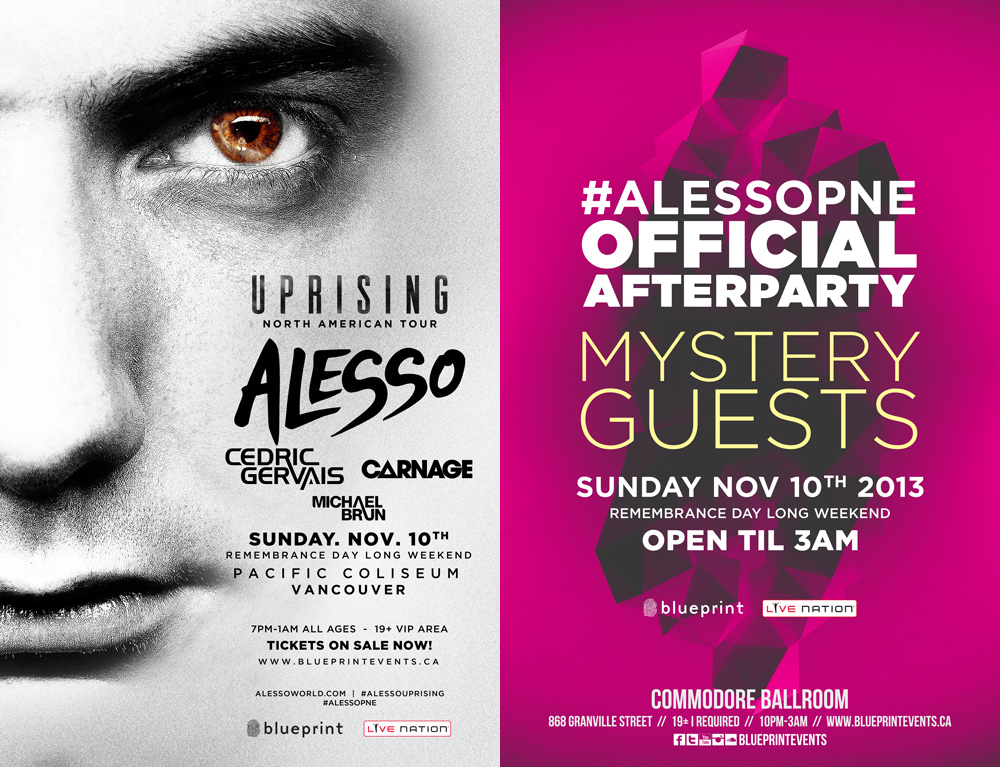 We’d like to cordially invite our fans on Vancity Buzz to the grand opening tonight of the newest bar in the This Is Blueprint family, Bismarck. RSVP by emailing info (at) bismarck (dot) ca, or show up at 9pm. 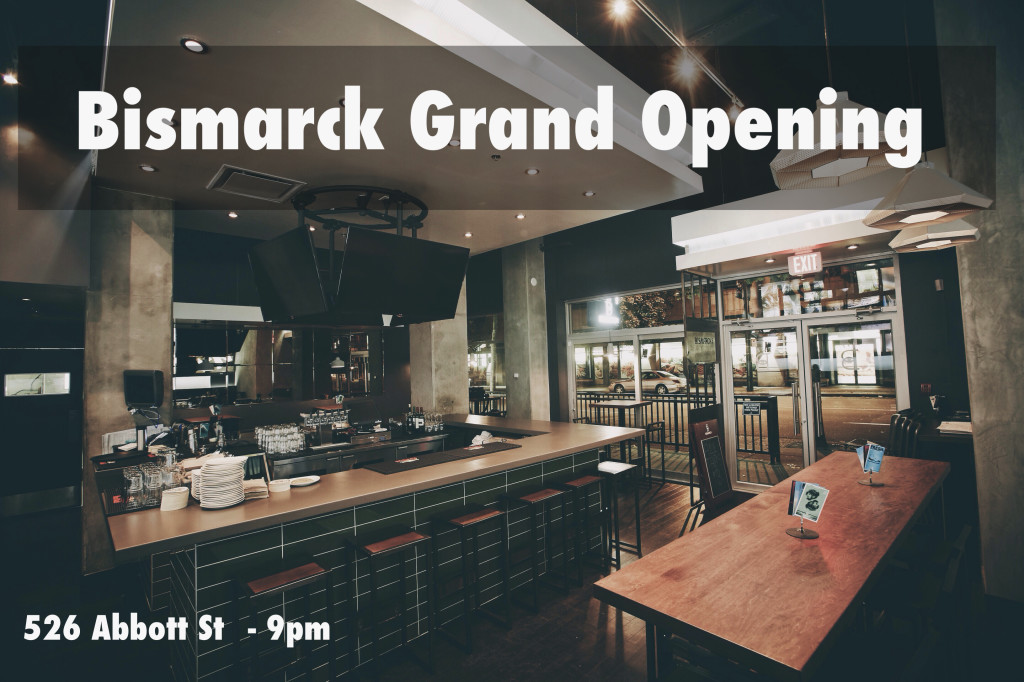 Check out event details and our full concert listings on Blueprintevents.ca.