10. Alesso at the PNE Coliseum

In a word, Sunday night was magical with the Swedish superstar. We can’t thank the hard-working staff, outstanding artists, and – most importantly – phenomenal fans for making our Remembrance Day Long Weekend shindig such a huge success. As always, our mystery guest after parties brought out the unexpected, as headliner Alesso and Cedric Gervais then closed an incredible long weekend at the Commodore on Sunday night 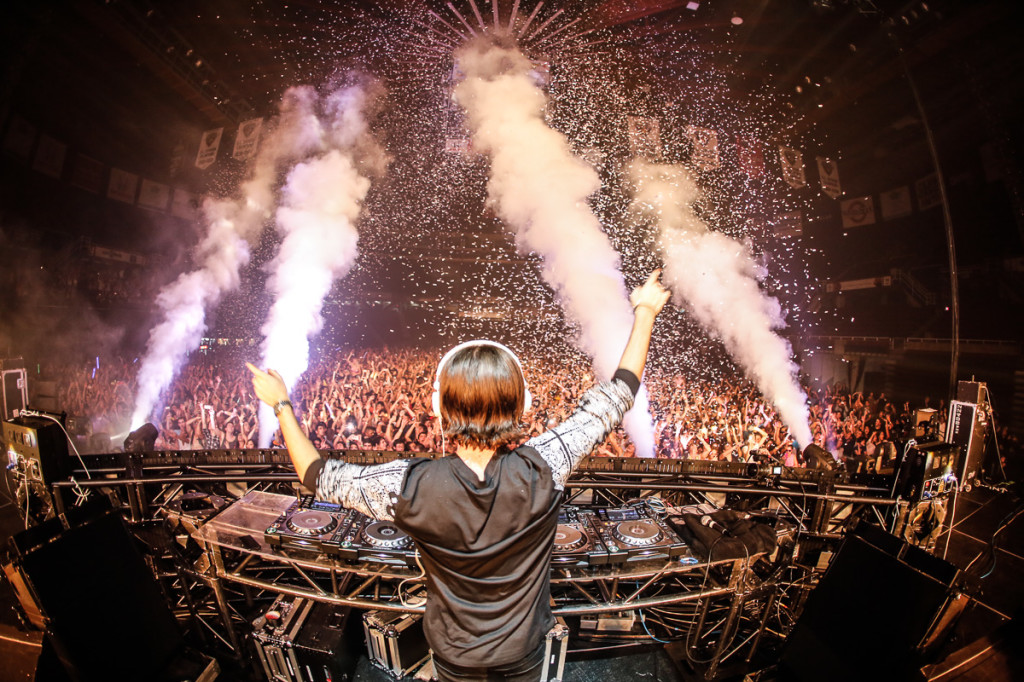 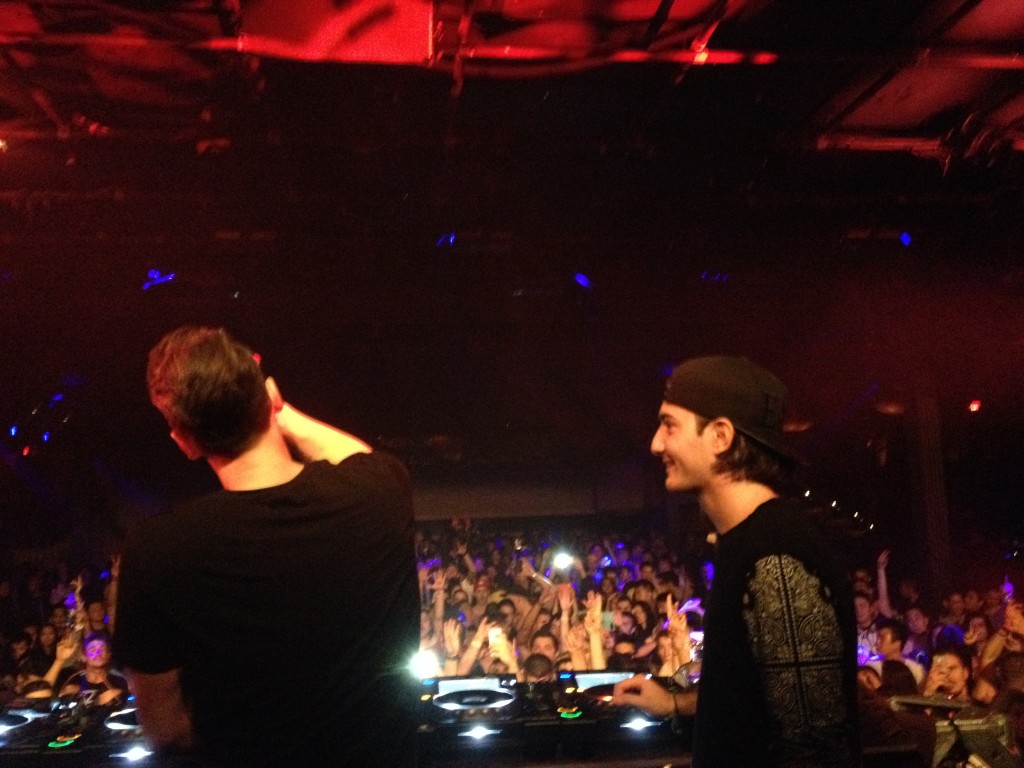 Hometown heroes The Funk Hunters played their last Vancouver performance of 2013 at Celebrities and pulled out all the stops with an incredible live performance featuring a cast of performers ranging from a guitar player, saxophone & horn section, guest rappers, vocalists & more. Easily the craziest hometown show these guys have ever put on! 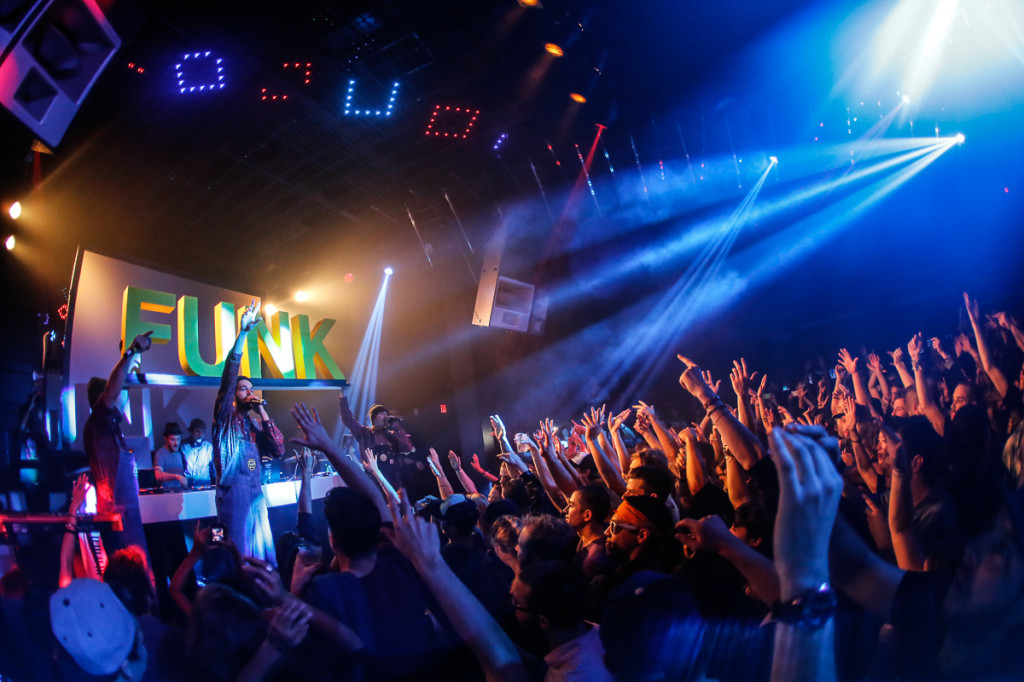 Atlas Genius put on an incredible performance at Venue, simultaneously winning the hearts of everyone in the sold out crowd. 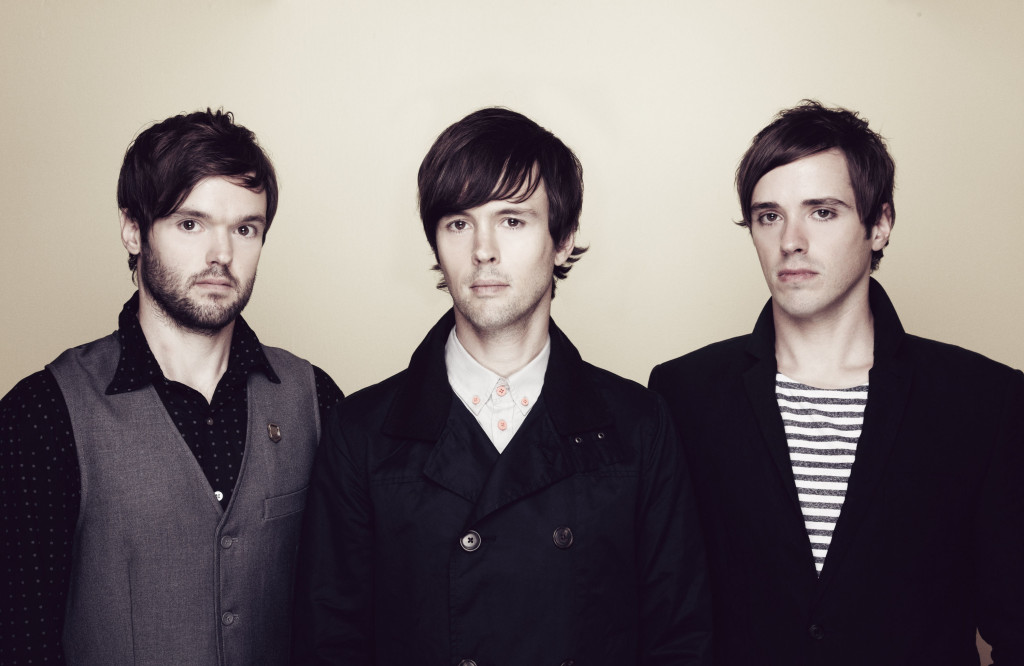 Crosstown/Gastown locals have a new place to call home as we celebrated the grand opening of our newest bar, Bismarck. 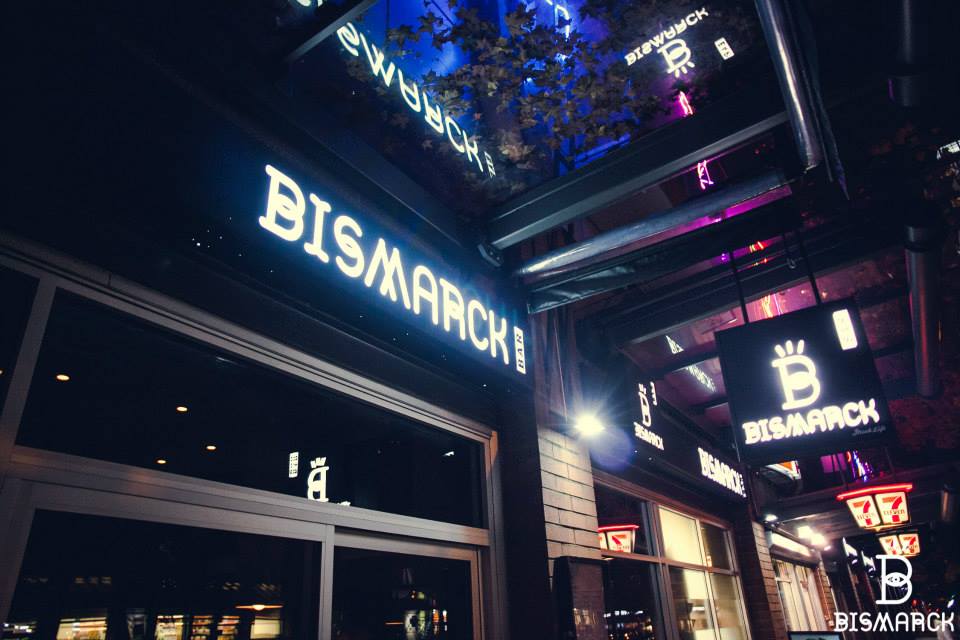 UK dubstep legend RUSKO sold out Celebrities not two nights after The Funk Hunters’ performance and showed Vancouver’s bass-heads a thing or two. 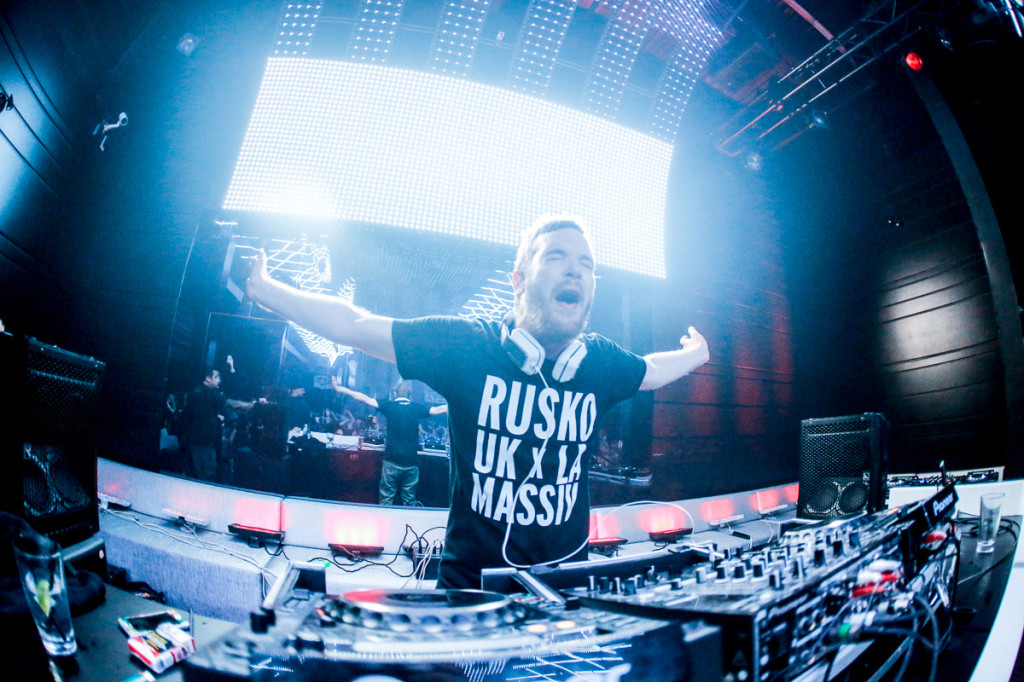 Celebrities is always loaded with shows, but this week in particular it’s busier than ever. gLAdiator, Alvaro, AND John Dahlback will all be putting our Funktion One soundsystem to the test. Looking back at photos from the last time Dahlback took the stage, we can’t wait to see what he has in store for us this time around. 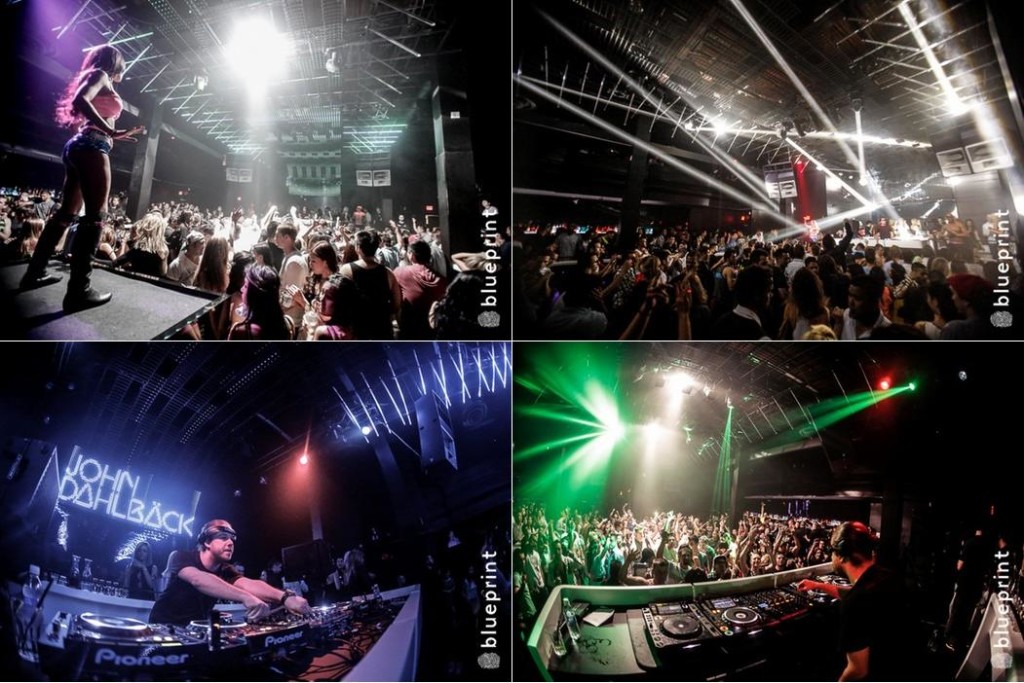 We’re holding a one-of-a-kind indoor skate event at Venue on the 21st and raising proceeds for local non-profit, The Jamcouver Cultural Society. Darkslide is presented by Concrete Skateboarding Magazine and Jagemeister, and will feature live band Needles//Pins as well as teams of skaters on a mini-ramp installed inside Venue. Rumor has it, our all-star Celebrities VIP host, Gailea Momolu will be leading Team Blueprint

Also known as Green Velvet, this Chicago house legend is performing at Shine on November 22. 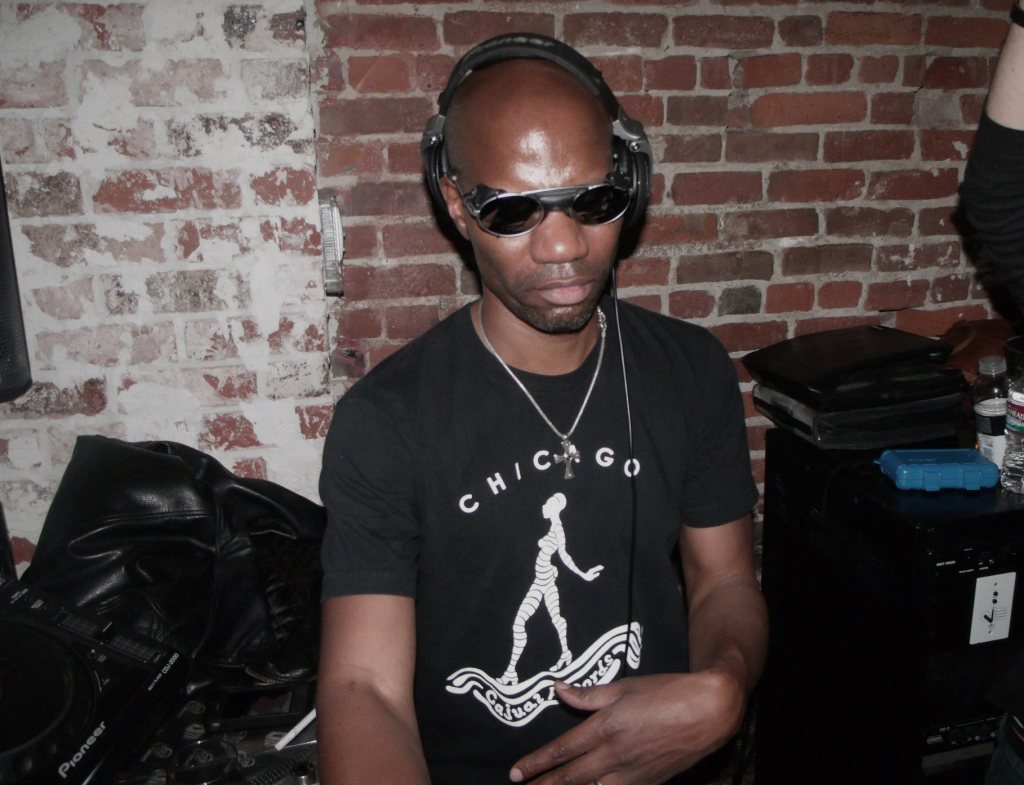 All of Felix Cartal’s photos from his time with the Aokify America Tour are making us VERY excited for their UBC show on the 23. 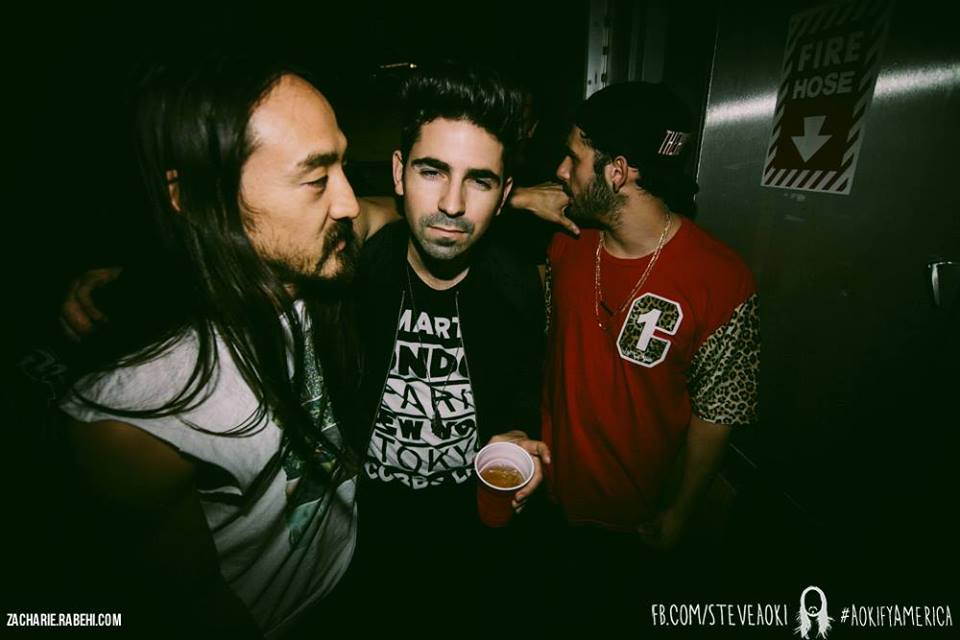 The one and only Morgan Page will be performing at Venue for the club’s 4 year anniversary party. Judging by how quickly his Commodore show the day before sold out, we don’t expect tickets to last long. 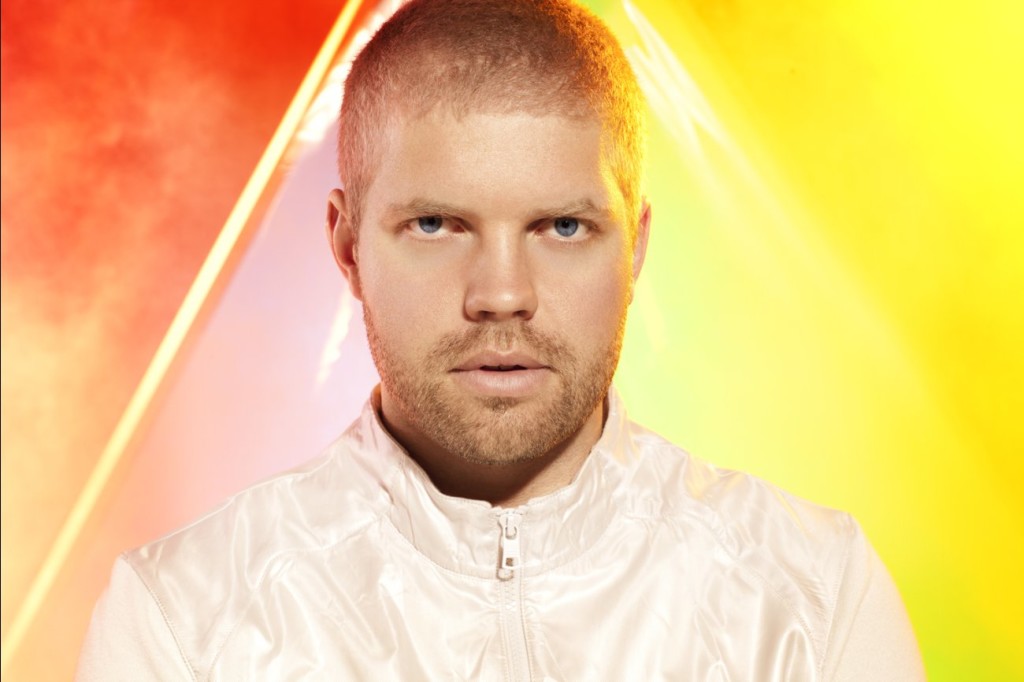