Gastown’s latest addition is THE BOARD OF TRADE CARRALL, a concept clothing boutique that aims to showcase young designers in fashion, art and design.  Located at 206 Carrall Street, this is the second retail space in Vancouver, with the firstThe Board Of Trade boutique opened last year on 227 Union Street.

“The second location is a simple evolution from our first store” says Eunice Quan, co-owner withDavid Lin and Armin Tehrani.  “We have expanded on our concept and began the move in representing art objects in the store.  We created THE BOARD OF TRADE with the notion that there are other consumers like us, who are looking for something fresh, unique and different.” 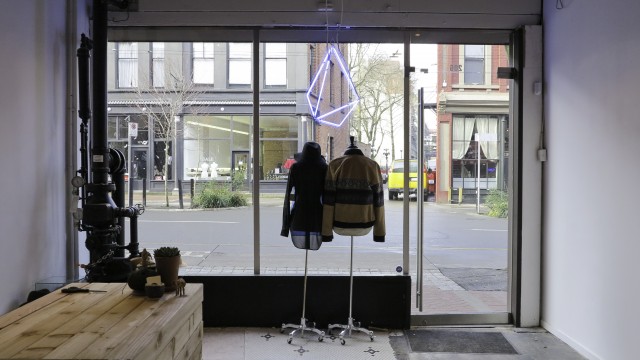 “Too often we would walk into a boutique and see the same star-power brands carried time and time again”  says David Lin.  “Expanding on a current roster of local and international labels such as Painkiller, Shake Appeal and Qubisch, THE BOARD OF TRADE CARRALL will focus on carrying useable objects that can be described as functional art.” 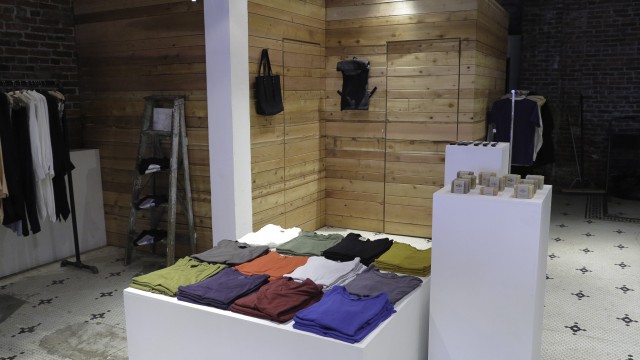 March 29th will mark THE BOARD OF TRADE CARRALL’S Grand Opening Party, featuring exhibitions and music from local and international artists