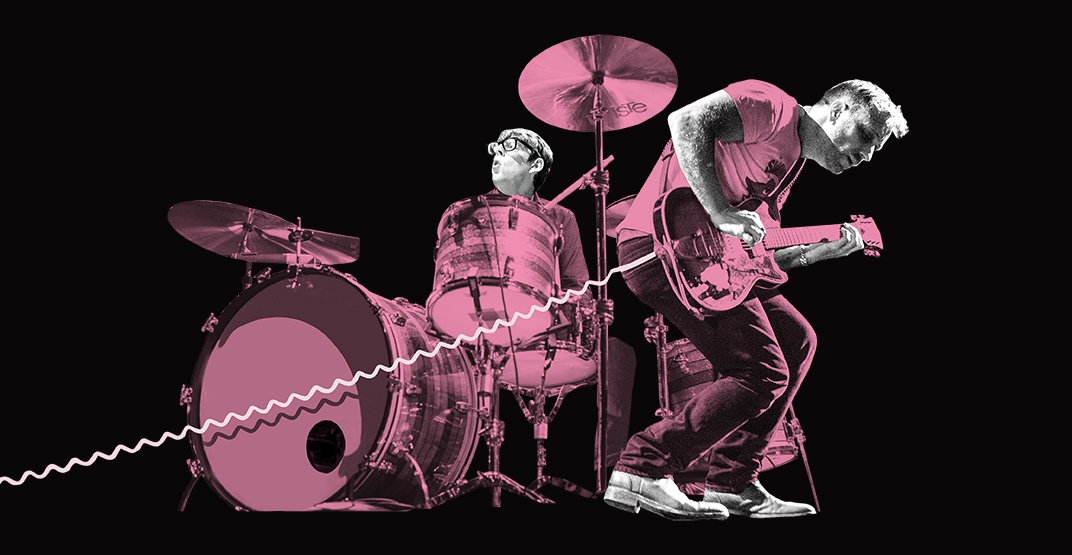 American rock band The Black Keys have confirmed their extensive 31-date North American “Let’s Rock” Tour, which will touch down in Vancouver this coming November.

Joined by special guests indie-rock legends Modest Mouse and Shannon & The Clams on all dates, the tour will hit major cities including Chicago, Nashville, New York, and Los Angeles.

The group was formed in 2001 in Akron, Ohio, and have released eight studio albums. The Black Keys have won six Grammy Awards and headlined festivals such as Coachella, Lollapalooza, and the Governor’s Ball.

Recently debuting their new song “Lo/Hi,” the single marks the first new music from the band since their 2014 album, Turn Blue. The Rolling Stones have said, “the Keys have officially returned, louder than ever,” and the New York Times has called the song “the kind of garage-boogie stomp that the band never left behind.”

Tickets for the “Let’s Rock” Tour are available now via Ticketmaster, however, if you’d like the chance to win two tickets to the show, simply enter the contest below!

To enter for your chance to win two tickets to see The Black Keys live in Vancouver at Rogers Arena on November 24, 2019, do at least one of the following: