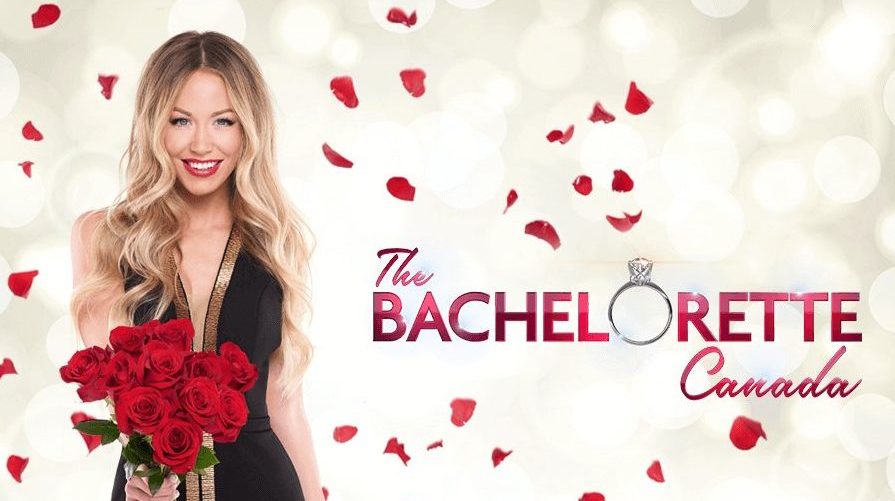 The first five bachelors for the inaugural season of The Bachelorette Canada were announced by Corus Entertainment, and they’re just as strapping as you might think.

The men – who range in age from 25 to 35 – will be vying for the affection of BC-based hairstylist Jasmine Lorimer. The Bachelorette Canada is set to premier on W Network on September 13 at 9 pm.

Every week leading up to the premier, five more bachelors will be revealed. Here’s a sneak peak at the first round: 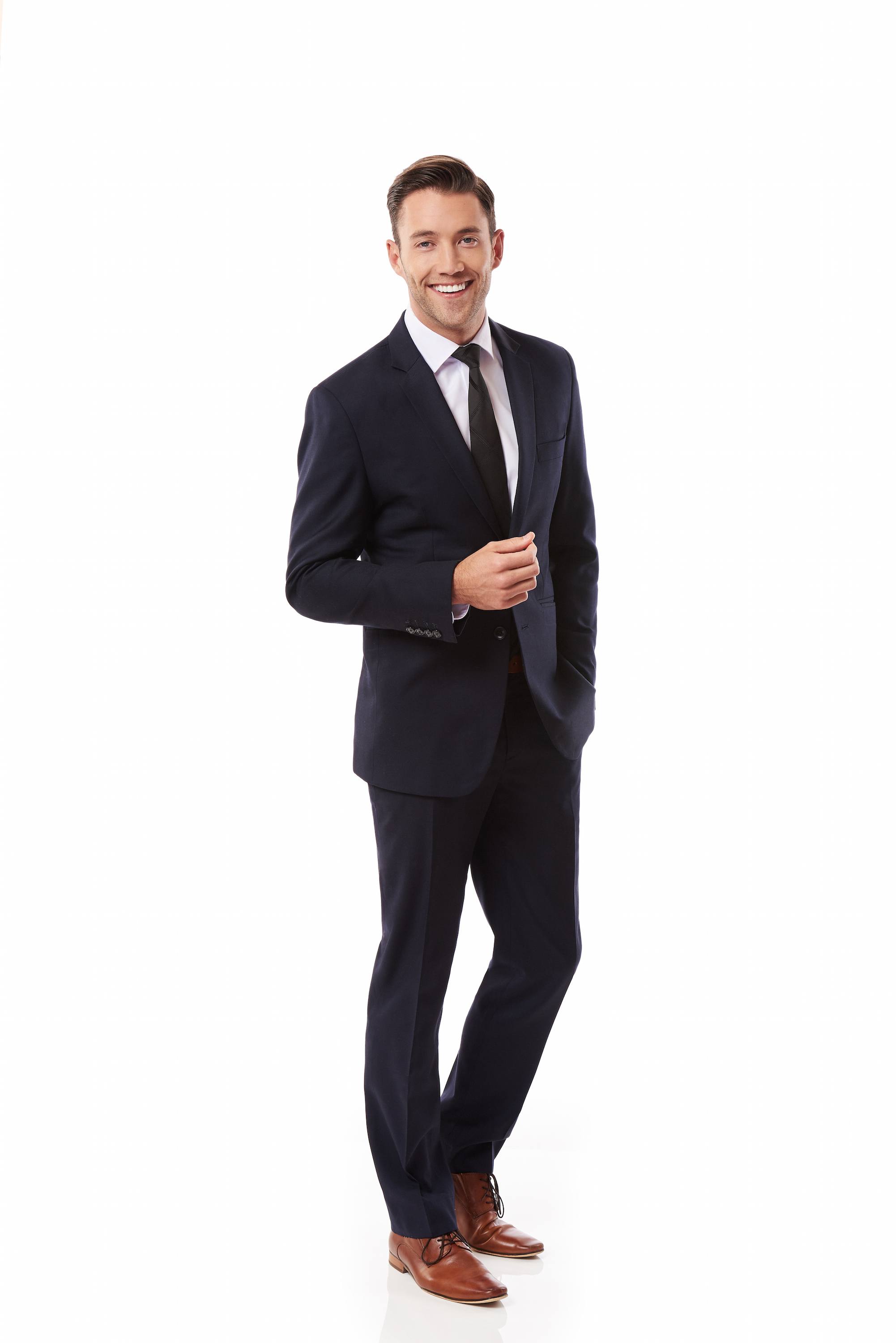 Thirty-five-year-old deckhand Kevin is described as spontaneous, adventurous, and free-spirited. He drove to Vancouver to pursue acting and is now training as a deckhand so he can create a life that allows him to continue his passion of travelling the globe. He wants a lady who’s free spirited and will accompany him on his adventures. 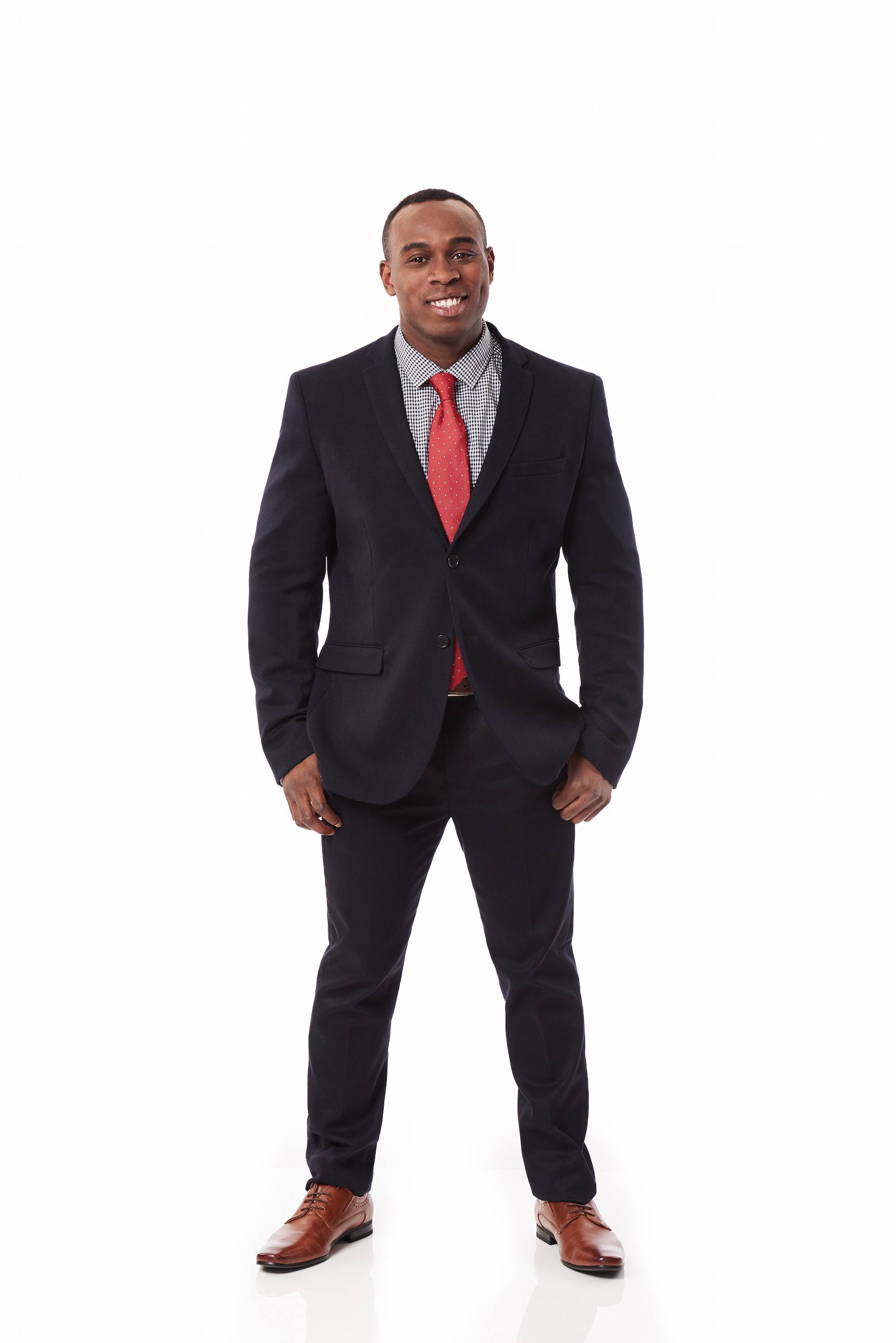 Olawale, 28, is a Nigerian-born occupational therapist who believes anything is possible if you work hard and persevere. Described as outgoing and “magnetic,” Olawale (who often goes by Wale) has no problem speaking his mind when the situation calls for it. 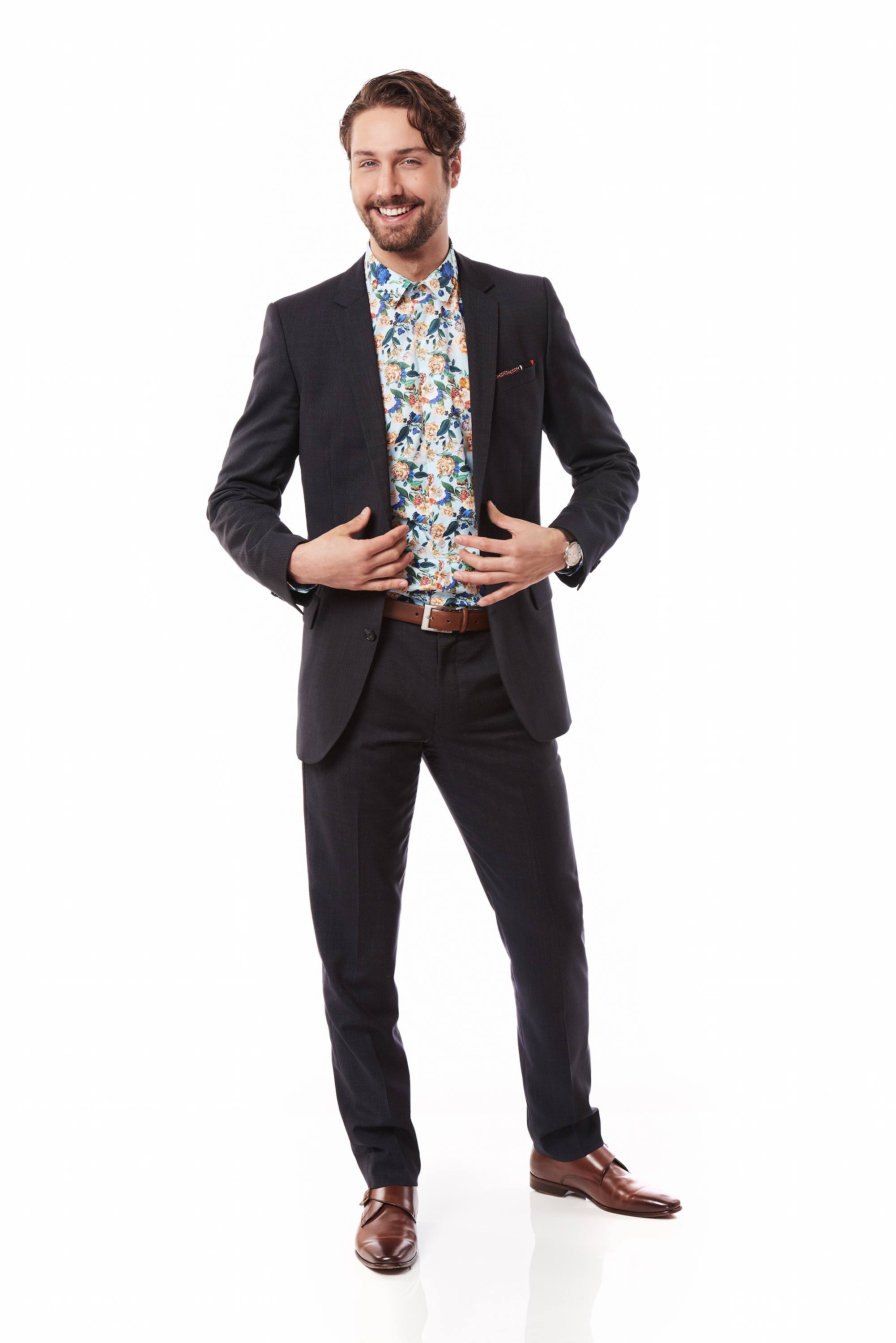 Seth is a bartender from Edmonton and is a recent business school graduate as well as an aspiring photographer. The 25-year-old believes a life of mediocrity is not an option and he’s up for making the most out of every opportunity. He thinks Lorimer will fall for his authenticity. 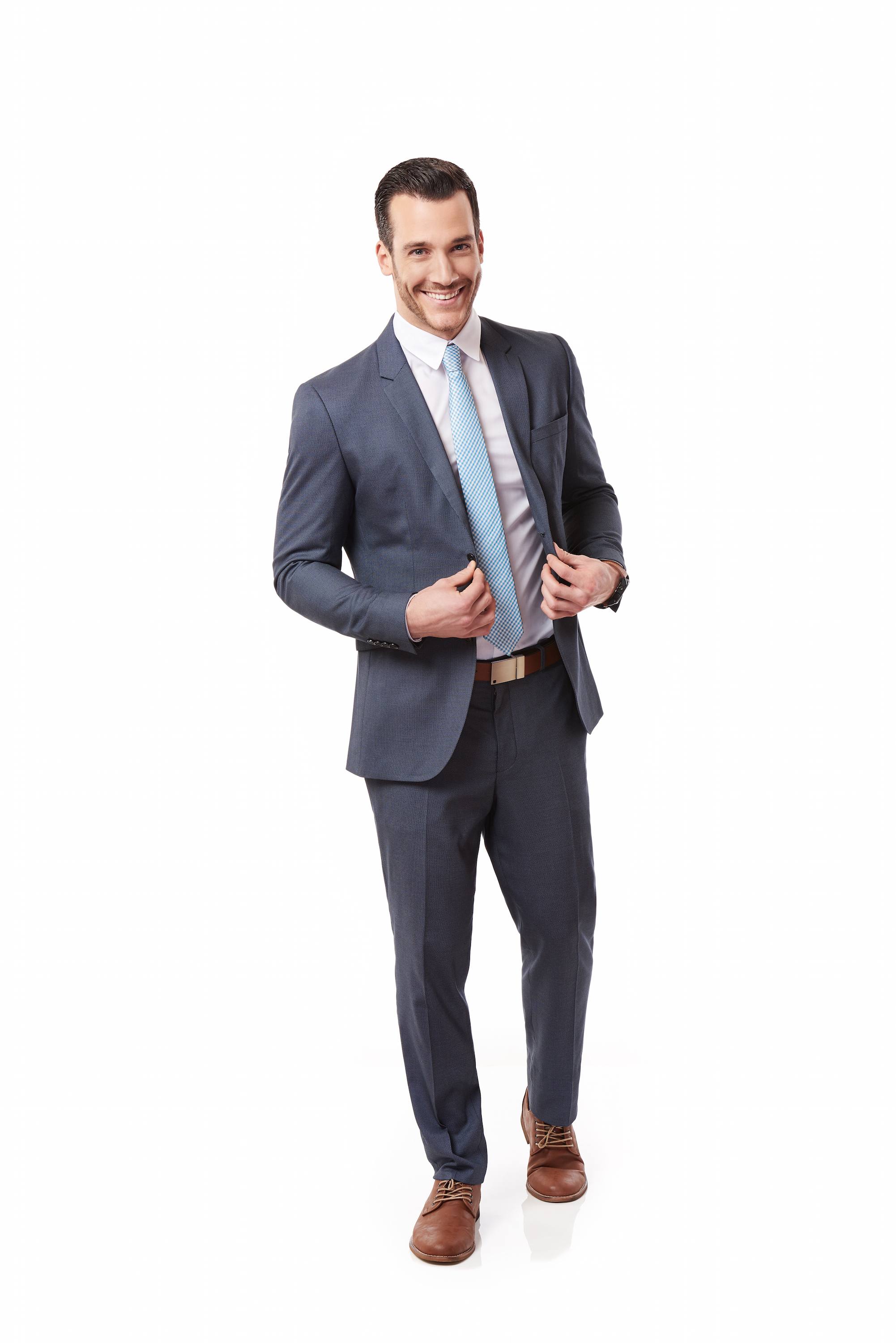 Benoît, 29, is a maitre d’ in Old Montreal, and despite being surrounded by his share of beautiful women, he’s looking for “the one.” He says he’s holding out for the right girl to start a family with – someone who’s funny, knows what she wants, and has a great sense of humour. 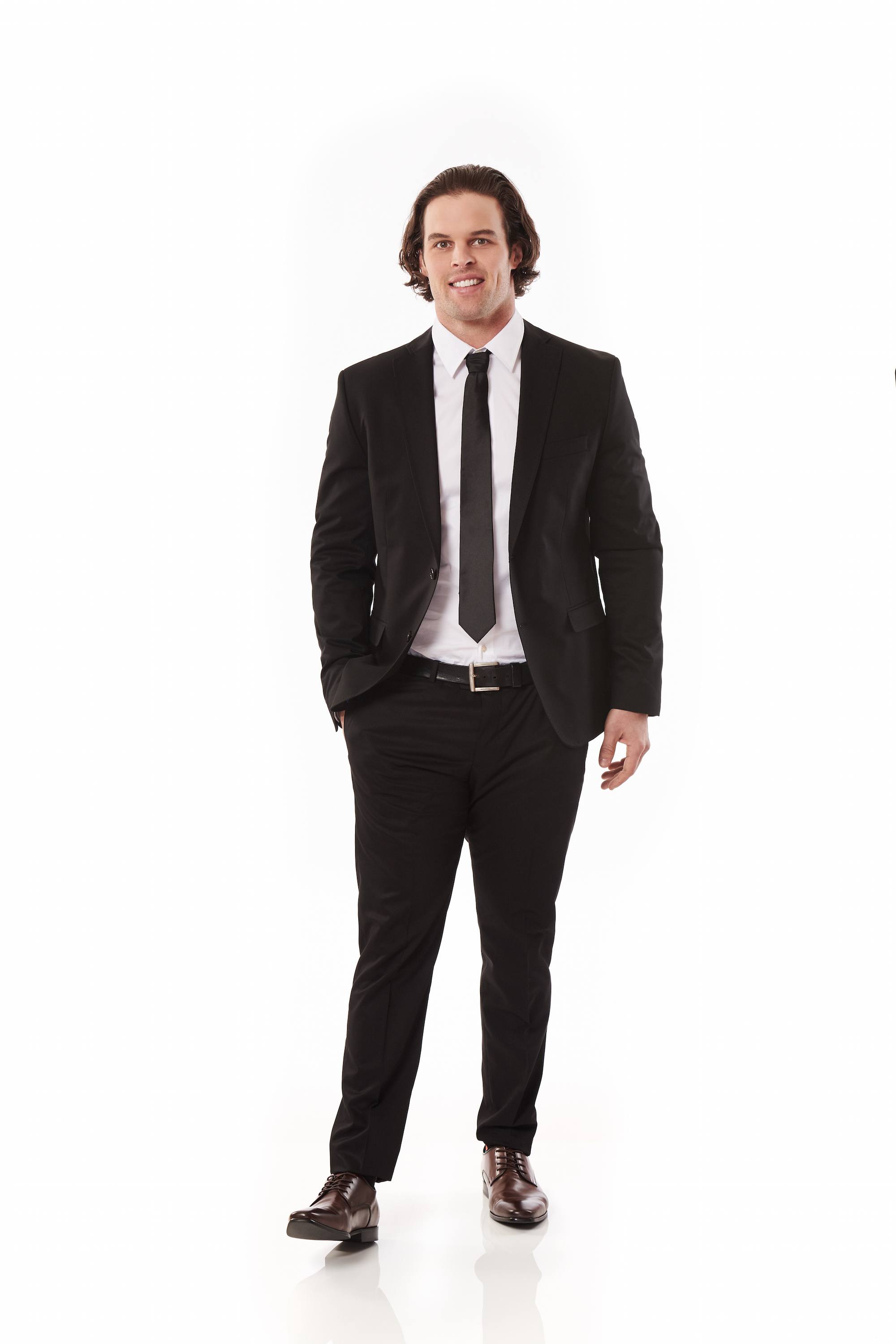 Kevin, 32, is an ex-Navy man and firefighter based in Toronto. He is a family man at heart and talks to his mom every day, as well as dotes over his niece. He wants to have a relationship as strong as his parents’ and have a family of his own.