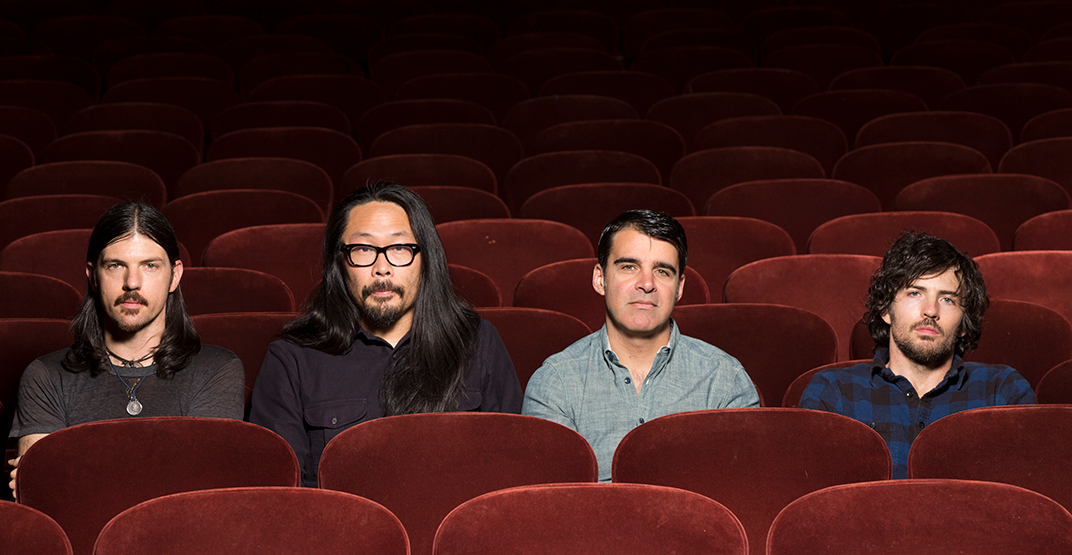 Get your flannel shirts and cowboy boots ready, people — The Avett Brothers are bringing their American folk-rock sound to Vancouver next year.

The band will play the Queen Elizabeth Theatre on Thursday, May 14 in what is sure to be a night filled with the band’s iconic mix of bluegrass, country, punk, rock, and ragtime melodies.

For Scott and Seth Avett, music has always been a part of their life. In fact, musical talent runs in the family: their grandmother was a concert pianist while their father, Jim Avett, played the guitar.

The two were playing in their own projects (Seth’s high school band, Margo, and Scott’s college group, Nemo) when they first decided to join creative forces. What followed was a series of performances at parties, on street corners — wherever they were able to play — until the duo released their first EP with Nemo guitarist John Twomey, titled The Avett Bros.

Since then, the band has seen major success with tracks including “I and Love and You,” which reached No. 16 on the Billboard Top 200 in 2009, and more recent hits including “The Carpenter” and “Magpie and the Dandelion.” 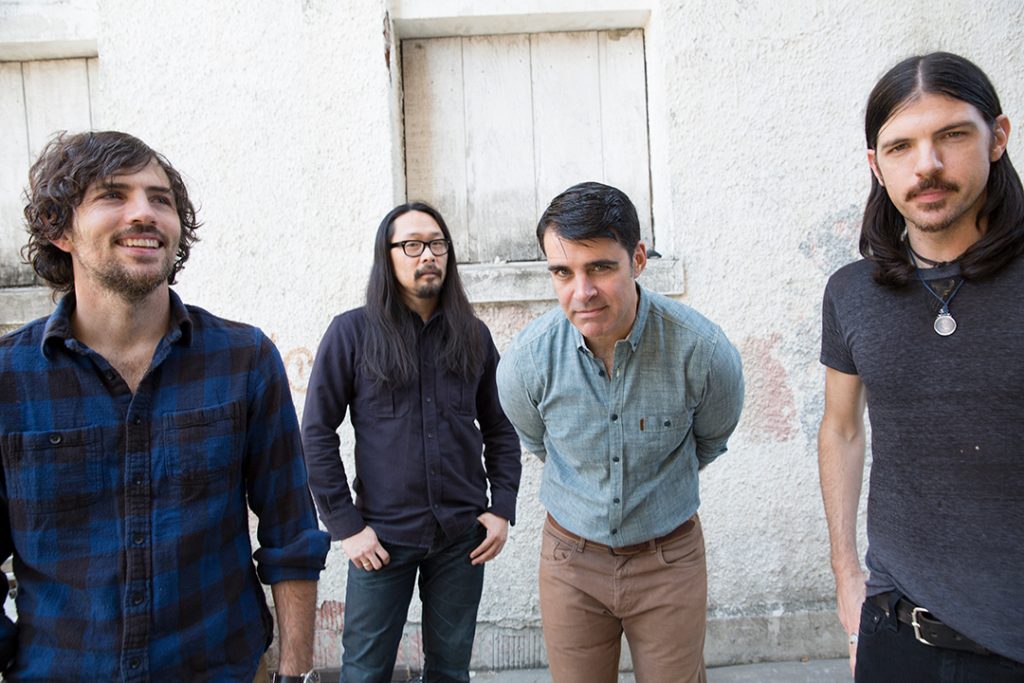 If you haven’t listened to one of the band’s many albums, you may have seen them in the HBO documentary May It Last: A Portrait of The Avett Brothers. Co-directed by Judd Apatow and Michael Bonfiglio, the film followed the band during the creation of True Sadness.

Guests of the 2020 tour will get to hear the latest and greatest from the band’s recently released album, Closer Than Together, including songs such as “Roses and Sacrifice,” “Trouble Letting Go,” and “High Steppin.’”

Vancouver is the only Canadian city on the tour’s itinerary, which will take the band from Georgia, through South Carolina, Alabama, and Texas, then along each coast before wrapping up in Missouri.

Following the conclusion of the tour, the band will see their music transformed into an original musical, Swept Away, which debuts at Berkeley Repertory Theatre in June 2020.

Tickets for the show at the Queen Elizabeth Theatre are on sale now, available through Ticketmaster.

The Avett Brothers in Vancouver