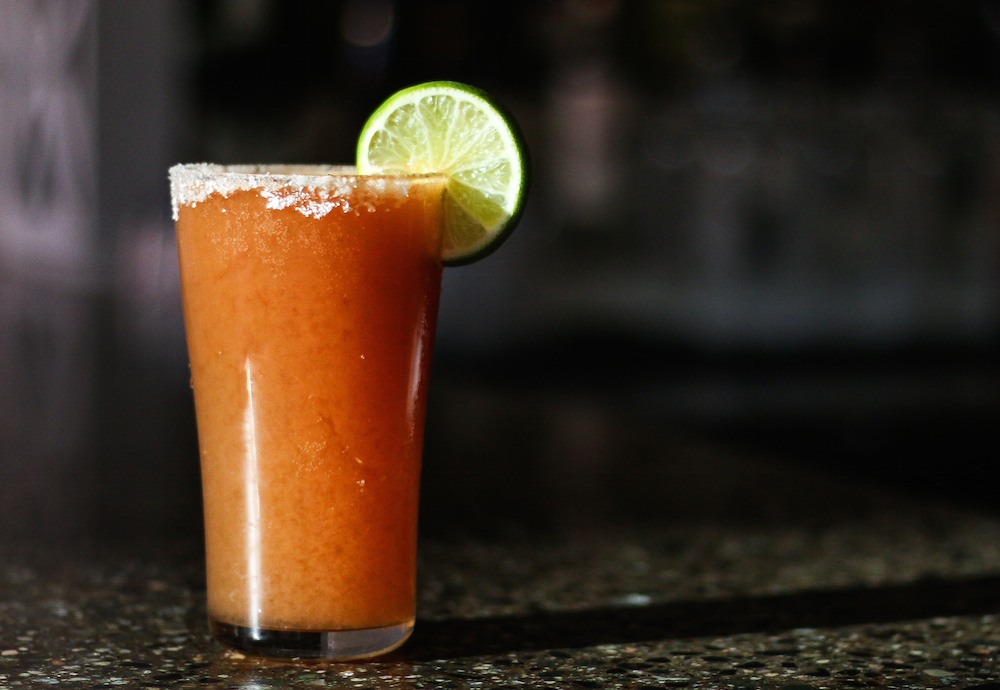 On September 17, 2013, six internationally renowned bestselling authors and thought leaders will be in Vancouver speaking at The Art of Marketing, sharing an exciting blend of cutting edge thinking and real world experience on today’s most critical marketing issues.

Today, we look at three of the six speakers. 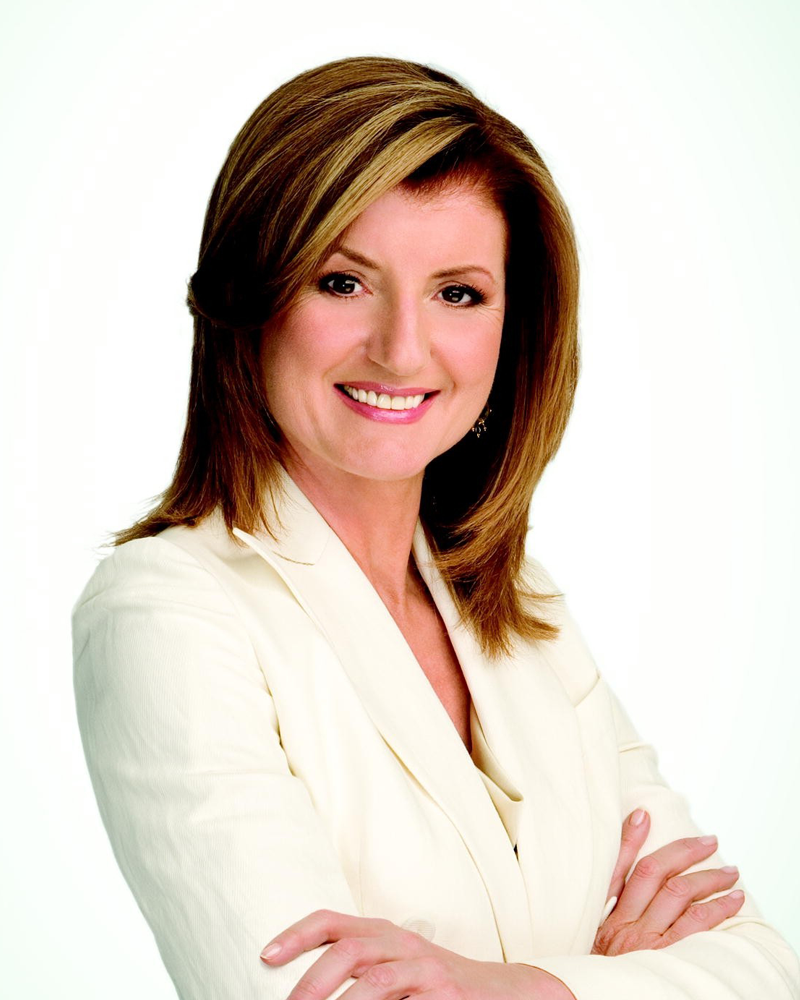 Arianna Huffington is the chair, president and editor-in-chief of the Huffington Post Media Group, a nationally syndicated columnist, and author of thirteen books.

In May 2005, she launched The Huffington Post, a news and blog site that quickly became one of the most widely-read, linked to and frequently-cited media brands on the Internet. In 2012, the site won a Pulitzer Prize for national reporting.

Originally from Greece, she moved to England when she was 16 and graduated from Cambridge University with an M.A. in economics. At 21, she became president of the famed debating society, the Cambridge Union.

She serves on several boards, including EL PAÍS, PRISA, the Center for Public Integrity and the Committee to Protect Journalists.

Topic: The Brave New World of the “New Media”: How Social Media Has Revolutionized the Communications Landscape

What you’ll learn from Arianna: 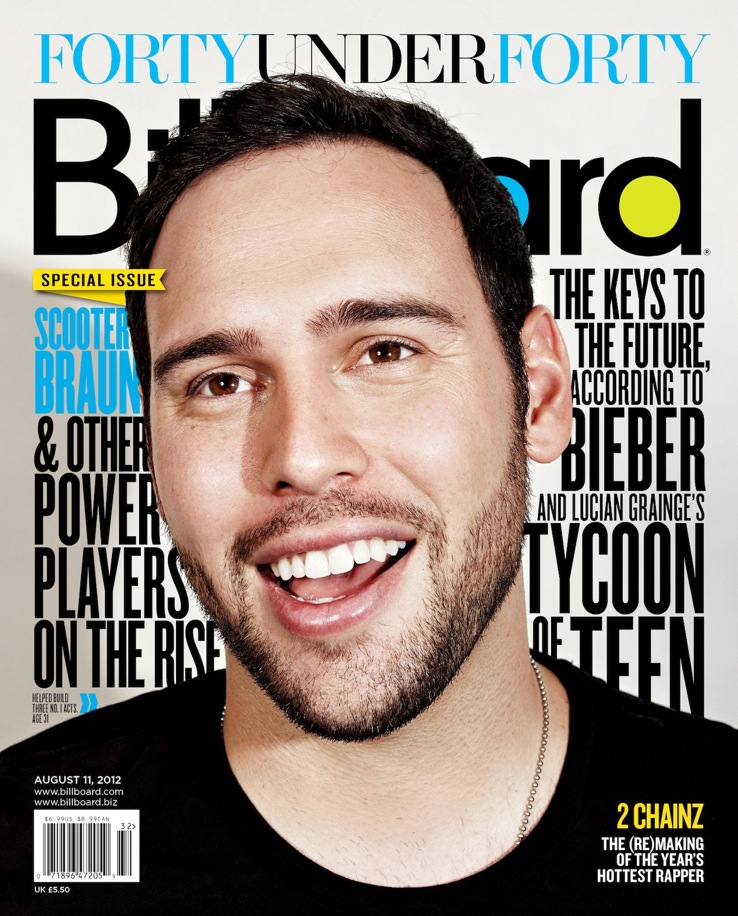 Scooter Braun has strategically positioned SB Projects as one of the most exciting, and fastest-growing, companies in the entertainment industry. With the unprecedented success of clients such as Justin Bieber, PSY, Asher Roth, Carly Rae Jepsen, The Wanted and Cody Simpson, Braun is widely considered one of the music industry’s most promising and powerful young executives.

If Scooter Braun’s career ended today, he would have earned more accolades and success than most entrepreneurs twice his age. However, Braun is just getting started and always operates with an underdog mentality. Braun’s gifts for recognizing talent, working tirelessly to help his clients achieve worldwide success and brokering extraordinary deals with strategic partners and brands are quickly becoming the entertainment industry’s worst-kept secrets.

Braun is also an active philanthropist who is always searching for deals that involve charitable, give-back components. He serves on the Advisory Board for Pencils of Promise, a non-profit organization founded by his brother Adam that builds schools in the developing world.

Topic: An Interview with Scooter Braun: Inside The Brand of Justin Bieber

What you’ll learn from Scooter: 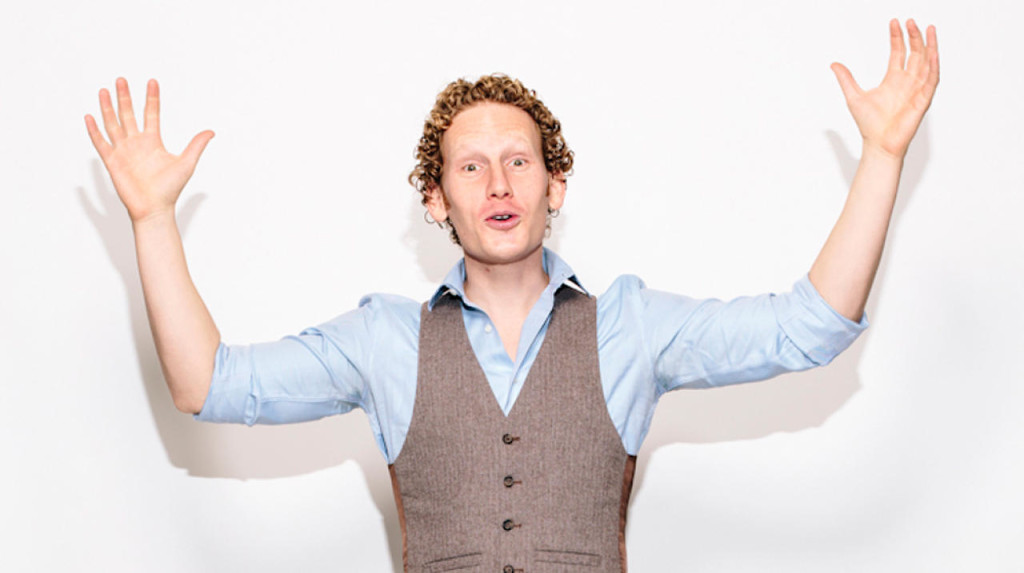 Jonah Berger is the James G. Campbell Assistant Professor of Marketing at the Wharton School at the University of Pennsylvania. He has published dozens of articles in top-tier academic journals, and popular accounts of his work have appeared in places like The New York Times, The Wall Street Journal, The Washington Post, Science, Harvard Business Review, Wired, BusinessWeek and Fast Company. His research has also been featured in The New York Times Magazine’s annual “Year in Ideas” issue. Berger has been recognized with awards for both scholarship and teaching, including being named Wharton’s “Iron Prof.” He lives in Philadelphia, Pennsylvania.

What makes things popular? Why do people talk about certain products and ideas more than others? Why are some stories and rumors more infectious? And what makes online content go viral?

Berger has spent the last decade answering these questions. He reveals the secret science behind word-of-mouth and social transmission. Discover how six basic principles drive all sorts of things to become contagious, from consumer products and policy initiatives to workplace rumours and YouTube videos. Contagious combines groundbreaking research with powerful stories. Learn how a luxury steakhouse found popularity through the lowly cheesesteak, why anti-drug commercials might have actually increased drug use and why more than 200 million consumers shared a video about one of the most seemingly boring products there is: a blender.

If you’ve wondered why certain stories get shared, e-mails get forwarded, or videos go viral, Berger explains why, and shows how to leverage these concepts to craft contagious content. The book also provides a set of specific, actionable techniques for helping information spread for designing messages, advertisements and information that people will share. Whether you’re a manager at a big company, a small business owner trying to boost awareness, a politician running for office or a health official trying to get the word out, Contagious will show you how to make your product or idea catch on.

What you’ll learn from Jonah:

Check back next week as we look at the remaining three speakers.

For more information on The Art of Marketing, visit www.theartof.com.

Vancity Buzz is a proud sponsor of The Art of Marketing.