Fans of the premium ultra subcompact automotive segment will be happy to know that the Toyota IQ has finally reached our shores. Rolling under the Scion brand, the IQ is another entry in the highly competitive city car market and has its sights pointed squarely at such cars as the ubiquitous Smart and the newly launched Fiat 500. So naturally, when my friends at Open Road Scion in Richmond invited me down for some tasty treats by Roaming Dragon and to check out the freshly delivered batch of IQs, who was I to refuse? 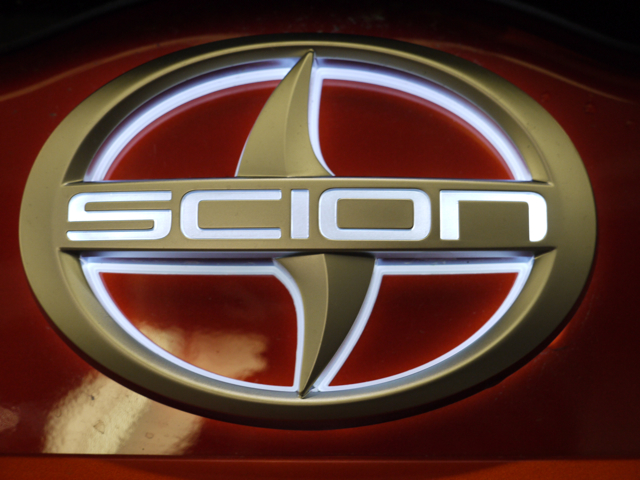 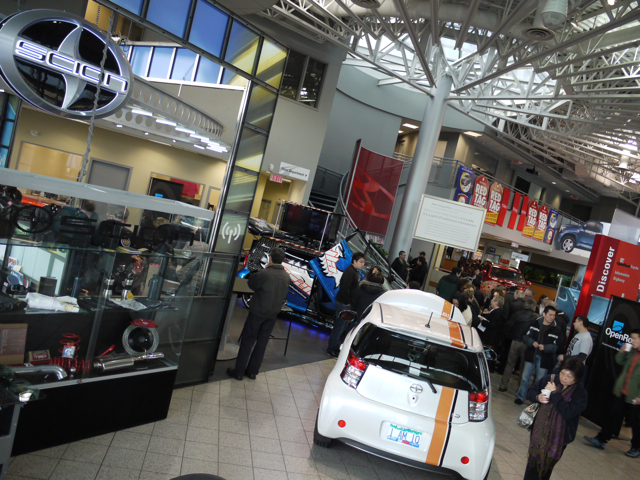 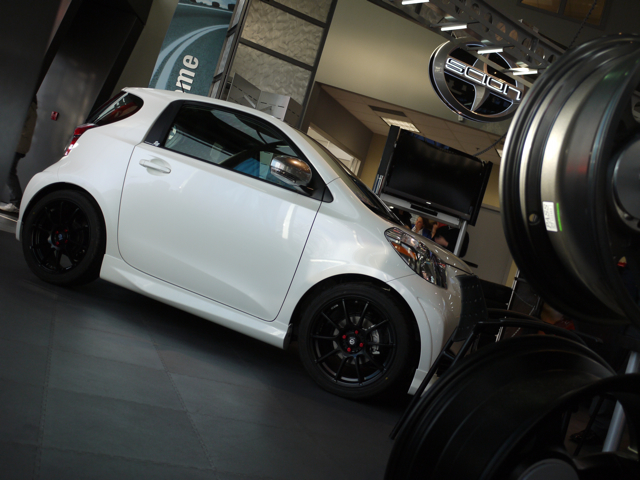 In essence, the IQ is designed from the ground up to be a city car which takes up the least amount of space on the road while providing as much room as possible for passengers. With room for four, Scion’s Smart slayer doubles up on what you’d normally think can fit in a car so small. As is Scion’s mantra, The 2 door hatch comes in a wide variety of flavours and gives new owners the chance to do some pretty extensive customizing straight out of the dealership. Base model IQs are exactly that. Basic. Lots of standard features, like 10 airbags and ABS keep things nice and safe, but without a lot of unnecessary frills. Still if it strikes your fancy, it’s easy to upgrade almost every aspect of the car. From wheels and rims to stabilizer bars and Pioneer entertainment systems. The 1.3 liter engine, while smallish and commanding only 90 horses is still enough to give this, the world’s smallest 4 passenger car, enough pep to zip between cars in heavy urban traffic, and be able hold its own in the left lane on the highway. With today’s gas prices getting close to achieving orbit, rubber burning performance isn’t on the to do list, but when you’re getting 5.1L/100Km thanks to a continuously variable transmission, who cares about the nozzles sitting in the Escalade next to you, they’re not the ones laughing all the way to the bank. 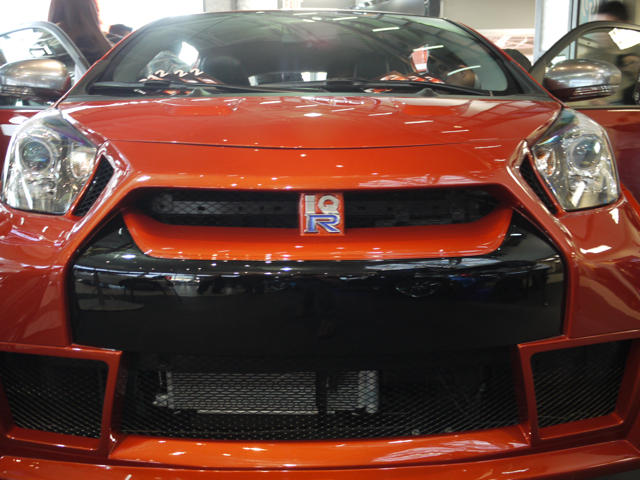 Stay tuned for a post examining what it’s like to play in traffic with one of these tiny terrors. In the meantime enjoy the pics.