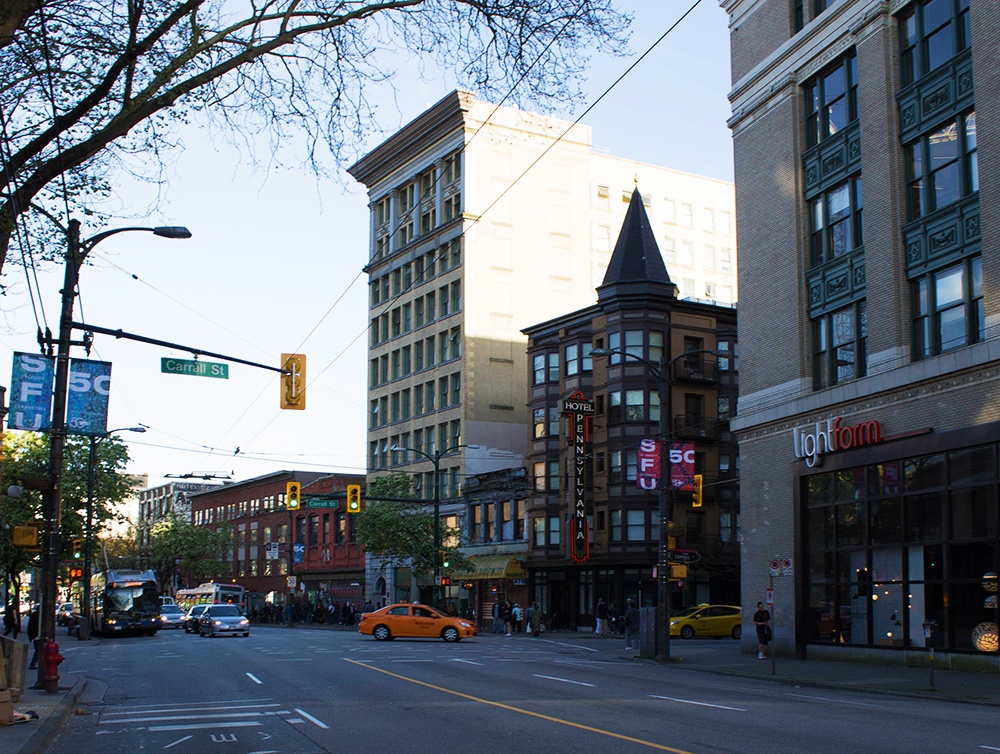 Abdallah Chami’s earliest childhood memory was aspiring to be an astronaut, and then an architect and then an archaeologist. Not wanting to lose his sense of wild imagination to the unyielding clutches of adulthood, he decided to keep his inner child alive by creating an alias, much like a friend from his younger years that he could keep hidden within. And thus Felix Berytus was born.

Together, they would embark on a journey of dreams, sharing their deepest secrets and passions, creating boundlessly, and often escaping to a world that most of us forget, a world with no limitations, no critics, no doubt, where the colors belong outside the lines. An extended childhood, if you will.

When Abdallah is designing T-shirts he becomes Felix, which allows him to conquer any insecurities and mental roadblocks that his own mind may build against him, and instead enter a hidden realm where he can simply create, the mind of a child. He claims that it is about “using your imagination from childhood to give yourself super powers.”

The name for the T-shirt brand stems from his roots, which brings me to the following brief history lesson: In 15 B.C., after the Roman emperor Augustus Julius Caesar conquered Beirut, Lebanon, he renamed it Colonia Felix Berytus, representing happiness.

Abdallah uses his ancestry to keep him grounded and says that he comes from a family that has a “history of working in textiles and trading,” so it is fitting that he carries that history through his clothing. 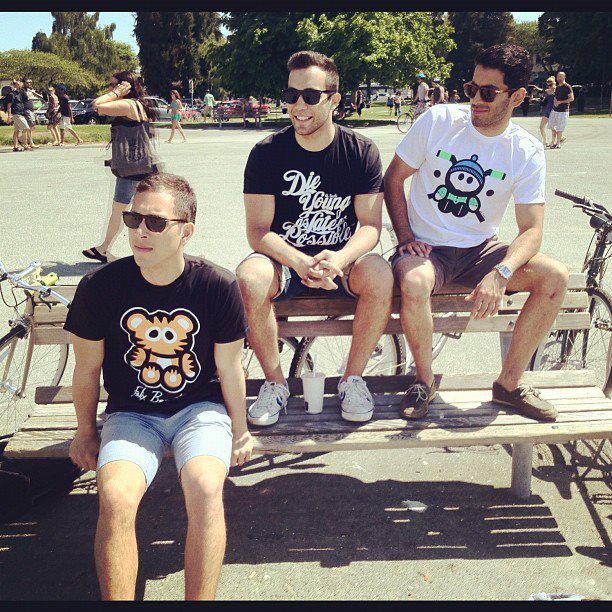 Like most University students, Abdallah found himself asking that ever nagging question, “What do I want to do with my life?” The answer came to him when he made up his first T-shirt design. “I couldn’t step away from it until it was perfected,” explained Chami. “One summer night during a conversation with a friend I asked if he would wear a T-shirt that I made. After that the seed was planted.”

Abdallah released his first two T-shirts in 2009, and sold a total of 80 within two months. He released three more lines that boasted 450 shirts and 50 hoodies with eight various design patterns. Although largely distributed across B.C., a handful of his merchandise has reached California, Sydney, New York, Paris, and quite honourably, Beirut.

While still attending school, Abdallah co-founded a prostate cancer charity called “The Moustache Movement.” The non-profit group was solely maintained by students, and managed to sell over 750 shirts and donate just under $10,000 to Prostate Cancer Canada.

However, Abdallah’s biggest success came in January 2012 when he entered a “Be Remarkable T-shirt Design Contest.” The competition was sponsored by the Credit Unions of B.C. and the task was to create a design that represented beautiful British Columbia. Abdallah went up against 30 other contestants and placed first, winning him the financial liberty to relaunch his brand.

Although Felix Berytus is gaining momentum, Abdallah doesn’t lose track of his “community” mentality. Living by his mantra “Don’t watch me succeed, be a part of it and together we can be something great,” Abdallah believes that surrounding himself with a circle of like-minded individuals builds morale. “I want to help others realize what they can do with a little creative talent, a lot of drive and the support of people around them.”

Abdallah hopes that Felix Berytus becomes an established name in the industry. He aspires to be a “thought leader” in the community and start up some small self made projects that allow people to “thrive and do what they love.”

Abdallah uses the Teddy bear logo and hand written style of his brand to remind people that there is still an inner child alive in all of us. “When we were kids, we created without boundaries, and I want to bring that feeling back,” explained Abdallah. “As we grow we tend to lose our childish side, the side of you that wants to be an astronaut, an archaeologist or better yet, a superhero that wears his underwear on the outside. Felix Berytus is a reminder to keep those dreams alive.”

And so in hopes that the inner child prevails, he continues to create, and share a part of his dream that we can all wear.