SuperDate is dating app launching in Vancouver next month with the goal of solving some of the problems current online dating apps have created. Among these are “swipe culture”, people just looking for hook-ups, and messaging people for days only to never go on an actual date.

They are asking Vancouverites to tell them their idea of a perfect date and paying for 10 of them, entering the contest takes 30 seconds and can be done here.

While we’re waiting for the launch – here are 9 types of women you’ll find swiping in Vancouver. 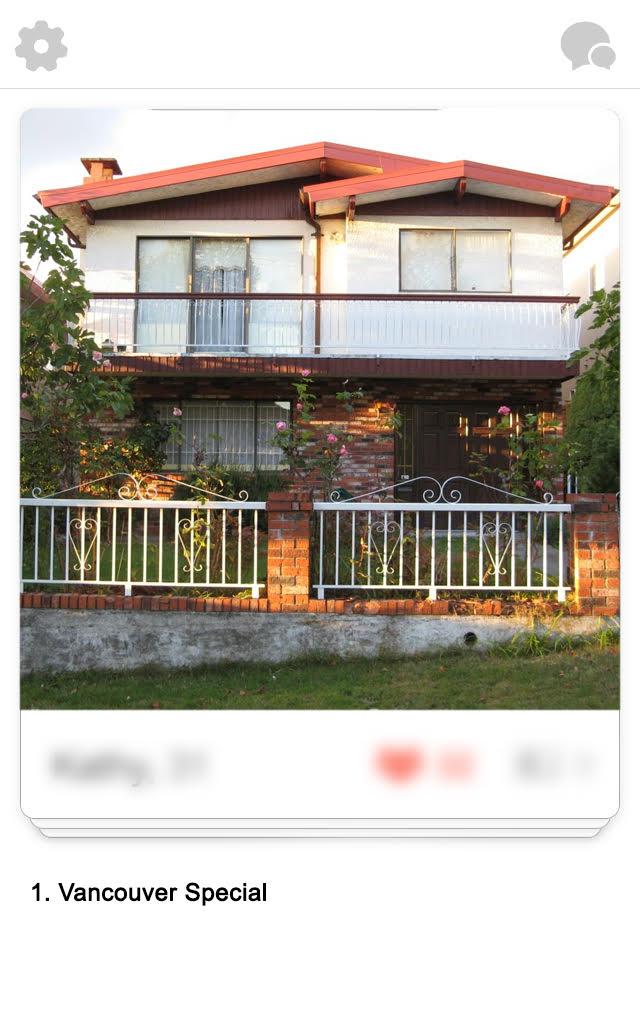 Here we find the individual who is showcasing their favourite spots in the city. The laughing bronze statues, a seagull encounter at Granville Island and of course a triumphant pose on the Squamish Chief. They often expand their travel brochure veneer by including shots atop the Empire States building and “palming” the Eiffel Tower. 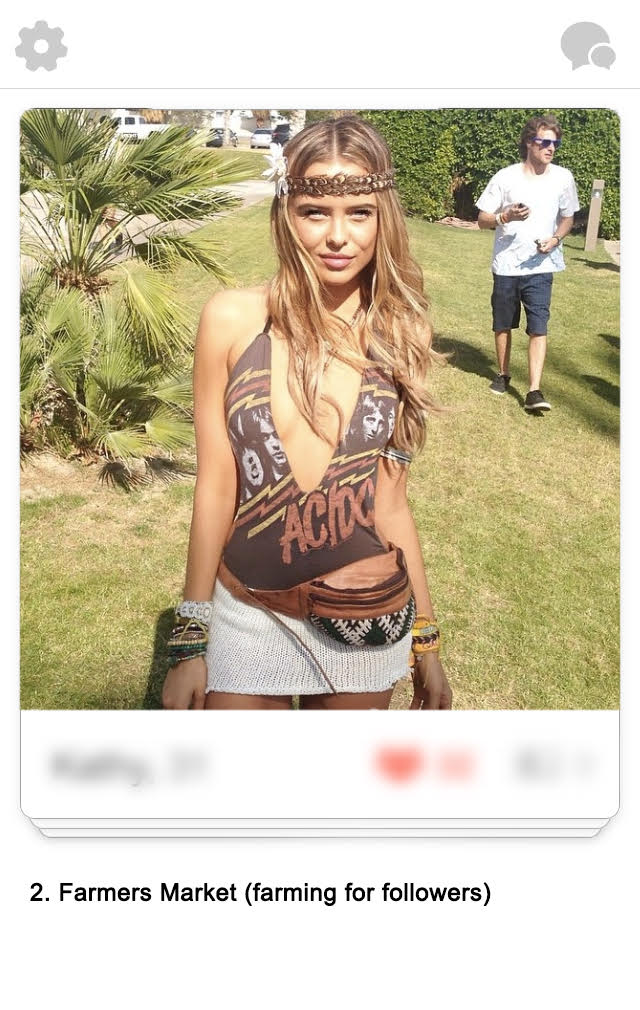 This is a personal expose and full feature on themselves. There’s generally only the one subject in the photos and all aspects of the pics centralize around the main character – them. You’ll find an assortment of selflies and the odd professional shot in the mix. Some add the disclaimer that they are strictly onboard to garnish followers, other say nothing and just leave their IG handle. Either way they are there to announce that the world oughta take a look at their existence. 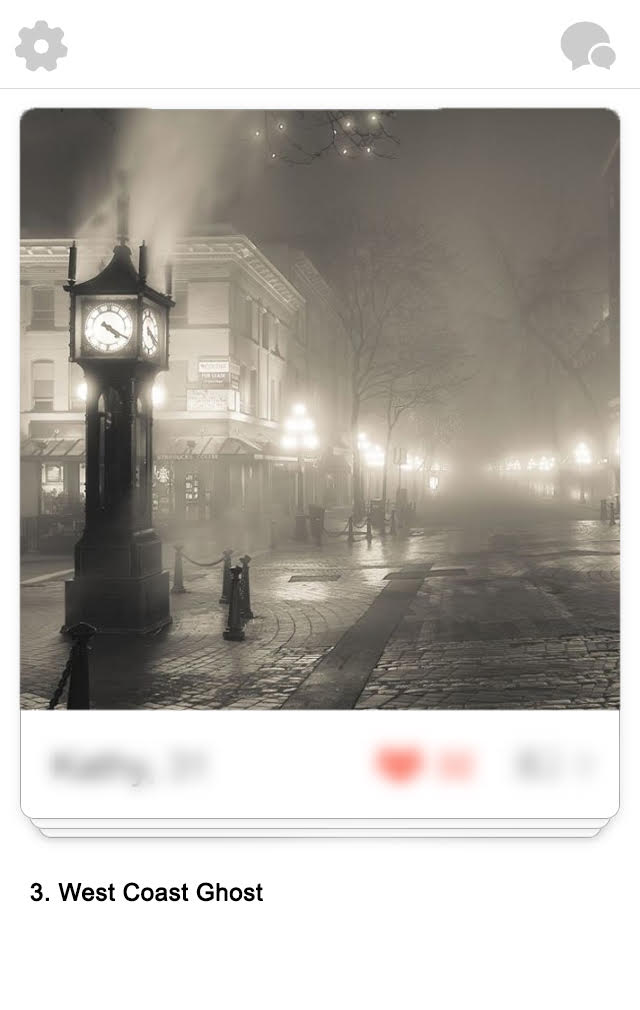 If you’re looking for uplifting quotes and encouraging memes you’ve come to the right spot. All you’ll gather from this profile as they are thoughtful and optimistic about life, but catch of glimpse of them you won’t. To further the mystification they also do not add a description and often start their first series of pics with a default avitar. Who are you??? 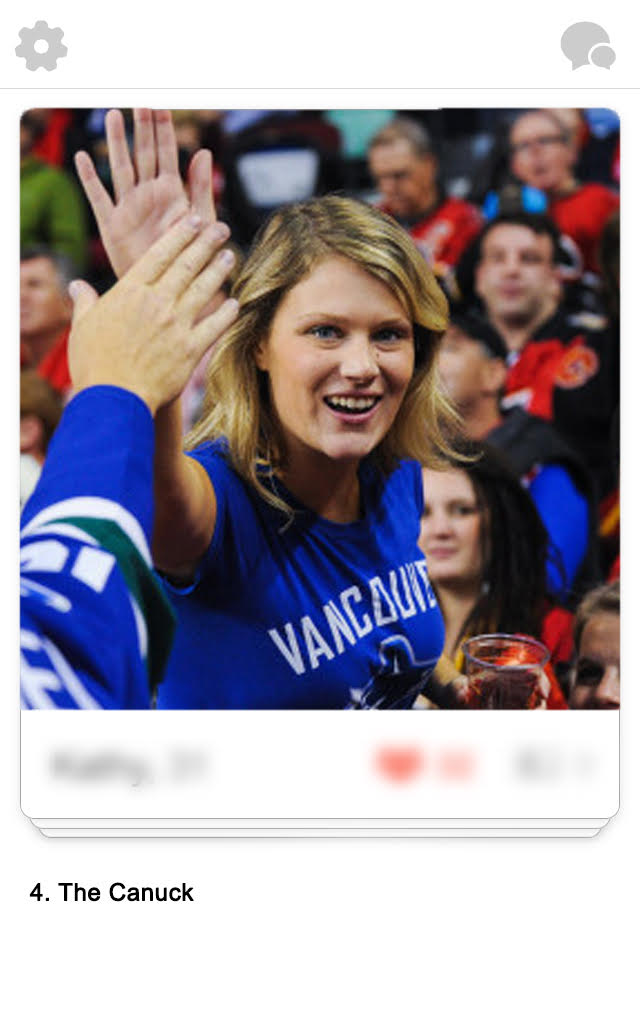 Fangirl number one. It’s almost like a flip-book that documents the entire season except there’s no players present. Jerseys, flags, face-paint, and toothy grins and all take place in the nosebleed section. It begs the question what occupies their time during the offseason? 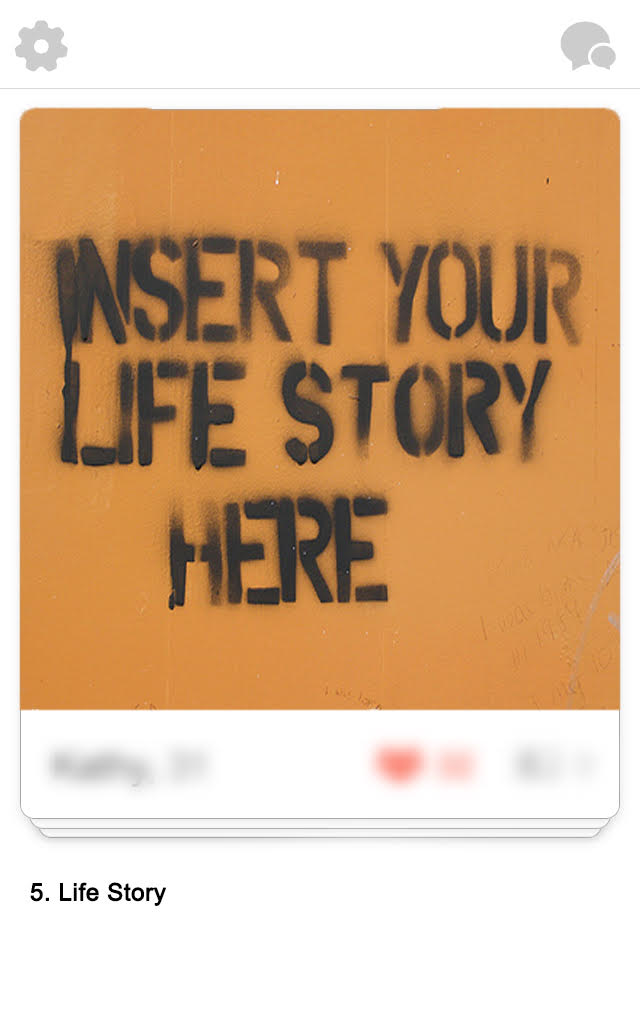 Wow. They’ve literally made a list of what they are looking for. They’ve even got romantic scenarios all cued up so you don’t have to do the work. Emoji’s are abundant to capture the excitement of the pending love affair that may lie ahead. The hit list is usually finalized with disclaimer statement of legal proportions relaying that failure to meet the aforementioned requirements nullify any match potential. 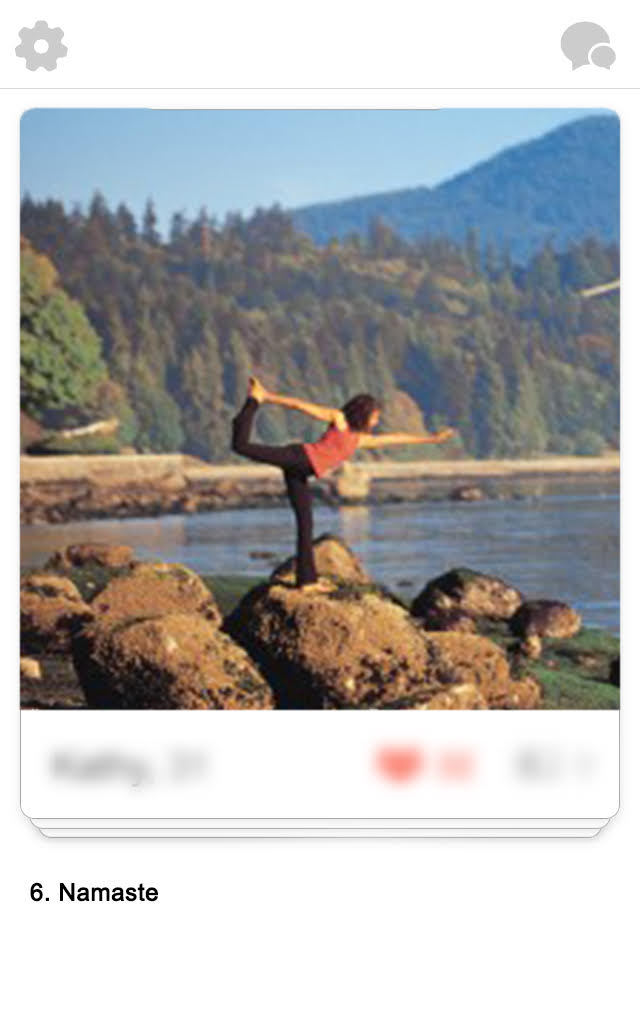 A photo journal of Yoga retreats with all the fixing of hammocks and the odd top-bun male accomplice. It’s not complete unless there is a tree pose or side plank on Chesterman’s Beach or Spanish Banks . The serene setting and lotus position serves as evidence of their deep, deep spirituality. 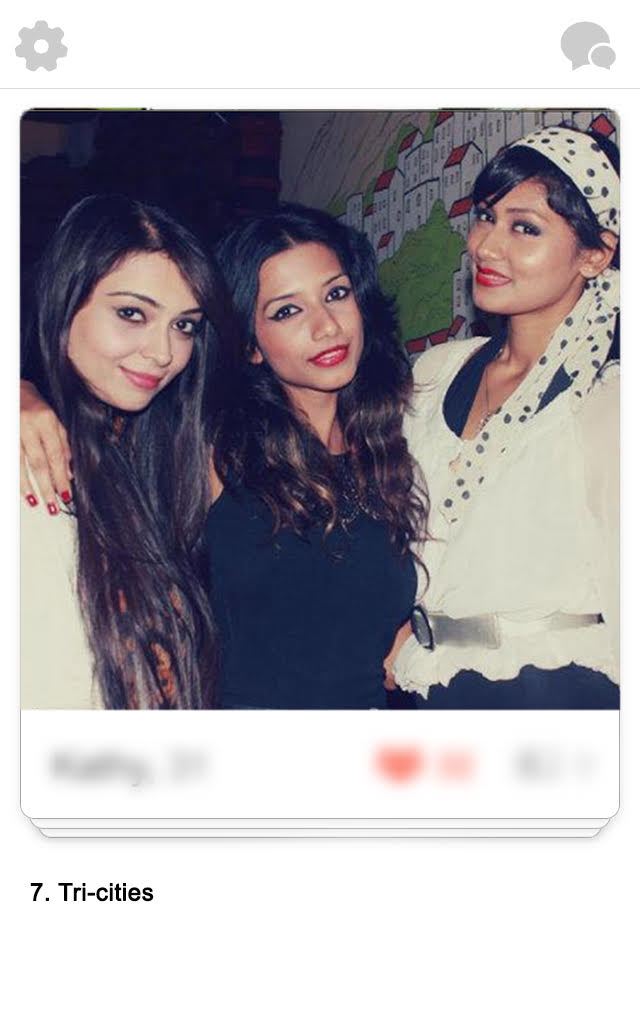 Generally photos will consist of 3 girls that look roughly the same. They will eventually pair things down to the two that look the most similar. Once you’ve narrowed it down to who you might be dealing with, shades or a hat snafu your deduced reasoning. From there you will need face recognition software to determine who “X” is. You may never know. 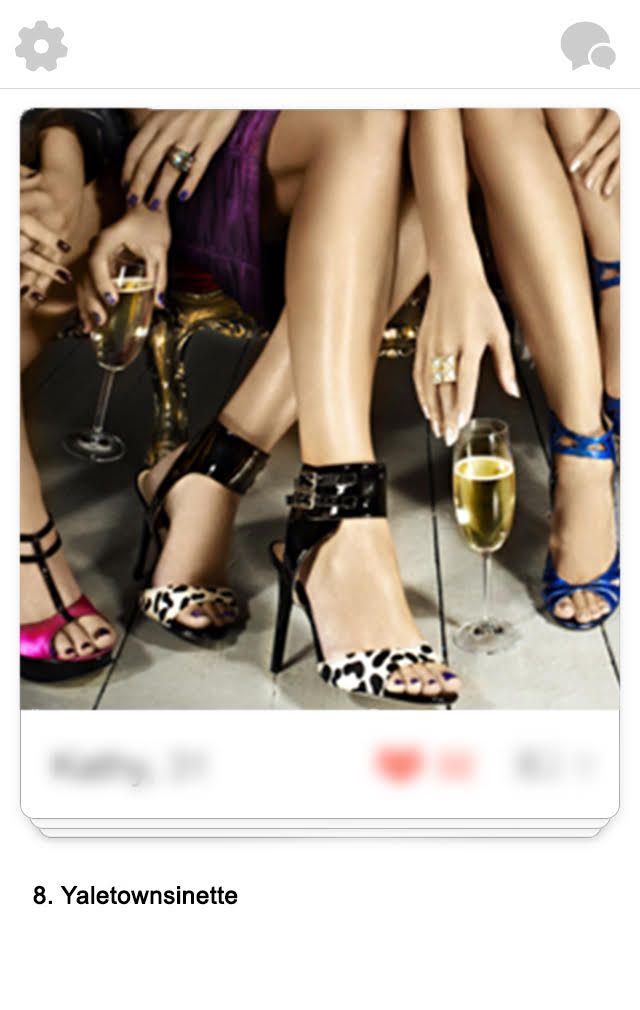 Their wrap around shades are a testament to their eyes on the prize frame of mind.Often defined by their purse that doubles as a mobile doghouse they make their expectations clear – buy me something nice – k. Glimpses of them in their naturalized element the VIP section exhibit their palatial lifestyle. 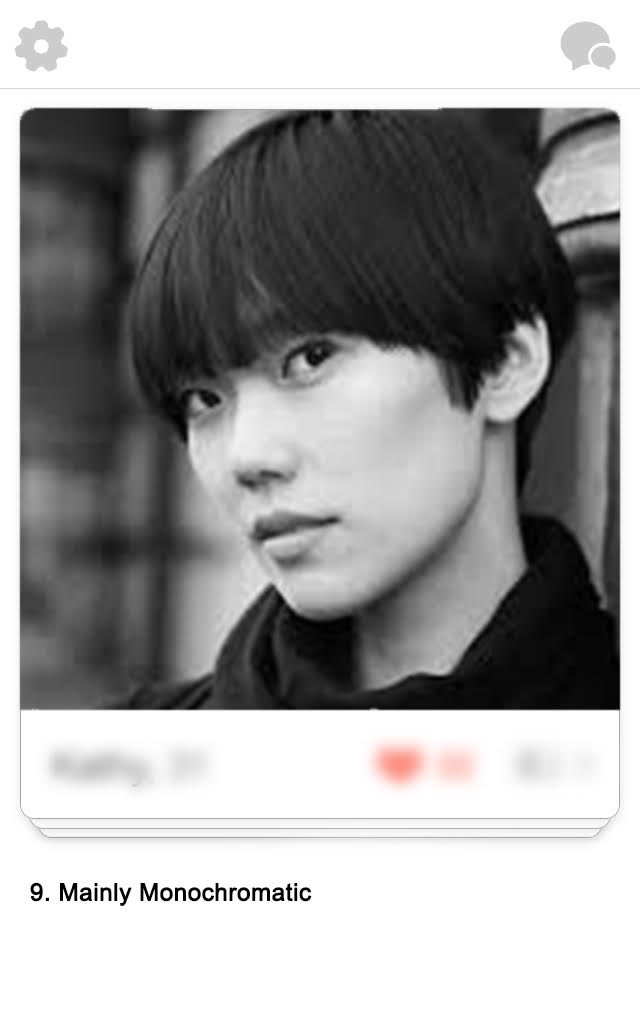 Congratulations on your graduation from Emily Carr. It’s like watching a Wes Anderson movie with the colour saturation turned way-down. Seriously who has THAT many records and books in one room? That gown looks beautiful on you btw and how on earth did you get your hands on an Argon Laser to cut your bangs? Your too cool to be here. Leave.