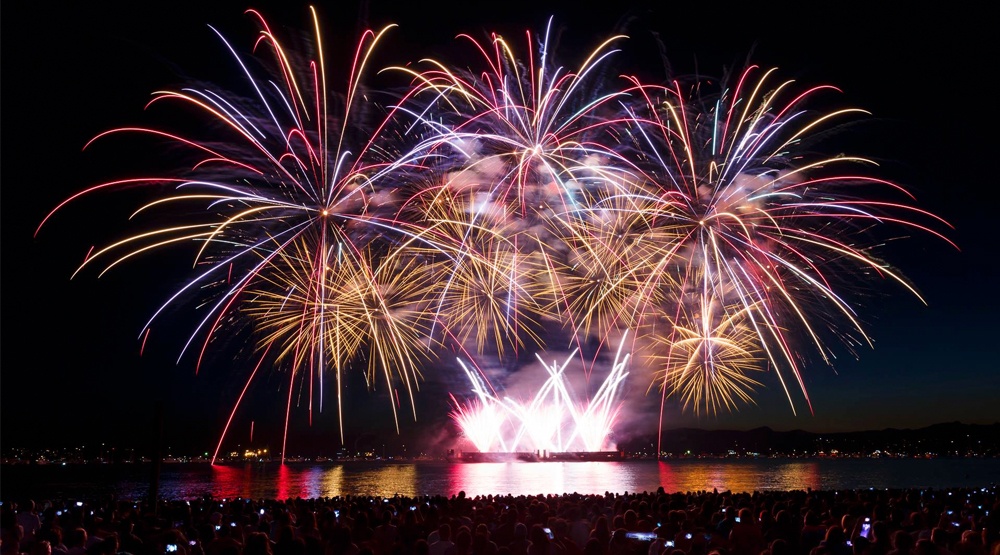 Neil Osborne of Canadian music legends 54-40 and celebrated record producer Garth Richardson (Rage Against The Machine, Red Hot Chili Peppers) are putting the love of their favourite hockey teams on the line to support Music Therapy programs. With the Canucks & Leafs ready to square of this weekend, this is the perfect opportunity to not only  hi light this great cause but to donate to it as well.

Passionate hockey fans Neil Osborne and Garth Richardson, along with the rest of 5440, are making a record together. Both are strong supporters of Music Therapy, so they made a friendly wager. If Richardson’s favourite hockey team (The lowly Leafs) does not make the playoffs this year, he will donate his producer fees to Music Heals. If Osborne’s favourite team (The Canucks) does not win the Stanley Cup, his royalties for the record will be donated to Music Heals. If both teams don’t measure up, they both donate.

For those wondering, Music Heals is a charitable foundation based in Vancouver, BC, created with an aim of uniting and supporting causes backing music therapy programs in Canada.

Music and sports fans are invited to join the challenge, by donating $1 in the name of either GGGarth’s or Neil’s favourite team. All proceeds raised will go to support music therapy programs chosen by Richardson and Osborne.

Visit the website to watch the video and learn how to support this cause: http://www.musicheals.ca/

Watch the dedicated YouTube page for more videos from 5440 and Richardson as the season progresses.http://www.youtube.com/user/5440vsGGGarth

The video below brings back memories of Wayne’s World.

B-roll footage of the complete interview between Osborne and Richardson is available upon request.

For more information on 5440 visit www.5440.com and Garth Richardson at www.nimbusrecording.com