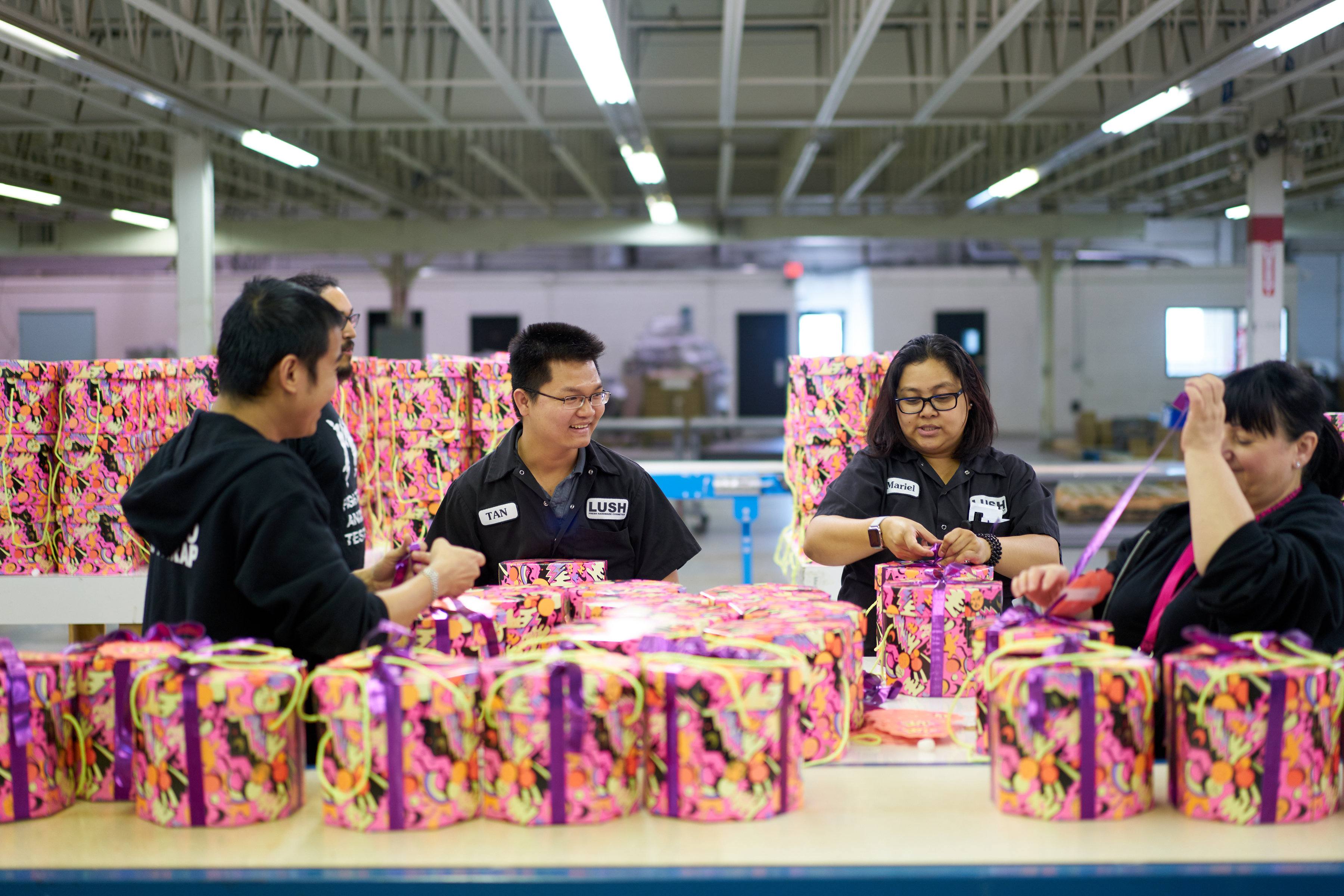 Can we first off stop all this silly hating on LeBron now? He not only won an NBA championship, but led his team to the NBA finals and to Miami’s second NBA championship. James over the course of the finals has played as brilliantly and boldly as Kobe Bryant and Michael Jordan in these finals. And en route to the top, James never bragged or trash talked, he wasn’t doing any stupid Terrell Owens end zone like celebrations, he just played basketball. These past two years may have been hard for James to get through, from the “Decision”, to his hometown turning on him, to losing in the Finals last season, LeBron overcame adversity this season.

Mix of talent, size, and a willingness to being a team player, these are all talents Lebron James possessed throughout the playoffs, and are the core ingredients of a true champion. So much of what I just described of LeBron was natural for him throughout the playoffs. James had a personality that made him want to be well liked by his teammates, and not just by the public.

For years, James career had been all about potential, and about how many rings he was going to win, and now he’s got a ring, now the next question is: How many more? James didn’t just have to learn the hard way before he won this ring; he had to be hurt the hard way: in front of everyone. He didn’t just have to mature as a player; he had to do it with millions of broadcasters, fans, teammates, basically the whole world breaking down every single little mistake he made. It created one of the most polarizing storylines in history, and finally the question has been answered for everyone: Yes LeBron is a Champion. But what LeBron had to go through, isn’t just a process he had to go through, it’s a process everyone has to go through to learn how to be a champion. But since LeBron is recognized as one of the best players in the NBA today, he had to learn out in the open, so a great player will always be criticized as he’s learning.

When James first made the Finals, with the Cavs in 2007, even though he pointed out that he played terrible by his standards, at age 22 he was ahead of the game, and excitement surrounded future trips to the Finals. Many people considered that 07 Cavs team to be the worst team ever to make the Finals and LeBron just used that as motivation to be better.

Coming to grips with all of this has been one of the hardest mountain climbs of James life. Even right up there with improving his jump shot, asking for the help of others like NBA Legend, Hakeem Olajuwon. LeBron had to understand that being a leader is more than just scoring baskets and making an Al Pacino like speech before a big game, it took humility and soul searching for the King to realize that he was unformed.

LeBron maybe can say he’s a champion, but he only has 1 ring, 1 finals MVP, and 3 MVP’s, if he wants to be considered the best, he’s got a lot of catching up to do to the likes of Michael Jordan and Kobe Bryant.