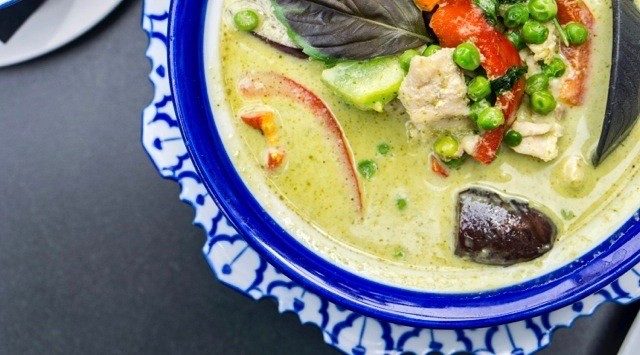 The Thai House Group wants you to celebrate this milestone anniversary with them. As an ode to where it all began, the menu pricing is going back to the beginning. If you walk into any of the three Thai House Restaurant locations during the month of November, you’ll find a menu that has the restaurant’s original pricing from 1986. 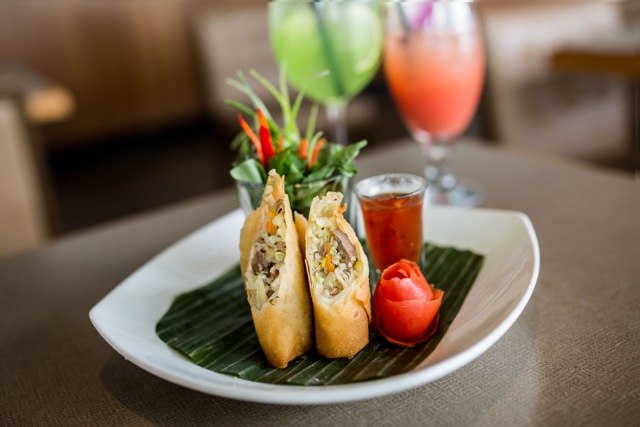 The 30th Anniversary Menu highlights the most popular dishes throughout the past three decades. The tasting menu for two is $30 and includes: Thai vegetarian spring rolls, Tom Yum Goog, spicy and sour noodle soup with tiger prawns, chicken with green curry, chicken stir-fry, and steamed rice.

It’s pretty remarkable that Thai House has continued to flourish in a notoriously fickle industry like the restaurant business, and founder of the group, Patrick Chen, would like to offer this pricing as a way of saying thank you to his customers for their continued support.