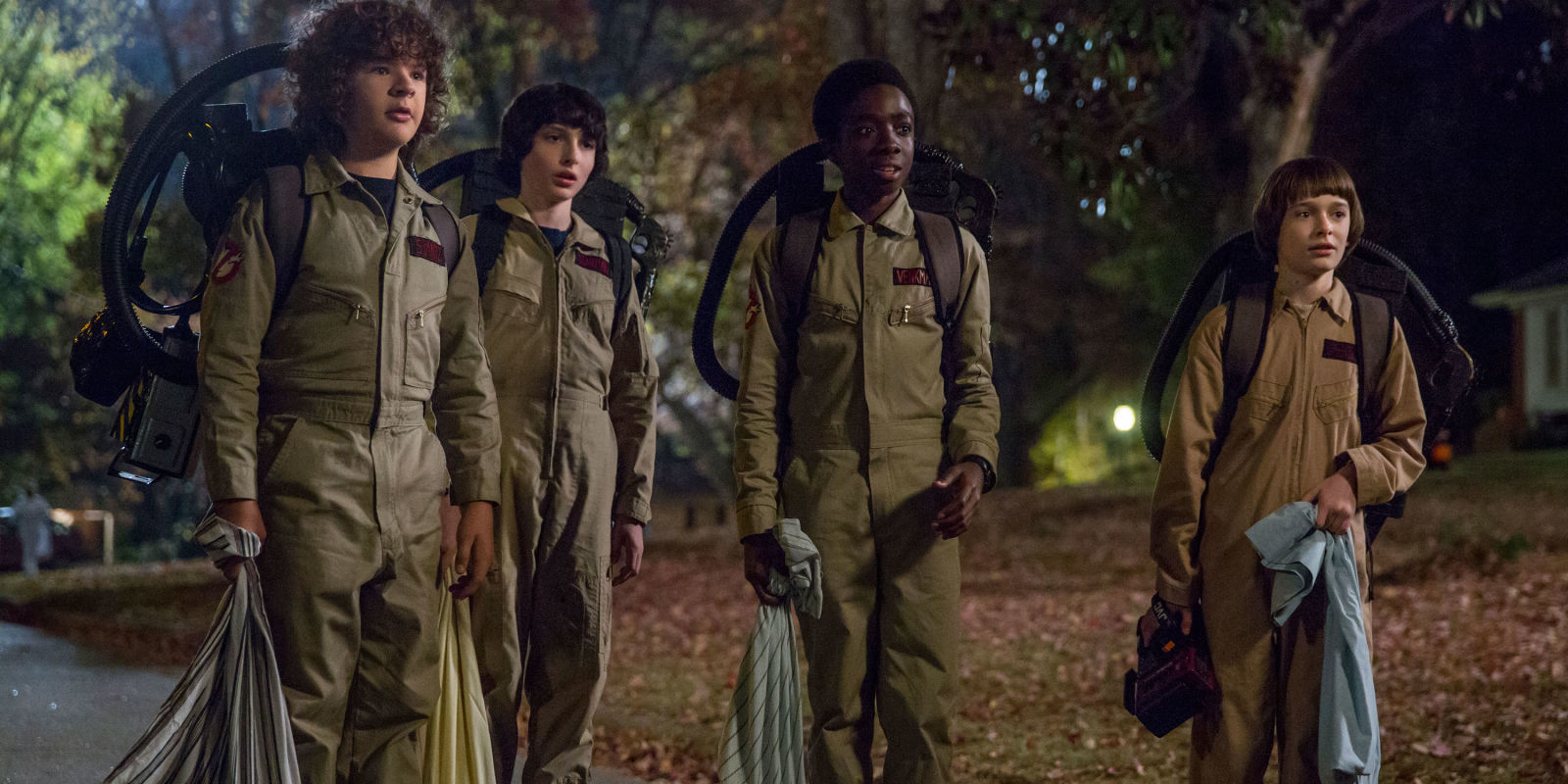 The bright orange leaves scattered on the sidewalk, pumpkin spice lattes galore, and of course – the best TV events ever. This autumn’s features promise to be bigger and better than ever before with critically-acclaimed shows and movies making their debut. And that means it’s time to put on your sweats, snuggle on the couch, and gaze at your TV in awe.

But where do you go to watch all of these? Well, that’s easy. And that’s because they can all be found on TELUS Optik TV.

Only Optik TV offers 4K and, with more than 250 HD channels, Optik TV has 2X more HD channels than any other major provider in Western Canada. You’ll also find the largest on-demand library, with more than 35,000 shows, the most sports channels and the option to buy the hottest movies up to three weeks earlier than other providers.

To make sure you don’t miss out, Daily Hive teamed up with TELUS to select five TV events that you can’t miss this October. 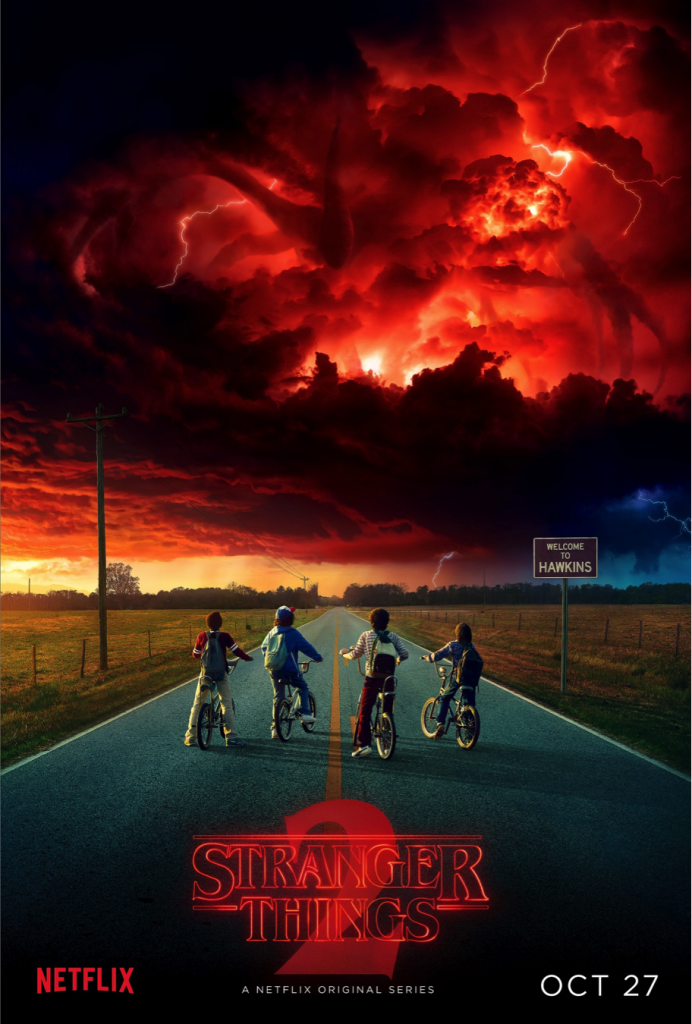 When we last saw Eleven, an ethereal child with impressive psychokinetic powers, she had vanquished the Demogorgon that had been stalking children in the small town of Hawkins, Indiana, and then vanished, possibly forever.

Of course we’re talking about Stranger Things, the Netflix instant-hit series from brothers Matt and Ross Duffer. The debut season took the streaming world by storm last year with its throw-back ‘80s vibe and darkly thrilling script. (Plus, Winona Rider in a juicy role worthy of her early Hollywood It-Girl status.)

Season 2 is set to drop on Netflix on October 27, and with direct access to your Netflix account through the Optik TV channel guide, binge watching all episodes before Halloween will be a piece of cake. Plus, with the most 4K entertainment and the largest On Demand library, Optik TV has got you completely covered. 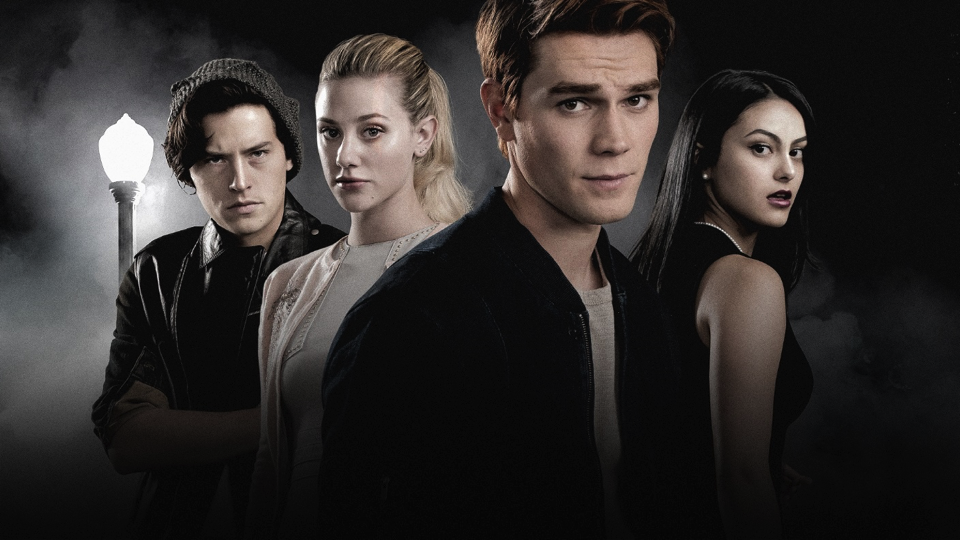 This month also ensure you don’t miss any of the steamy goings-on in the mysterious, yet irresistible world of Riverdale. The first episode of Season 2 dropped October 12 on Netflix, with new episodes available weekly. Episode two drops October 19, and just in time, too. ­Fans young and not-so-young of the teen drama have been clamouring all summer to find out what’s going on with Archie, Jughead, Betty and Veronica. The series is again filmed in Vancouver, B.C., making all the exploits of those beautiful teenagers and their parents (hello, Luke Perry and Molly Ringwald!) even more fun to watch for Riverdale fans in British Columbia, as glimpses of familiar schools, hospitals, coffee shops and neighbourhoods pop up on the home screen.

War for the Planet of Apes

War for the Planet of the Apes © 2017 Twentieth Century Fox Film Corporation.  All rights reserved

As for big blockbuster movies, you don’t want to miss out on War for the Planet of the Apes, and with Own on Optik you can get it before your friends do. Optik subscribers in Western Canada can get early access to purchase the film (and watch it as many times as you want!) on October 10. It can also be rented through Optik on Demand beginning October 24. Starring Woody Harrelson, Andy Serkis and Steve Zahn, this mega-budget film marks the third installment in the Planet of the Apes reboot franchise. Prepare to be blown away by the stunning visual effects, which bring to vivid life a terrifying sci-fi world where human fate is in the hands of the apes. 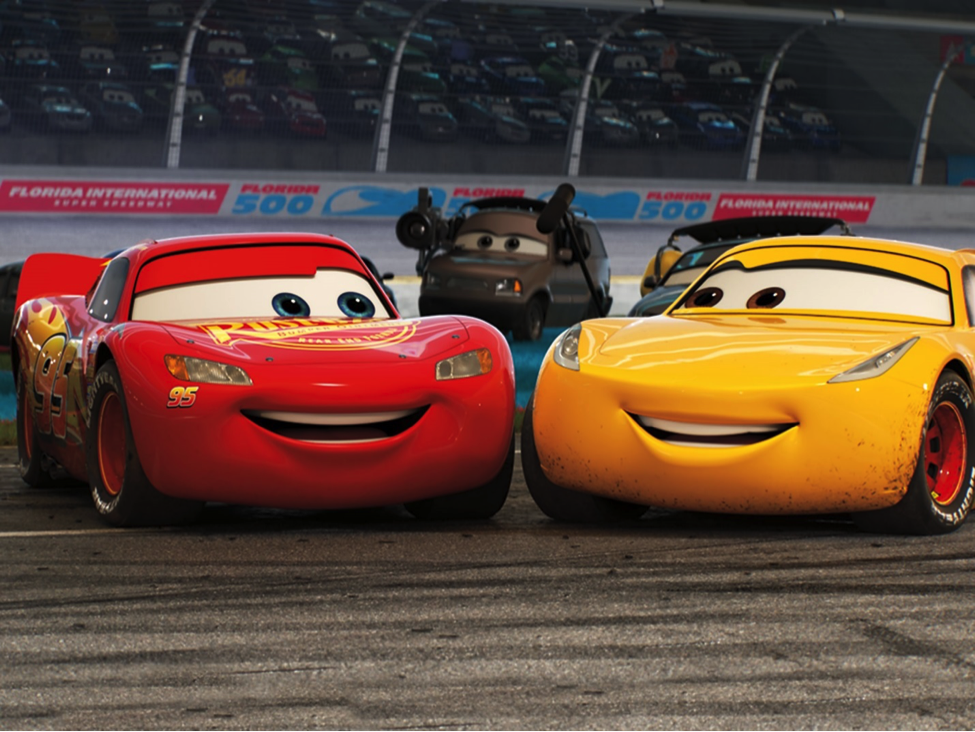 Grab a pizza and assemble the kids together for a cozy night in watching Pixar’s Cars 3. The family-friendly feature film is filled with 3D computer-animated cars, all amusingly voiced by the likes of Owen Wilson, Bonnie Hunt, Kerry Washington and Canada’s Nathan Fillion (shout out to Alberta!). Cars 3 is exclusively available to subscribers in the west on Own on Optik beginning October 24. 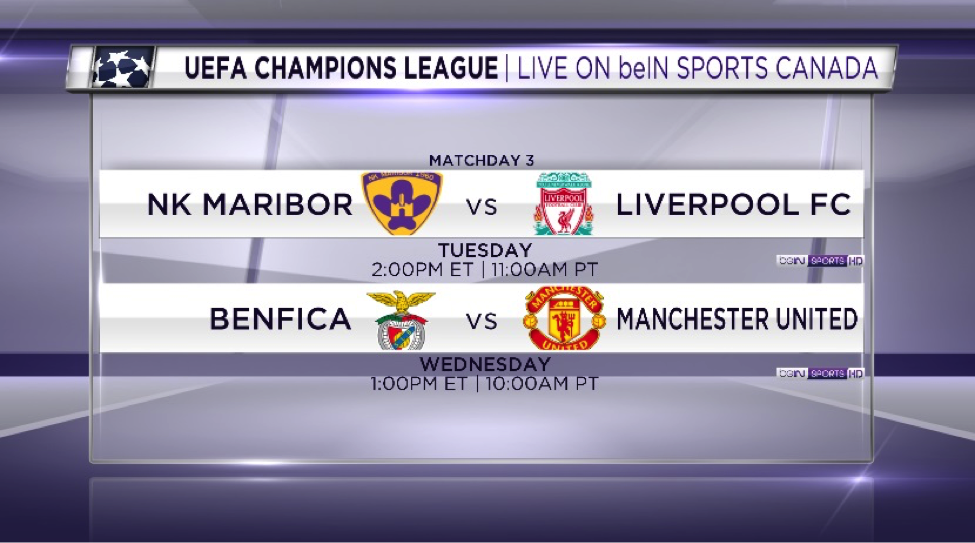 Soccer fans rejoice! The UEFA Champion’s League, the world’s most-watched annual sporting event, is available throughout October to Optik customers via Channel 983. This month’s big matches include a live showdown between Maribor and Liverpool at 11:45 am PST on October 17. On October 18, it’s Benfica versus Manchester United at 11:45 am PST.