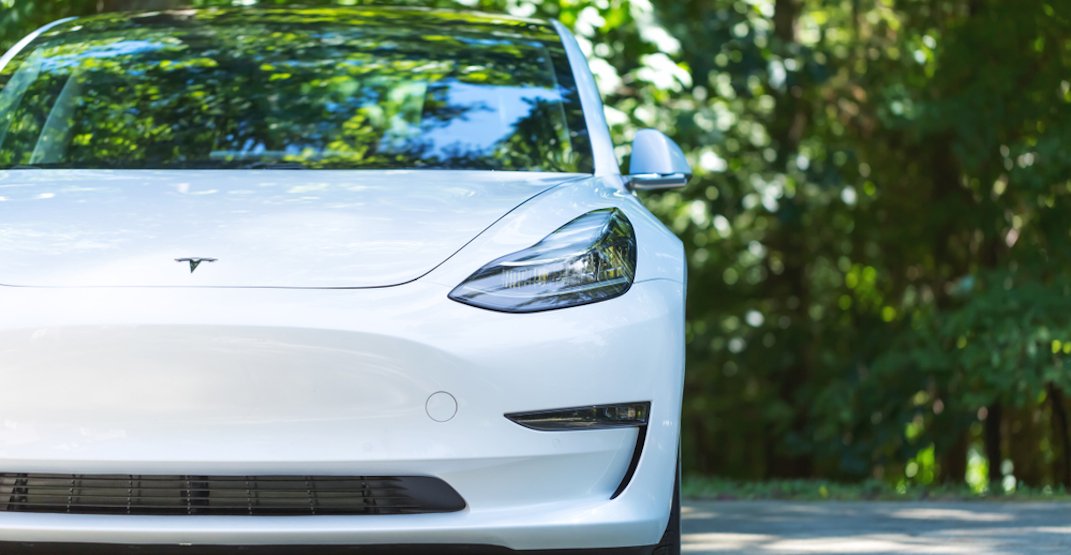 There’s been a recent trend of developers giving away incentives to buyers in Metro Vancouver, including offers for free wine, avocado toast, and even living expenses for a year — but one Vancouver area developer is pulling out all the stops.

Century Group is upping their marketing efforts to clear out its remaining townhomes at a new build project in South Surrey, by offering each new buyer a Model 3 Tesla, which comes with a price tag of $55,000.

They will be providing a Model 3 Tesla and a charging cord with each purchase of the remaining 10 homes at their newest development.

The executive townhomes, ranging from two to four bedrooms, started pre-sales nearly two years ago, in October 2017 — with pricing starting just over $1-million. There are 57 planned for the complex.

Developers have increasingly been forced to increase efforts to market various housing developments during the Metro Vancouver housing slowdown, and this is truly the Tesla on top of the cake. 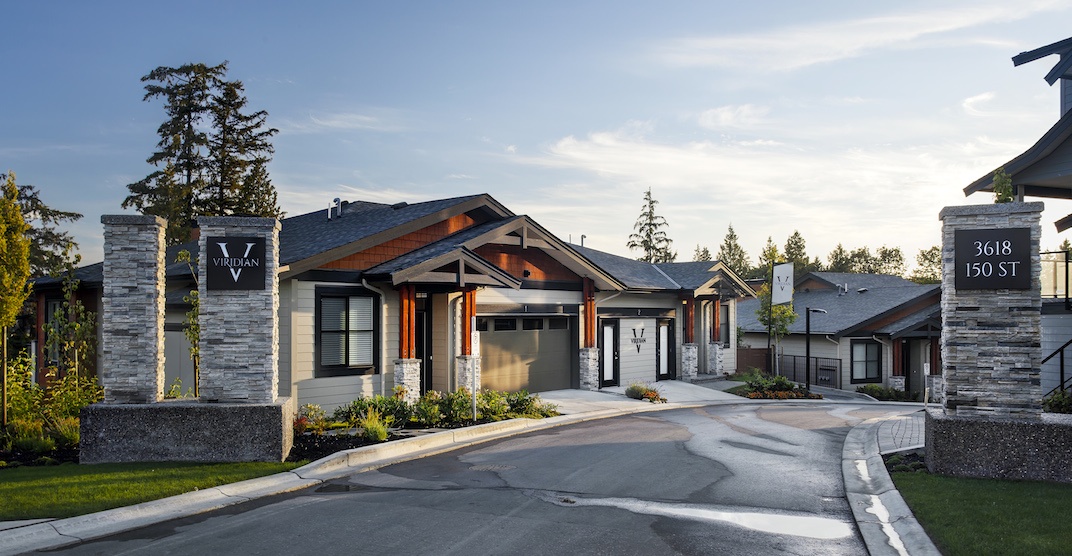 Each of the townhomes also come equipped with a charging station for the vehicle.

“We are pleased to roll out this new campaign moving into the fall real estate market,” said Sean Hodgins, President of Century Group.

“Viridian Homes is now in its final release with over 80% sold and each home offers an innovative design with energy-efficient capabilities and our partnership with Tesla is a true expression of that,” says Hodgins.

The free car promotion will run from September 14th to October 31st, or until it runs out of Teslas.

As developers continue to ramp up their marketing efforts, and now that we’ve already somehow arrived at free Teslas — there’s no guessing what could be next.