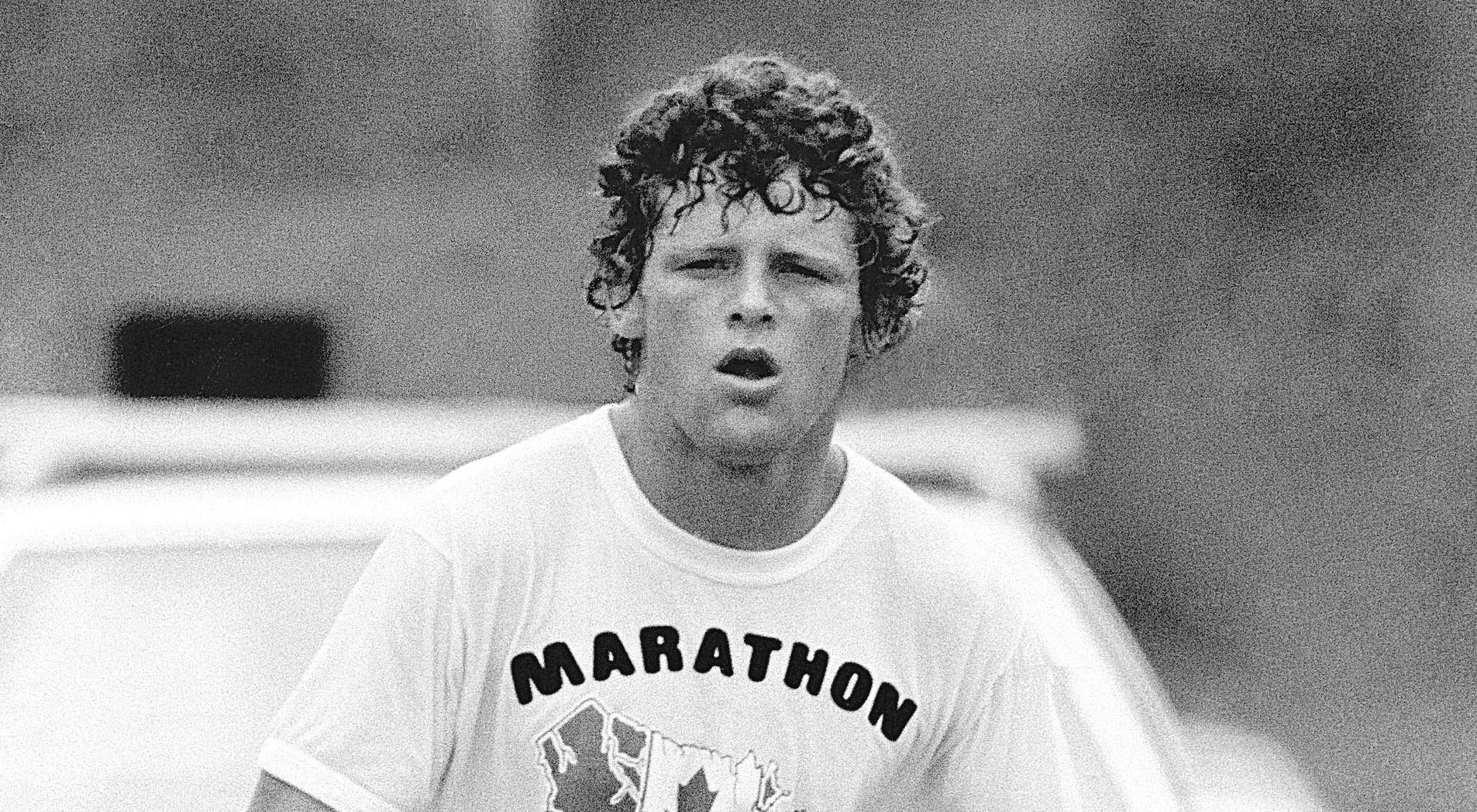 Thousands of people gathered across Metro Vancouver over the weekend to help in the fight against cancer and celebrate a national icon.

A number of Terry Fox runs happened around the city on Sunday to raise money for cancer research.

Originally from Port Coquitlam, Terry Fox embarked in a cross-country run to raise money for cancer research in 1981 after he lost his leg to the disease. Starting from St. John’s, Newfoundland, Fox managed to make it 5,000 km to Thunder Bay before his cancer came back.

“Terry showed the world two things. First, that cancer research works. If Terry was born today, his cancer would be treatable because of the money he helped raise,” Premier Christy Clark said.

“And second, that we can all make a difference. The fact that there are now millions of people across 30 countries that participate in the Terry Fox Run is a testament to Terry’s legacy, his family and his supporters in British Columbia and around the world,” she added.

Here are 14 photos of the various Terry Fox runs that took place in Metro Vancouver over the weekend.

Doing our part to keep the dream alive at the @terryfoxfoundation West Van run this morning. Good times with good people. Great to see everyone out supporting this important cause. . Thanks for the pancakes @sebastianandco! @shannonbanal #westvanrun #wvrc #westvan #terryfoxrun

Ready to go at the Terry Fox Hometown Run. I sincerely hope Terry’s dream of a cure for cancer is not far off. I don’t mind a bit of run, but I sure as hell mind the reasons for it.

Steve just pulled of his first Port Moody Terry Fox run! 10 km in 59.34. First Canine in! (and prob would have been a lot faster if it wasn’t for all the pee breaks and the human on the other end of the leash ) 🐶 #terryfox #terryfoxrun #portmoody #parsonpower #vancouverdogs #dogsofinstagram #parsonrussellterrier #vancouverisawesome

Go FNHA Wellness Warriors! We got out this morning, enjoyed the sunshine and got active in memory of a great Canadian and in support of Cancer Research . @FNHA #fnhawellness #terryfoxrun

And we’re off for the annual #TerryFoxRun in support of cancer research. #FSValues #FourSeasons

Looking good Vancouver! Thanks to the Stanley Park Run #terryfoxrun