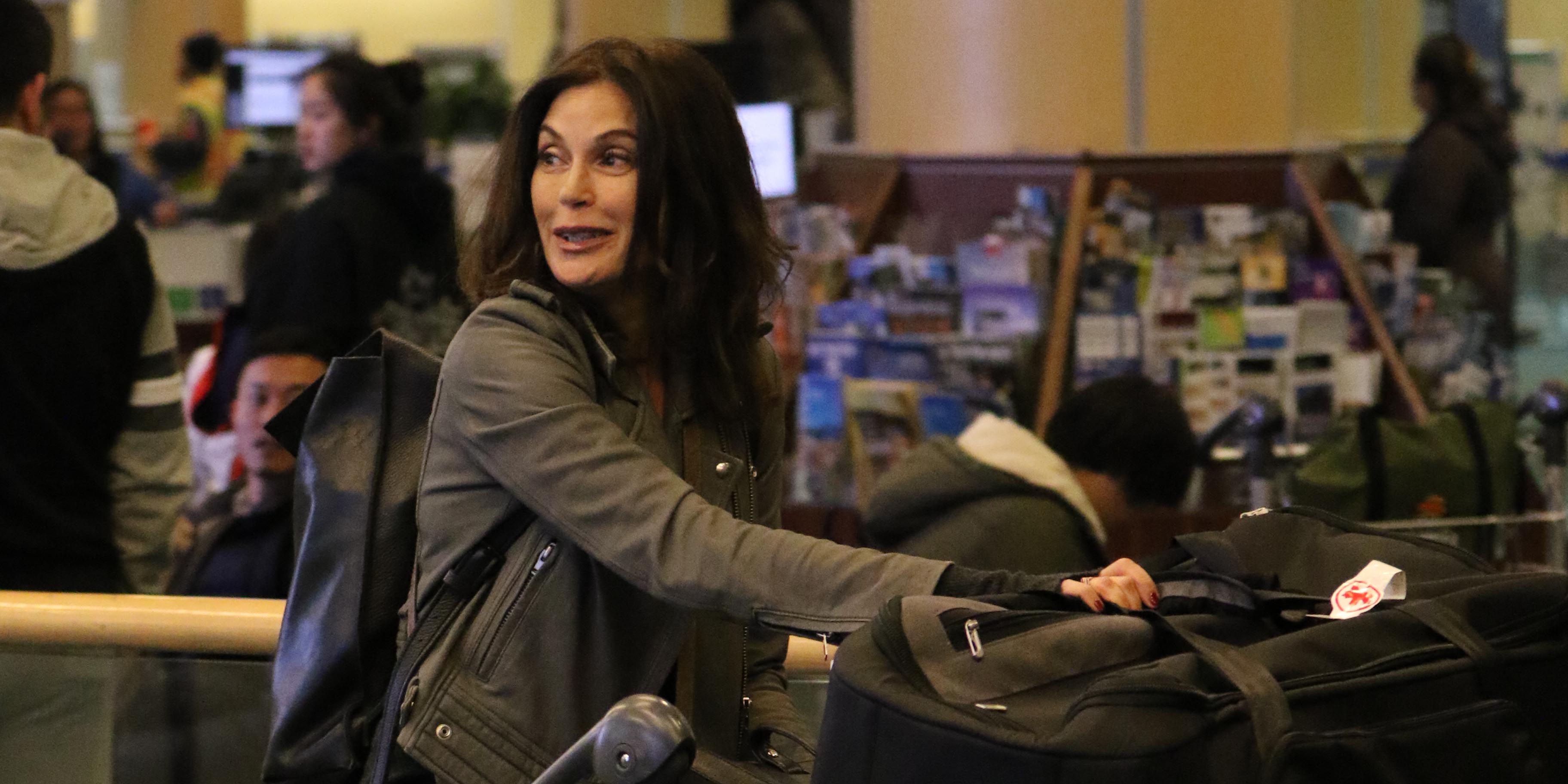 Desperate Housewives star Teri Hatcher made headlines recently when it was announced she would be joining the cast of Supergirl. The actress is best known for her iconic role as Lois Lane on Lois & Clark: The New Adventures of Superman.

While the role she is playing on Supergirl is still unknown, it’s rumoured she will be playing the mother of Mon-El, played by Chris Wood. There is a chance she may be reunited on the small screen with her former TV husband Dean Cain, who currently plays the father of Supergirl on the CW series. 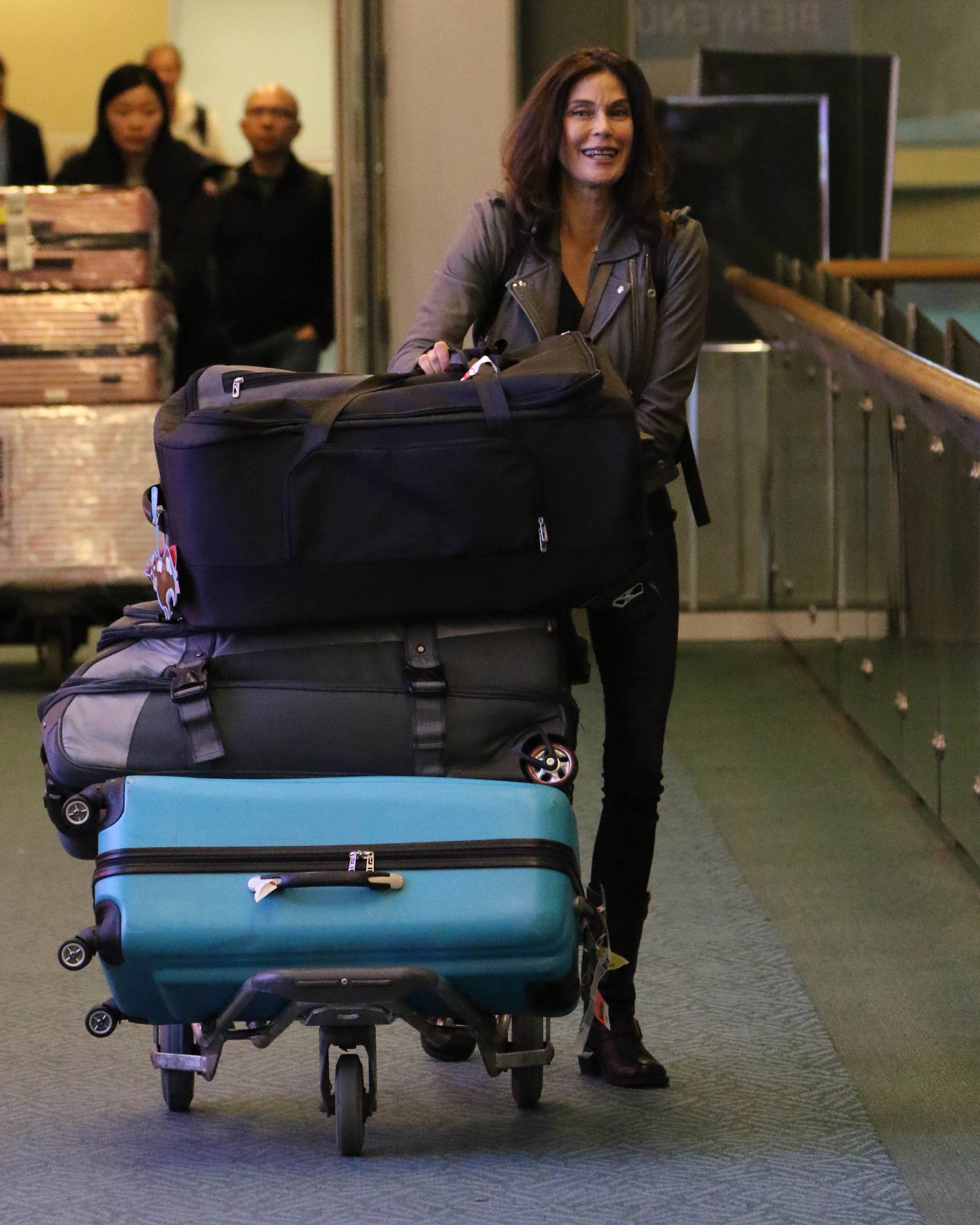 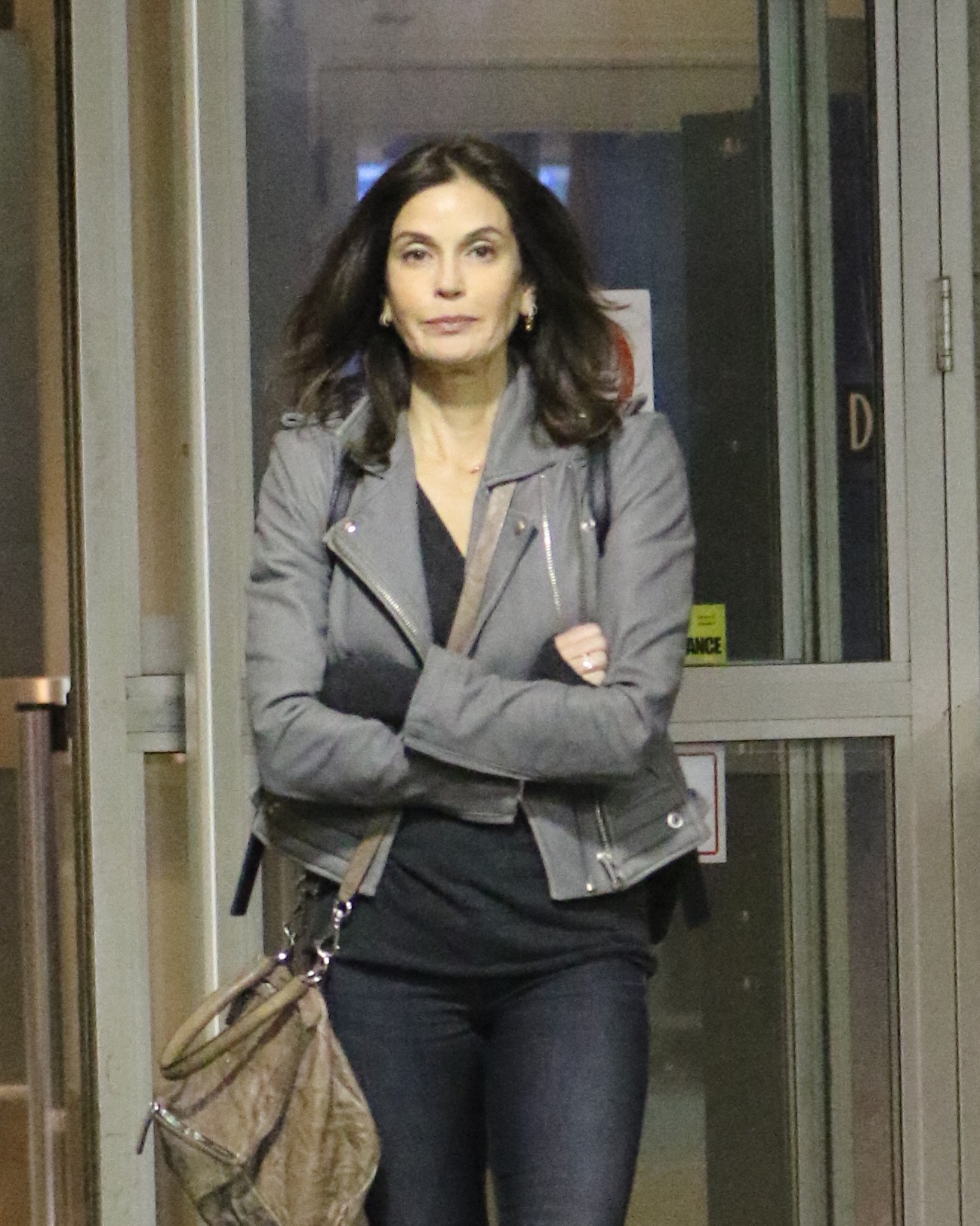 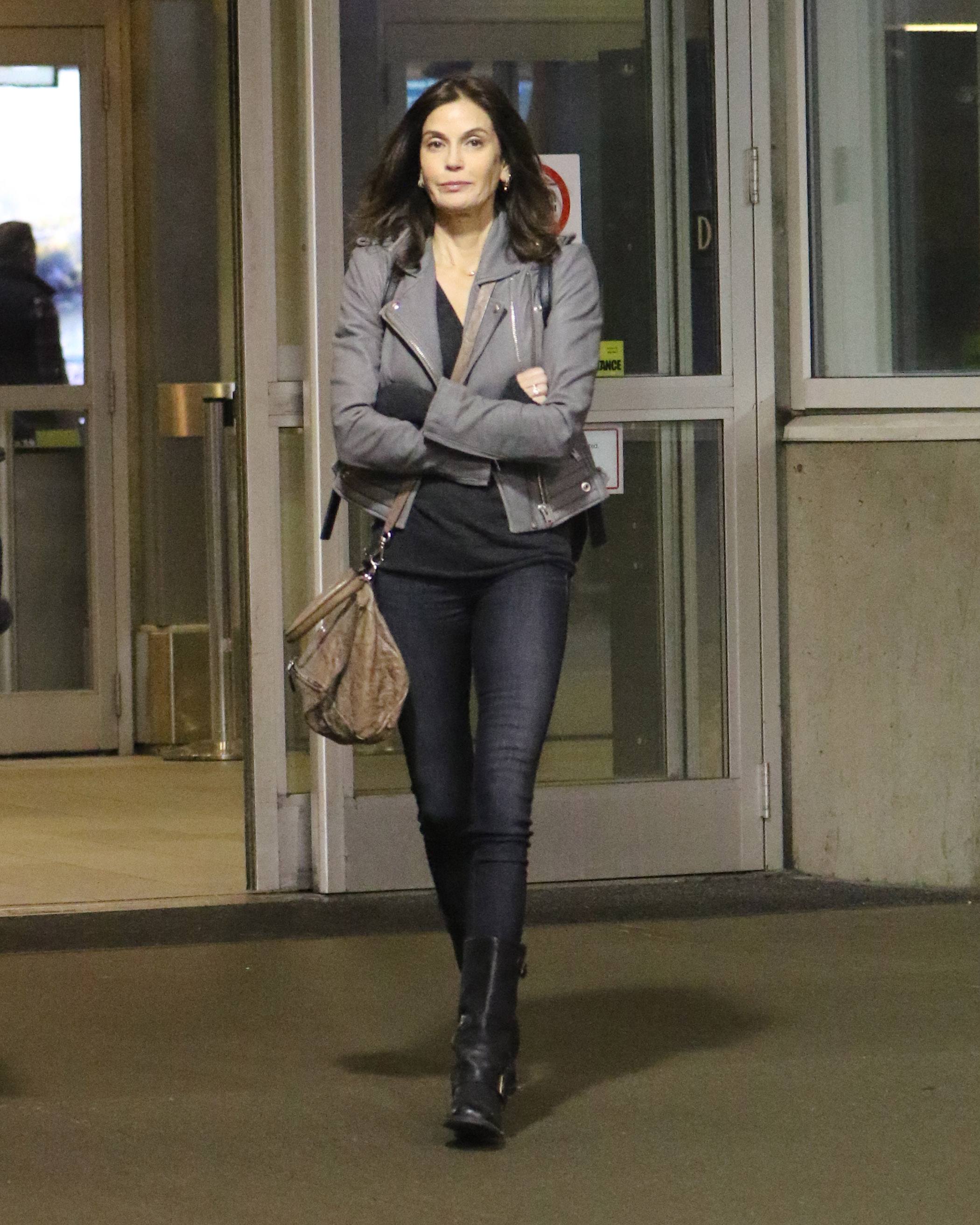