After thrilling, world-class tennis in Vancouver in 2013, UBC will once again play host to some of the world’s best tennis players in the 2015 Davis Cup first round. From March 6 to 8, 2015, Canada faces Japan in a rematch of the 2014 first round tie (or series), which saw Japan winning 4-1 in Tokyo.

UBC’s Doug Mitchell Thunderbird Sports Centre hosted the first round of the 2012 Davis Cup, which saw Canada lose to France, and then again in 2013 when Canada made history – knocking off both Spain and Italy on home soil sending them to the semifinals before losing to Serbia.

“Hosting Davis Cup by BNP Paribas World Group at UBC will bring tremendous excitement to the campus and the city, and this event will further our goal of promoting excellence in sport,” said UBC President, Arvind Gupta.

“With the support that the team has received here combined with the success they have achieved, it was an easy decision to return to Vancouver,” said Gavin Ziv, vice-president of professional and national events for Tennis Canada.

Team Canada’s Davis Cup team members to face Japan will be selected at a later date by Laurendeau.

Tickets go on sale Saturday, December 6, and will be available through Ticketmaster. 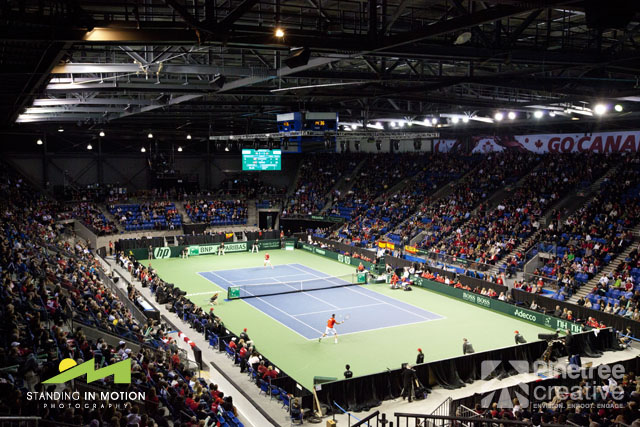 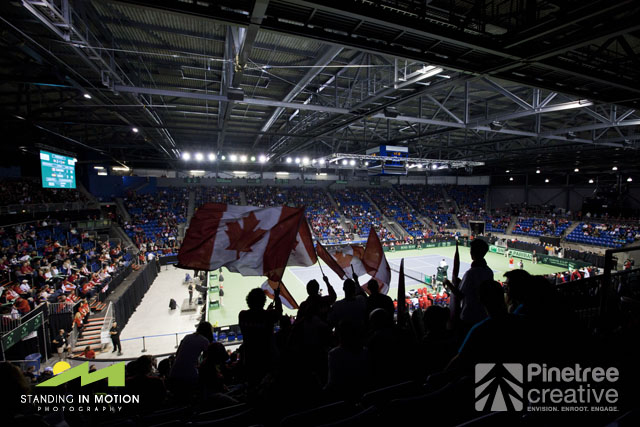 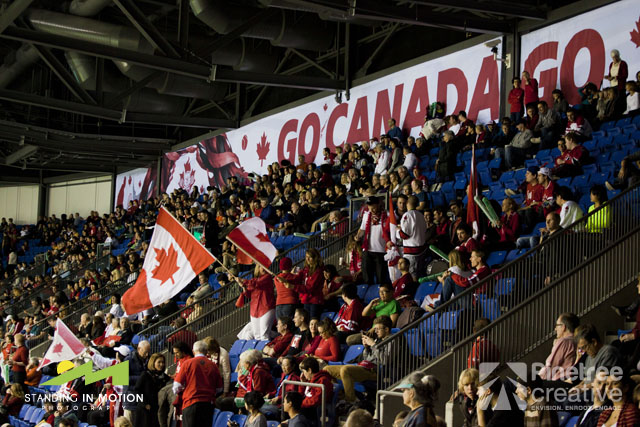