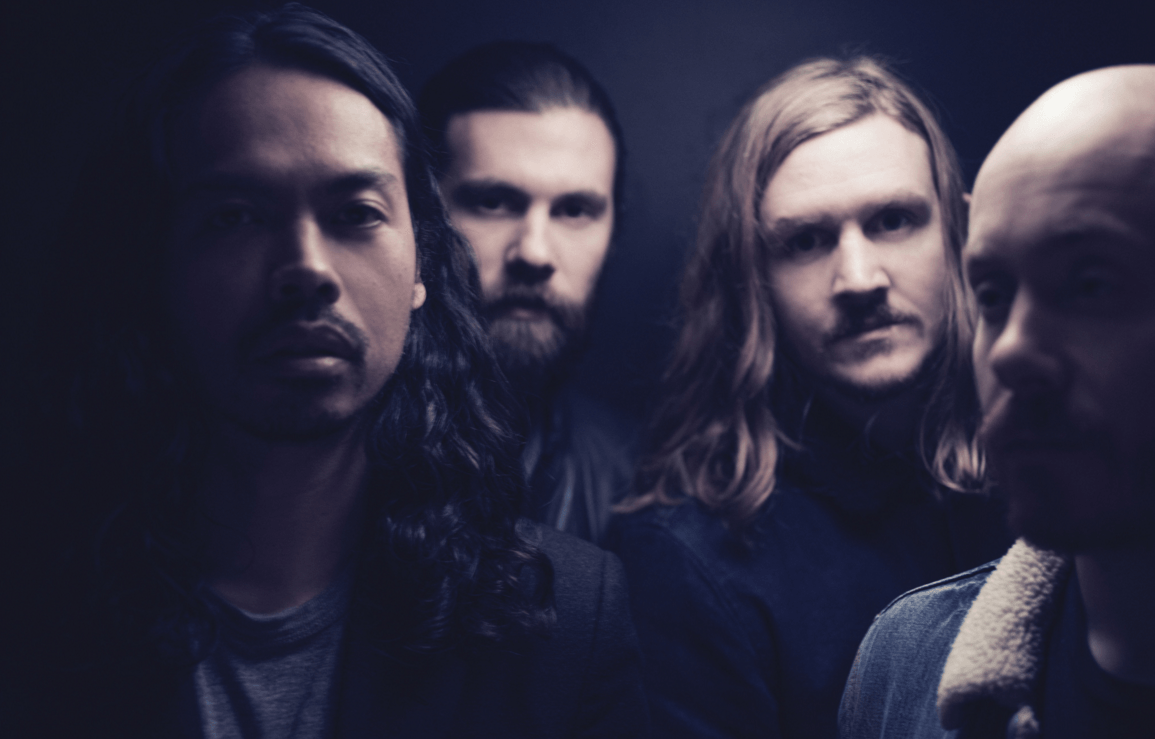 From the moment it was released, The Temper Trap’s single “Sweet Disposition” had many listeners hooked.

The melodic guitar riff, the vocals, and of course, the lyrics. It was the combination every band desires, and Australia’s Temper Trap nailed it in 2009.

Since then, the band’s line up changed, they toured globally several times, and have released three studio albums. Their latest, Thick as Thieves, was released earlier this year. Although it is a more progressive sound than the previous albums (2008’s Conditions and 2011’s The Temper Trap), Thick as Thieves carries similar infection guitar chords and haunting lyrics.

“We wanted to continue to grow and do something fresh as well,” said guitarist Joseph Greer, speaking to Daily Hive prior to their concert at the Commodore Ballroom. “We looked at what we thought people liked the best out of the first two albums. We found people really like the guitar elements of the first one and we wanted to incorporate that a lot in this album.”

Clearly succeeding in their mission, the band’s new single “Fall Together” is energetic, catchy, and includes the guitar harmonies they’re best known for. Although it is a standalone in terms of the first two albums, it carries The Temper Trap’s vibrant sound and vocal layering.

But the previous albums were still inspiring to the band’s latest writing process. 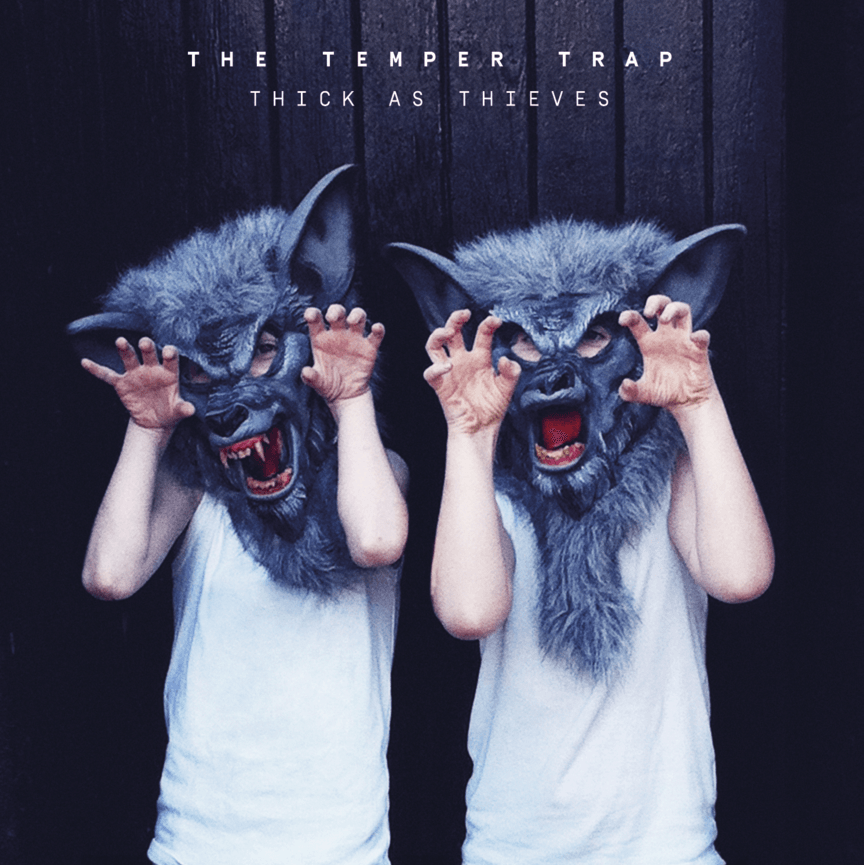 “[The albums] really influenced how we were going to write things,” Greer said, although things were different this time around. “This was the first time we worked with other people, and we’ve grown as song writers as well. And we had our own studio for the first time, which was really cool.” While the majority of the album was recorded in London, England, the band spent two weeks in Montreal’s Golden Ratio studio with record producer Damien Taylor.

And the band is no stranger to Canada. Having toured here multiple times, including 2014’s Squamish Valley Music Festival, Greer said they love coming out here to play.

“It’s just beautiful here,” he said. “We’ve had a lot of good shows, and it’s always been fun.”

Greer said the band has been wanting to do this North American run for so long. The benefits and reasons they love it here: the tour bus (full of coffee) rather than planes. “It’s exciting for us to be touring again. Touring in Canada and America is our favourite because we can just get on a bus and go,” said Greer. “We’re happy to be out again.”

And while many still know The Temper Trap through “Sweet Disposition,” others have a permanent reminder of the band and that sweet single. Lyrics from the popular track have been tattooed on countless fans, including one Harry Styles.

And the other involves One Direction’s Styles, who has the words “won’t stop ’til we surrender” inked on his arm, although the proper lyrics are “won’t stop to surrender.” So when The Temper Trap were face-to-face with Style’s then girlfriend, Taylor Swift, things got interesting for the Aussies.

“We were doing an awards ceremony in Australia and Taylor Swift was playing at it and she was dating Harry Styles at the time,” said Greer. Swift told the band she was a big fan, and so was her boyfriend, who had just gotten his tattoo. The lovely girlfriend that she is, Swift asked the band to write the lyrics to “Sweet Disposition” as a present for Styles. “And so we were thinking, “shit, do we write the right one?” Greer laughed.

“And they broke up soon after that.”