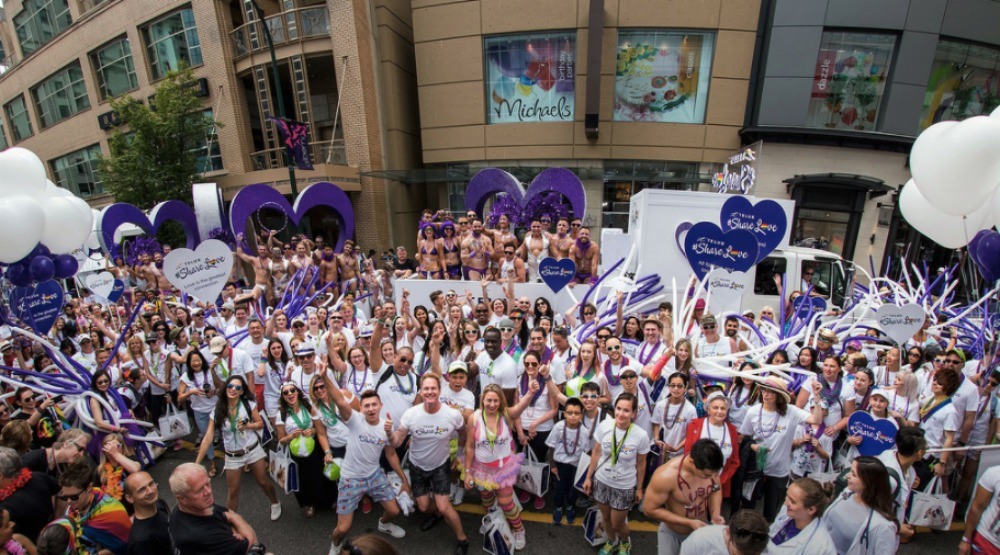 Some of your favourite community voices are joining Team TELUS at The Vancouver Pride Parade, and you don’t want to miss a single tweet, photo or Boomerang from the party.

The 39th annual parade is scheduled to take place Aug. 6 from noon to 3 p.m., with a crowd of upwards of 650,000 expected to come out and cheer, dance, and collect those colourful beads along the downtown route.

This year, there is even more to get excited about: Some of your favourite local social media influencers, activists and community leaders are joining the Team TELUS float in celebration of diversity, inclusion, and the LGBTQ+ community.

Everyone has their own special reason for participating in Pride, and who better to hear that from than the influencers themselves? Here’s what they had to say: 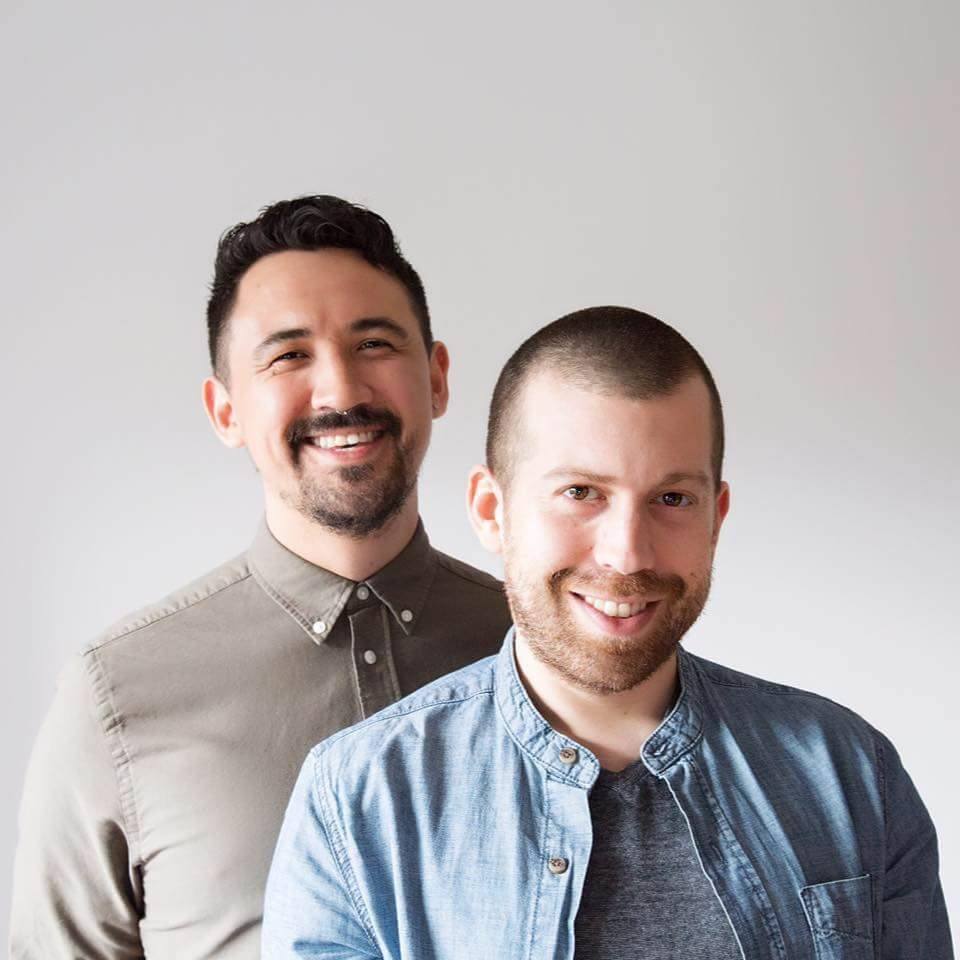 “It’s important to us that we show others in the LGBTQ+ community to be proud of who they are. Pride is a time to celebrate our differences, and share love. Now more than ever before.” 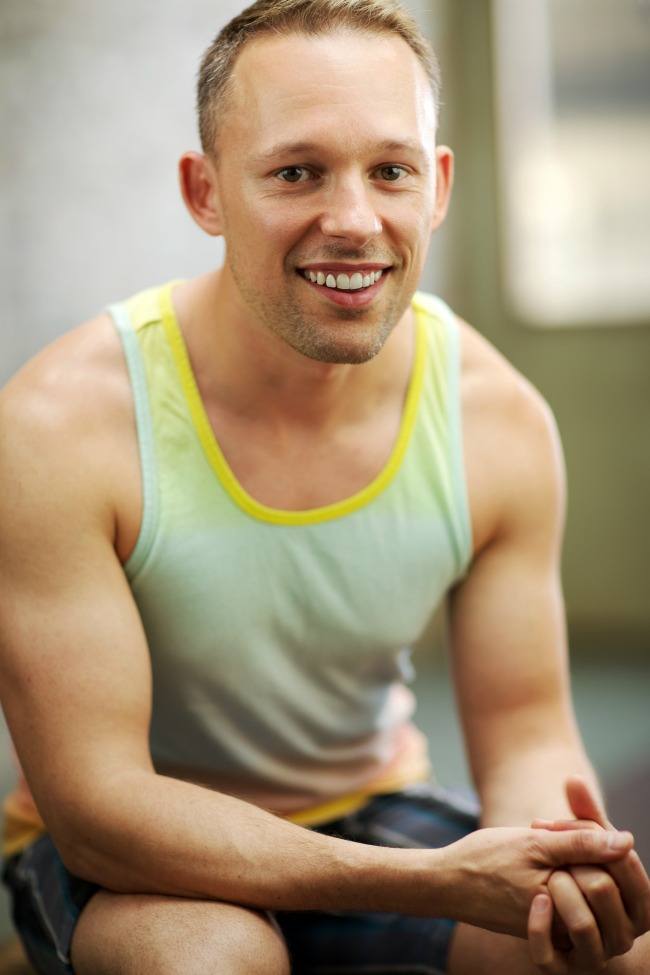 “I’ve always loved attending Pride parades/marches/events, whether at home in Vancouver or when travelling to other cities. I’m really grateful to live in a country that embraces diversity and LGBTQ+ rights, and I feel like Pride is the perfect time to celebrate that and everything that the LGBTQ+ community before me fought so hard to achieve.” 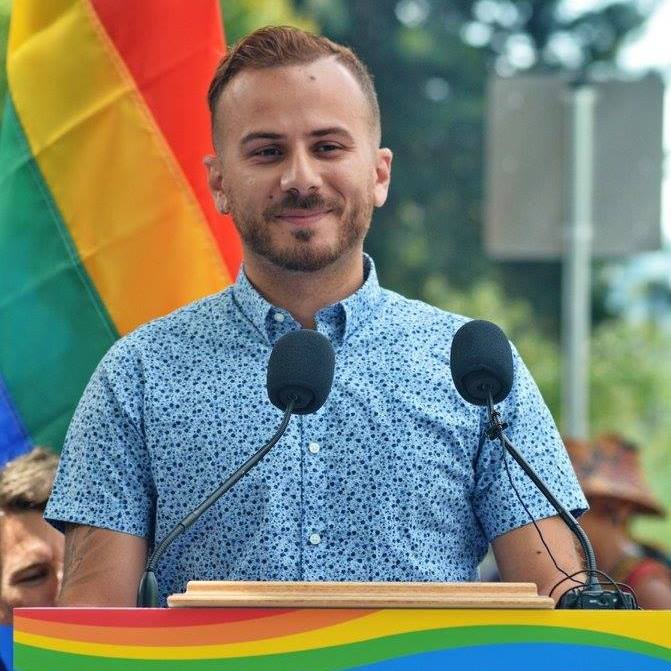 “Take it from someone who was actually part of a protest during an Istanbul Pride march in 2011. Thank god this (Vancouver’s Pride parade) is a celebration ­- to be out and outspoken and to be part of this community and enjoy this beauty.” 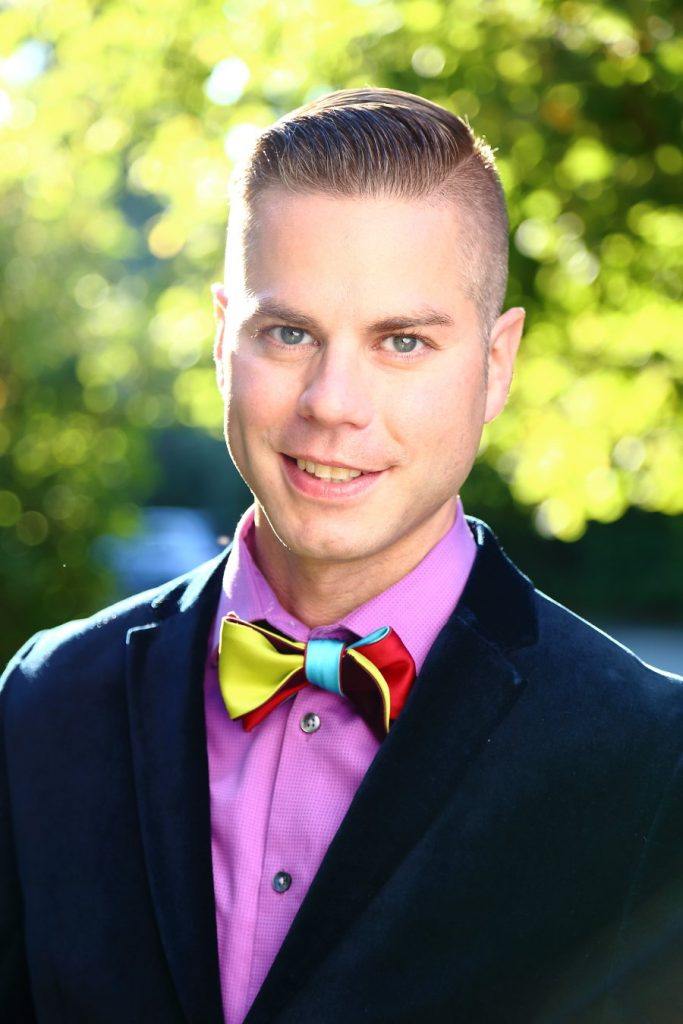 “I feel it is important for the community to come together, to be seen and be heard. While Canada is a world leader in LGBTQ+ rights and equality, there is still valuable work to be done. Pride is an important time to celebrate achievements, raise awareness of issues, inspire meaningful conversations, and to be out and proud.” 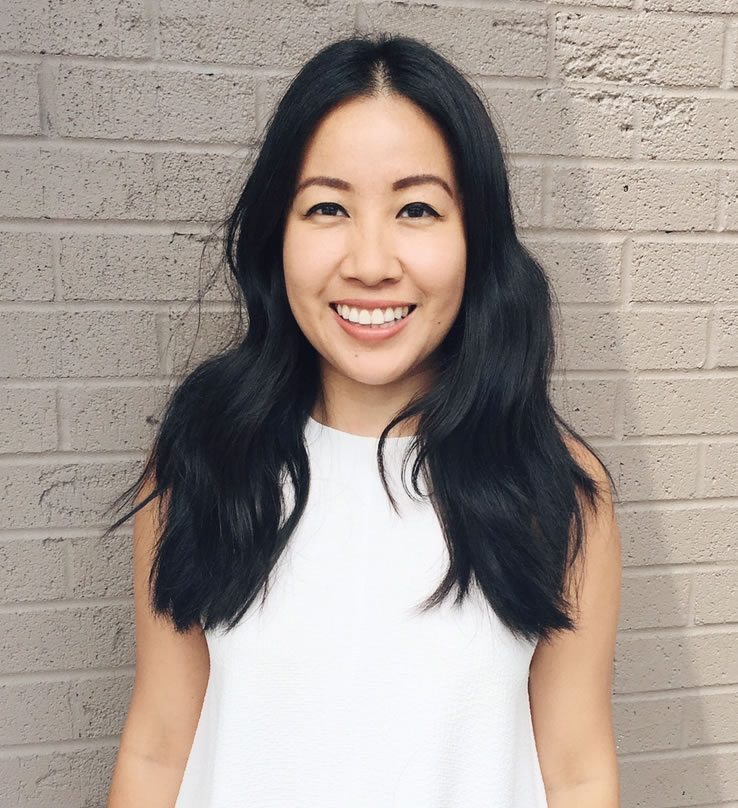 “Vancouver is a place of immense diversity that sometimes is under-appreciated. Growing up as a woman from a visible minority, I know the importance of acceptance, understanding, and open mindedness. I have a close-knit group of friends who are part of the LGBTQ+ community so it is important to me to support them. Taking part in Pride will hopefully help others to become more accepting. And the parties are pretty fun, too!”

We don’t want you to miss a single tweet, photo or Boomerang this Pride season, so be sure to check out these social accounts throughout the weekend as well as TELUS’ Facebook page where the parade will be streamed live. You can also check out the Vancity Queer Facebook group to keep your finger on the pulse of what’s going on in Vancouver’s LGBTQ+ community.

Including Vancouver, TELUS is participating this year in 18 Pride Festival celebrations across Canada, plus one more event in Manila, Philippines. Watch for the TELUS #ShareLove Cam, which harnesses the power of a shared kiss to show that love can shared across all genders, ethnicities and sexualities.

The TELUS #ShareLove Cam will pop-up at various locations in and around the Davie Village over Aug. 3-5, and at the Untoxicated Festival at Davie & Bute St on Aug. 6.

You can also show your support for the LGBTQ+ community worldwide by using the #ShareLove hashtag on social media now until Sept. 3. Each time you do, TELUS will donate $1 (to a maximum of $10,000) to Rainbow Railroad, a Toronto-based charity that helps LGBTQ+-identified individuals facing persecution and violence in their home countries find refuge in Canada.

As a bonus, anyone who shares an image or comment about 2017 Pride using the #ShareLove hashtag on Instagram, Facebook or Twitter is eligible to win a free trip for two to Pride Montreal, Aug. 18-21. The contest runs to Aug. 7. Click here for the complete contest rules.