The TELUS building in downtown Vancouver was evacuated late Monday morning due to a strong smell of gas.

There were road closures on Robson, Richards and Seymour, which caused traffic in downtown to back up.

Fire crews were on scene as a two inch gas main ruptured at Robson and Richards. They went around buildings turning off pilot lights.

Update (12:30 p.m.): The gas main to the TELUS building has been turned off and roads have opened.

Last week in New York City, eight people were killed and dozens more were injured when a gas explosion blew up a five-storey building. A strong smell of gas was reported to 911 operators moments before the explosion. 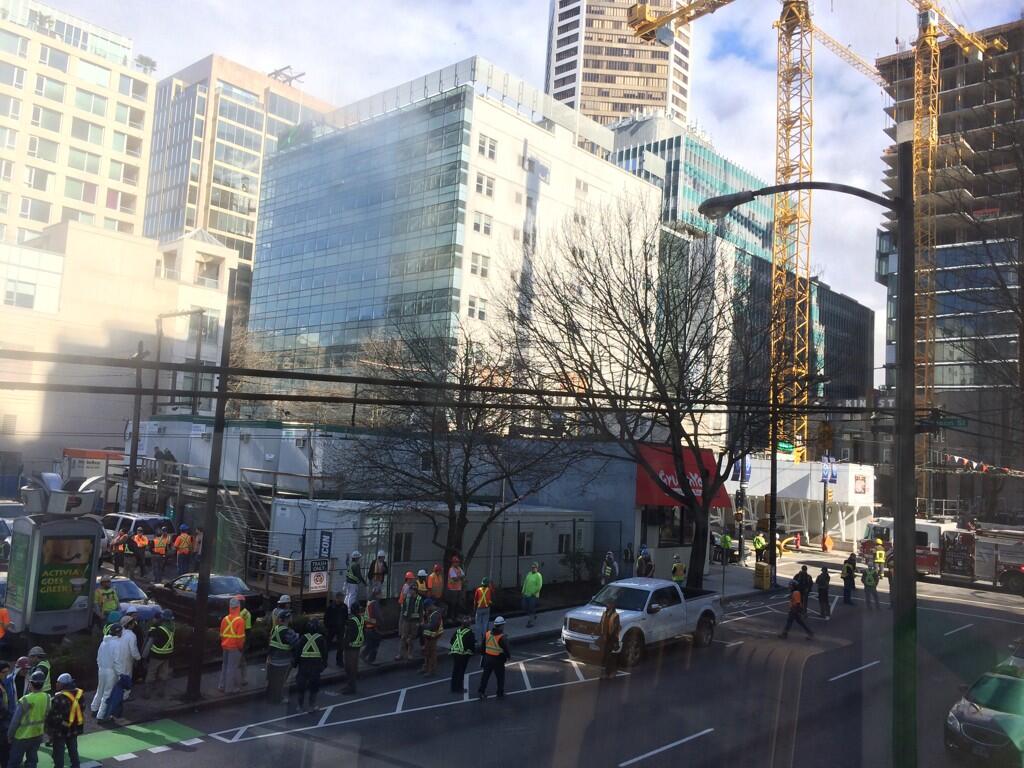 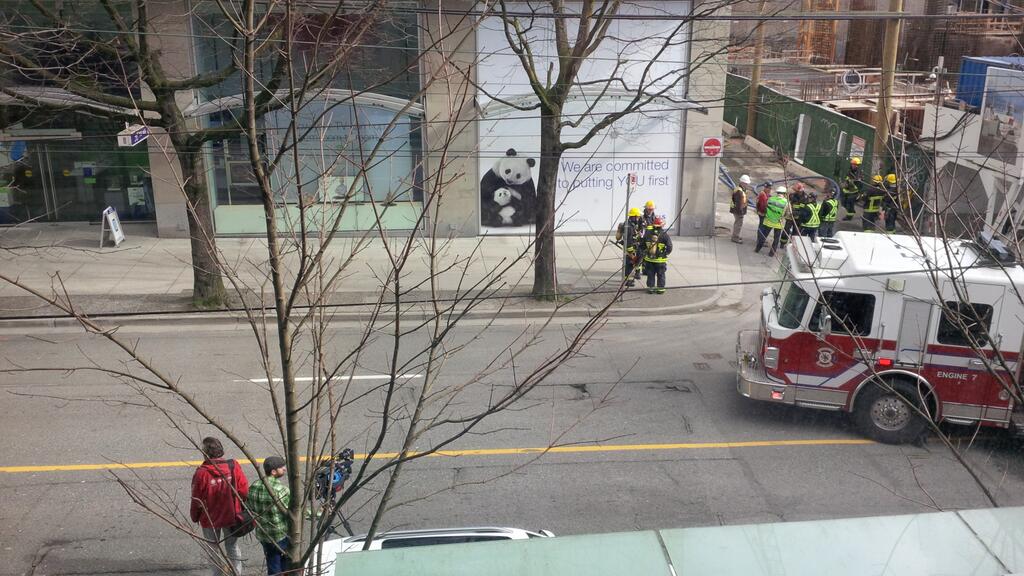 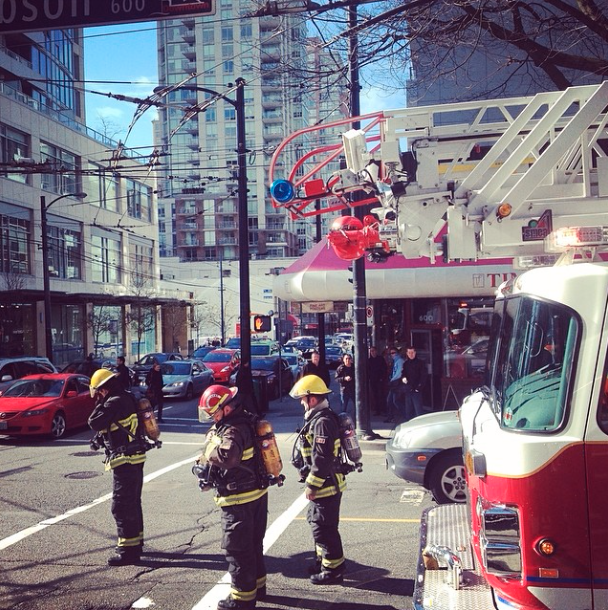 Evacuated from buildings as far as library square b/c of gas leak at Richards and Robson. Smell of gas strong #cbcpic.twitter.com/W2GQVYjgKw 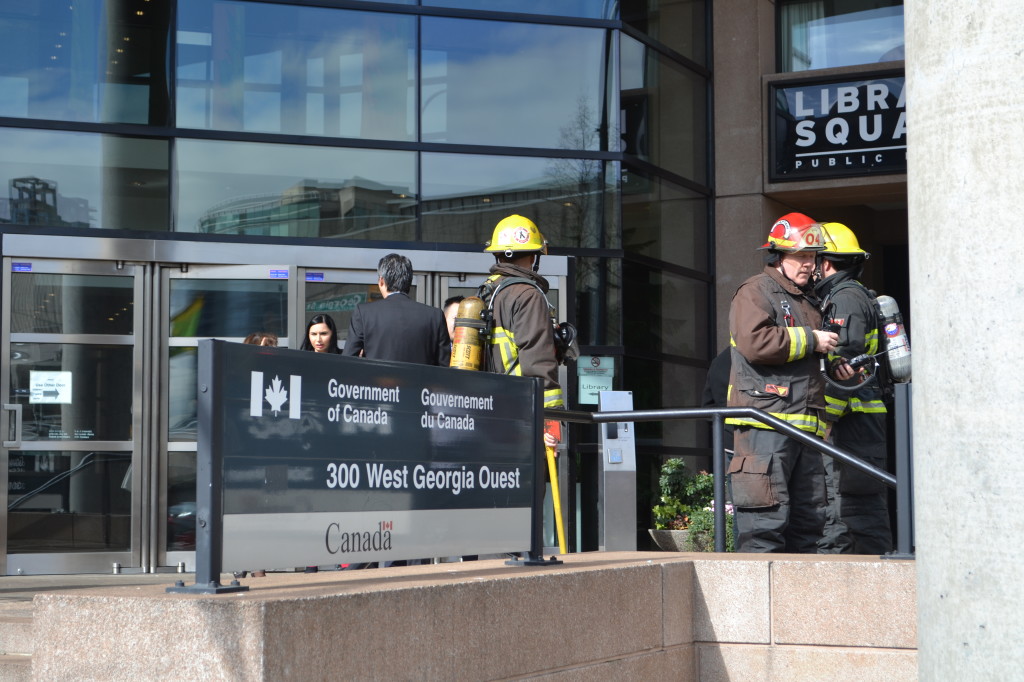 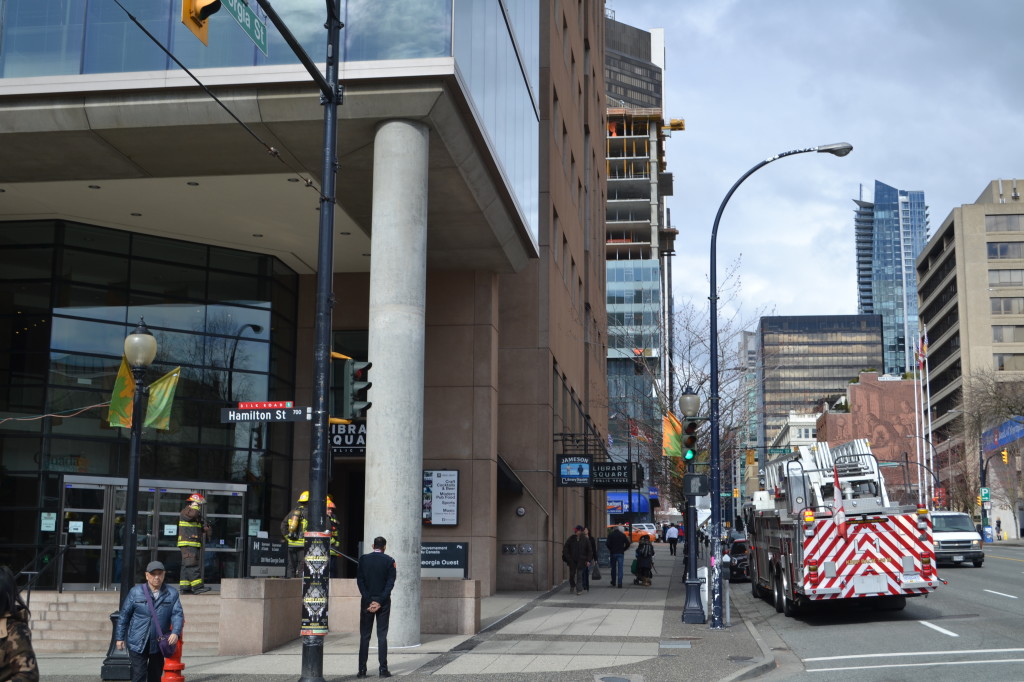 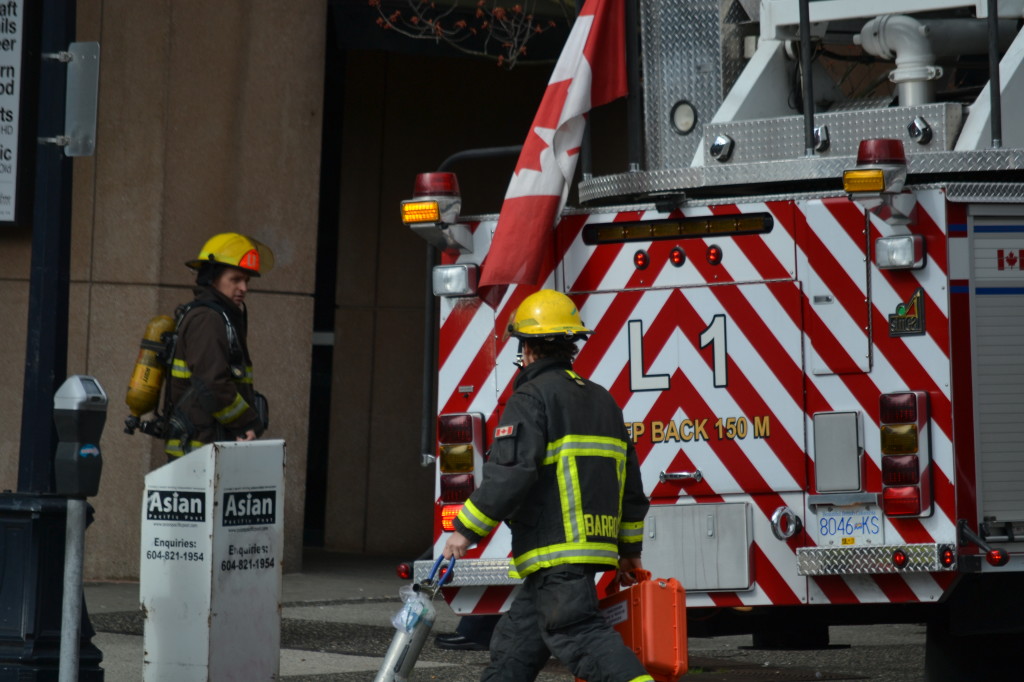