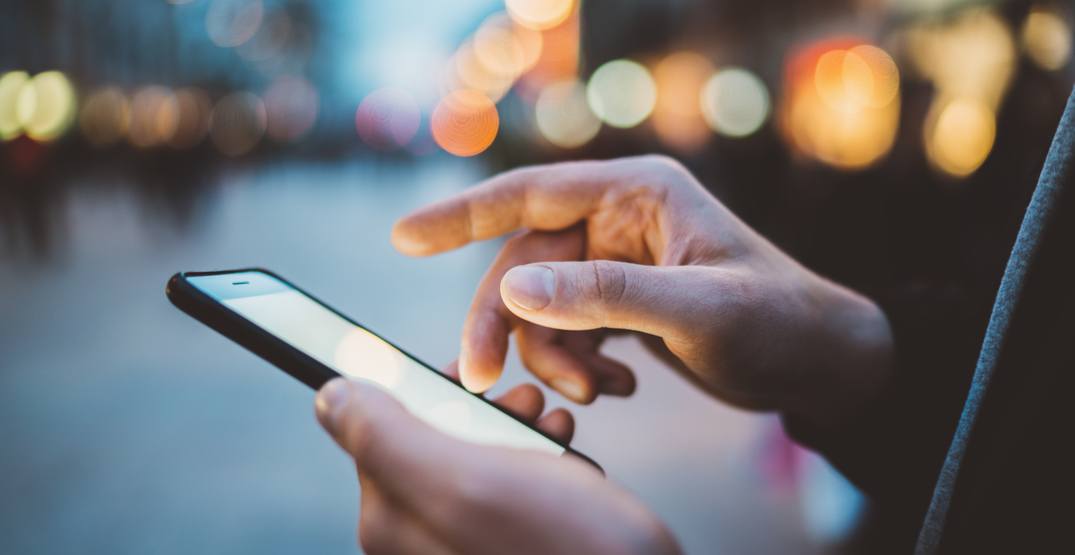 TELUS is the latest Canadian telecom giant to announce a new promotion that promises customers more data for a cheaper price.

TELUS says it will introduce a new 15 GB for $75 /month plan on Thursday.

This comes after Rogers announced its Infinite plan, which includes ‘unlimited’ wireless data on June 12. The plans start at $75 for 10 GB of high-speed data for every line on the LTE network. However, after the initial 10 GB, customers will be forced to use the rest of their unlimited data at reduced speeds.

In a statement, TELUS told Daily Hive that it is “making enhancements” to its customer experience.

“Launching tomorrow, we have a promotional offer for new, renewing and existing BYOD customers who can get 10 GB for $75 plus 5 GB bonus data on Canada’s largest and fastest network with the best customer service.”

Brandi Rees, media relations with TELUS, told Daily Hive that the promotional plan will be available for “new, renewing, and existing BYOD (Bring Your Own Device) customers.

“The $75 is the BYOD price, so customers are able to get the plan when they purchase a new phone as well,” she said.

Unlike Rogers’ plan, TELUS’ promotion ends on July 2, according to the Terms & Conditions. The 5 GB of high-speed data will end after two years but consumers can continue to use the 10 GB plan.

Rogers says its deal is part of the company’s “comprehensive multi-year program to invest and improve [its] customer service experience. Rogers Infinite plans also come into effect on Thursday.