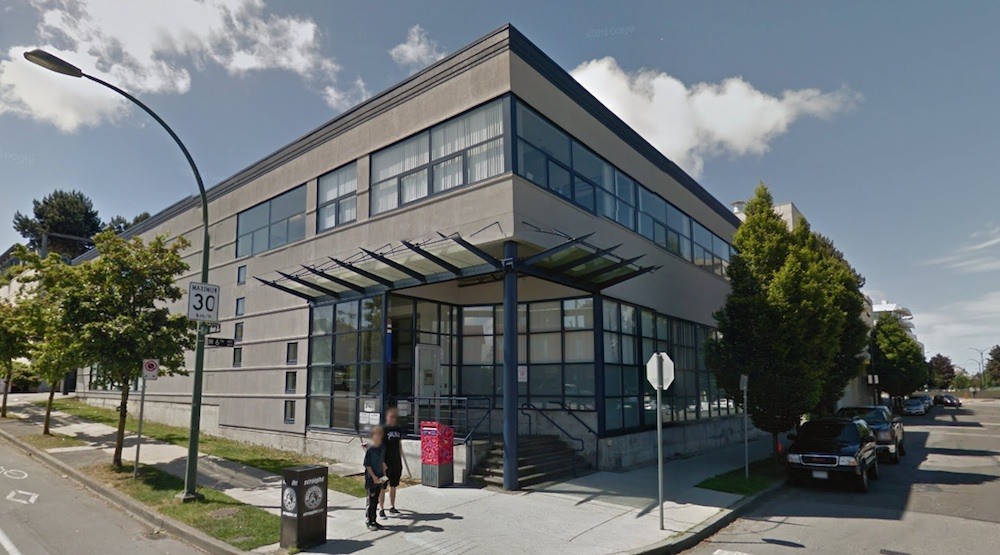 Many companies opt to layoff their employees or even completely shut down operations only after the holidays. But that’s not the case for Telco Management, which locked out 200 employees from its Vancouver offices on Thursday morning – just days before Christmas.

Employees working for the telemarketing company arrived at the office building at Yukon Street on the south end of the Cambie Street Bridge only to find that the doors had been locked and the lights were out.

The closure of the business was without any warning nor were there any management staff to greet them at the door. There has also been no communication from management, with employees left in the cold with receiving Employment Insurance.

“It’s absolutely shocking that they’d treat us this way as if we’re disposable,” one former employee told Daily Hive on the condition of anonymity. “I’ve only worked there for about two years but there are so many who have been there for 20 or more years, it’s just so sad and right before Christmas. We want to know why they closed.”

He says employees will be sending their complaints to the BC Labour Relations Board to ensure they receive their severance and backpay.

Daily Hive was unable to reach anyone at Telco for comment.

The company’s telemarketing business largely revolved around lottery tickets. Its office building, located near the Vancouver Police Department’s headquarters on Cambie Street, was sold for $20.8 million earlier this month.

The size of the telemarketing industry in North America has significantly shrunk over the past decade with the rise of e-commerce platforms and social media.