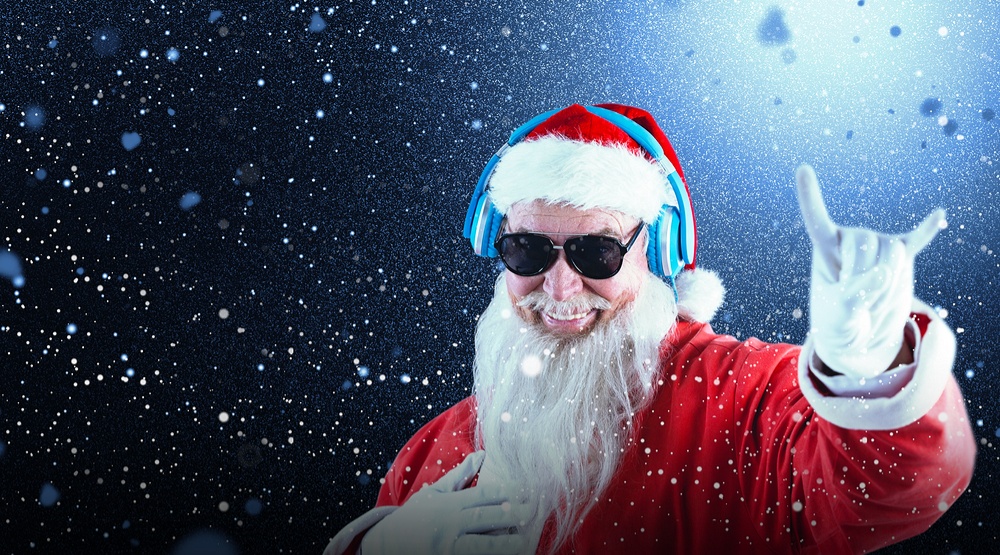 The teenage girl risked her life by not only jumping onto the tracks into the path of incoming trains, but she also used the cover of the electrified third-rail (600-volts) to support her footing while spraying “VAMP”. According to the Vancouver Sun, the girl has been charged with 14 counts of mischief as she has also been connected with other acts of vandalism on the SkyTrain system. Her identity cannot be named as the act was committed when she was underaged.

I am tired of those who defend light punishments for vandals and those who argue that graffiti is a form of “artistic expression.” It is anything but when it is not on their property and it costs businesses, homeowners, and taxpayers money to clean up when you leave an unsightly mess for them to clean up. Maybe a better, more effective punishment would be to force illegal graffiti artists to vandalize their own homes and property.

Have a bit of civic pride, please. What exactly is this achieving?