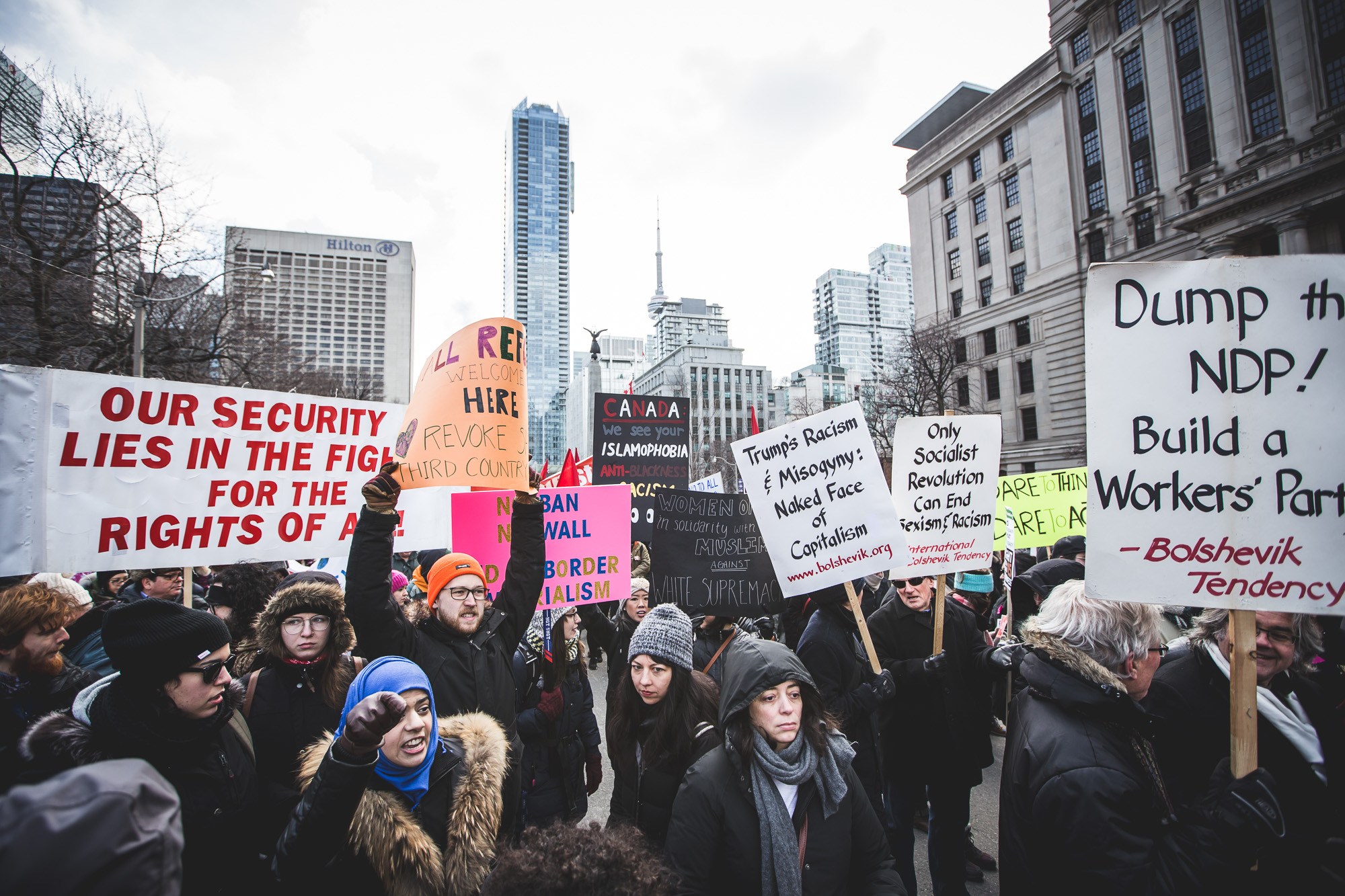 Sara Bynoe hosts an art show of embarrassing art by adults made when they were teenagers. Inspired by Teen Angst Night, the show highlights the stories behind the work & the angst that went into them.

Includes an audio tour with background interviews with the artists:

She’s been called a “mover and shaker” by the Vancouver Courier and “one of Vancouver’s most hilarious people” and a “culture maven” by the WE. She hosts Say Wha?! Readings of Deliciously Rotten Writing and runs the Vancouver chapter of Dance Dance Party Party. In 2000 Sara created TeenAngstPoetry.com and Teen Angst Night. In 2005 St Martin’s Press Published an anthology called Teen Angst: A Celebration of Really Bad Poetry. She’s always wanted to do a show about terrible teenage art. Two of her paintings will be in the show. http://www.SaraBynoe.com

Teen Angst was first created in 2000 and Sara Bynoe has been hosting and producing these events since 2000. Her Teen Angst has been performed in New York City, Seattle, LA, Vancouver, Victoria, Calgary, Toronto, London, England and at various festivals around the UK. Sara’s Teen Angst solo show “Fuck Off and Die: Tales in Teen Angst Poetry” was a Fringe Festival hit and also seen at Bumbershoot. Teen Angst: A Celebration of REALLY BAD Poetry, is an anthology edited by Sara Bynoe published by St. Martin’s Press.