For a second straight year, some of Vancouver’s leading innovators, educators and social entrepreneurs will gather in Vancouver’s Renfrew-Collingwood neighbourhood to discuss ideas worth spreading.

TEDxRenfrewCollingwood, a daylong conference on Saturday, October 25, looks like it will live up to the reputation of being both exciting and educational that least year’s conference earned. Attendees can look forward to captivating performances, engaging activities, great food and an after-party. The conference will be MC’d by Brian Adler and Global TV’s Sonia Beeksma.

Here’s the complete list of speakers who will be taking the stage at TEDxRenfrewCollingwood 2014: 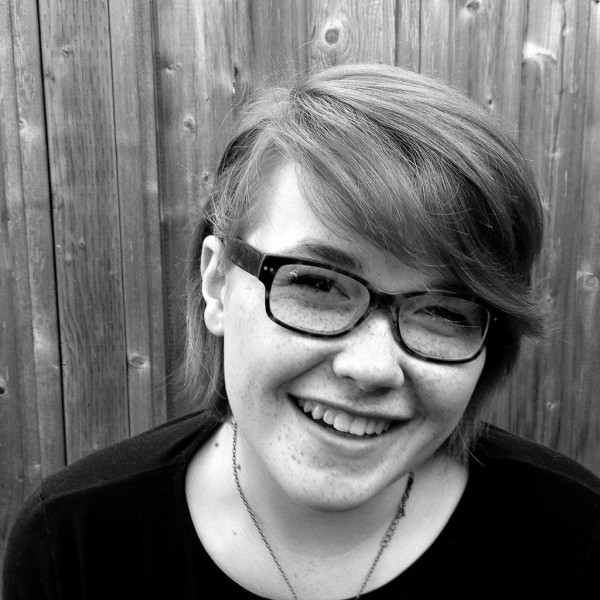 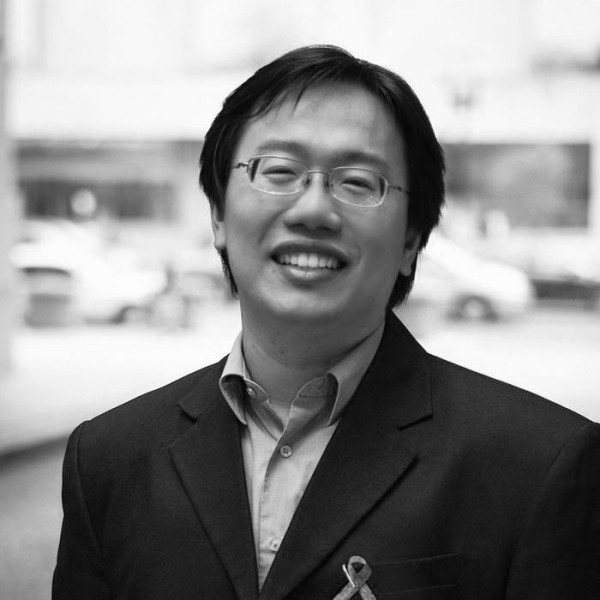 C. Jimmy Lin, MD, PhD, MHS, is a 2012 TED Fellow and Founder & President of Rare Genomics Institute, the world’s first platform to enable any community to leverage cutting-edge biotechnology to advance understanding of any rare disease. 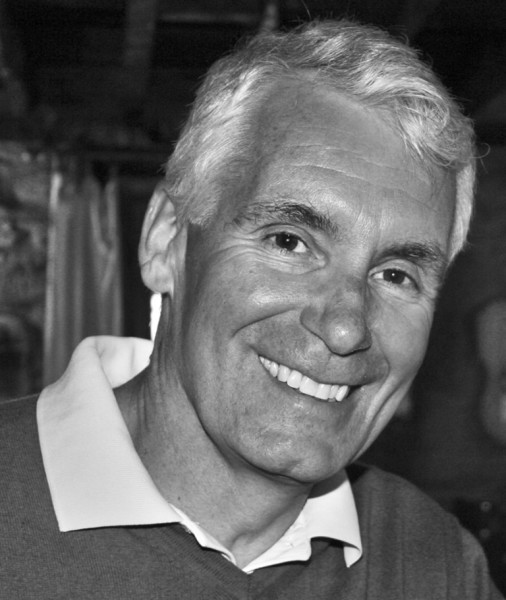 Geoff Davenport has years of experience in senior sales and strategic leadership roles in a number of high tech, telecommunications, and software companies, including IBM, BCTel and Alpha Technologies. 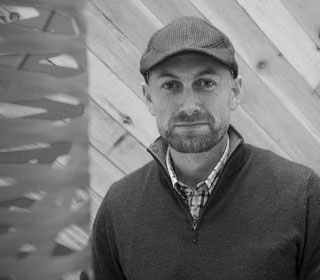 Bryn Davidson wears many hats, one of which is being one of the co-founders of Lanefab Design / Build; a Vancouver-based design and construction company that built the city’s first laneway house in 2010. 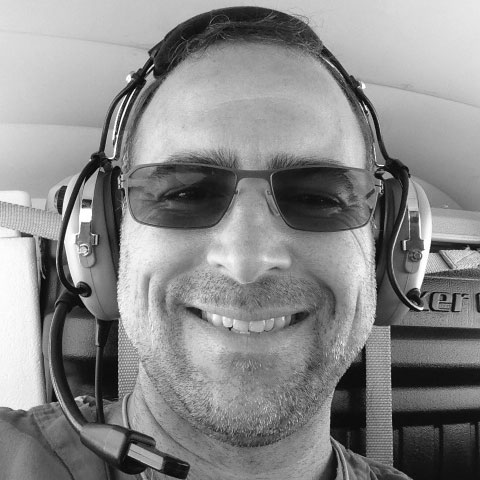 Steven Hallam is an Associate Professor in the Department of Microbiology and Immunology at the University of British Columbia, Canadian Institute for Advanced Research Scholar and Canada Research Chair in Environmental Genomics. 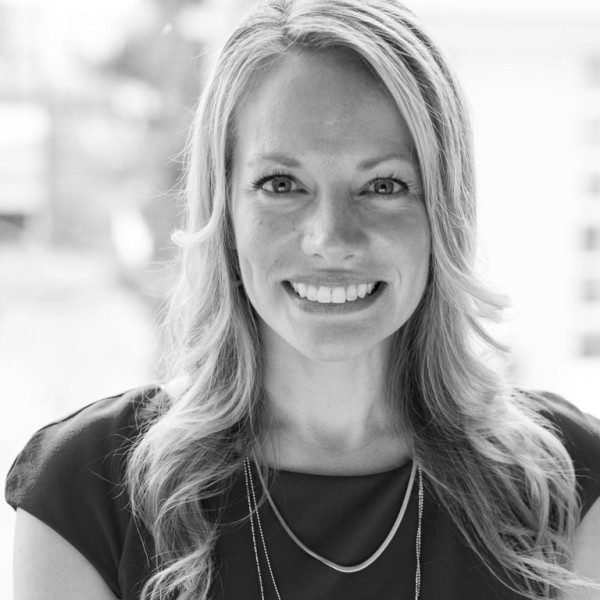 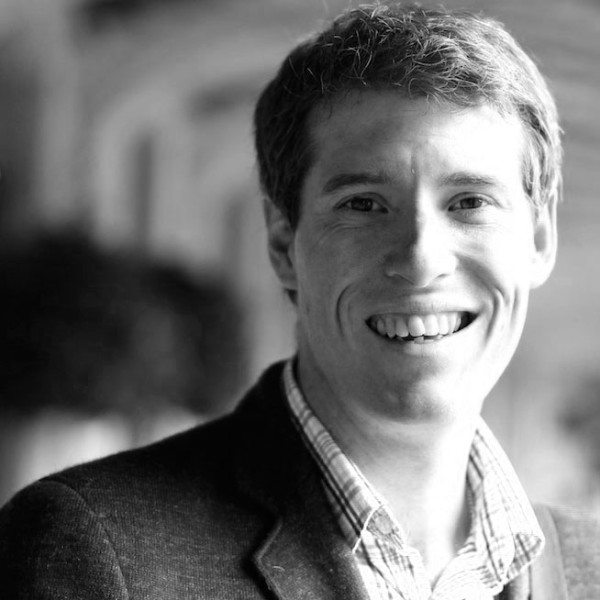 Clint serves as the Executive Vice President of Products for NanoTech Security Corp., and is a co-founder of IDME Technologies Corp. 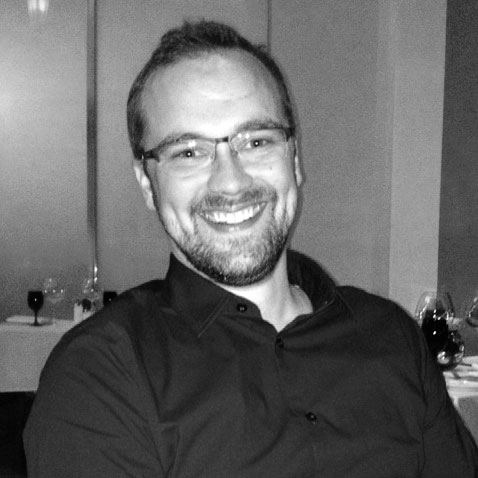 Clint Andrew Hall is a geek, and currently works at Facebook as a User Interface Engineer. 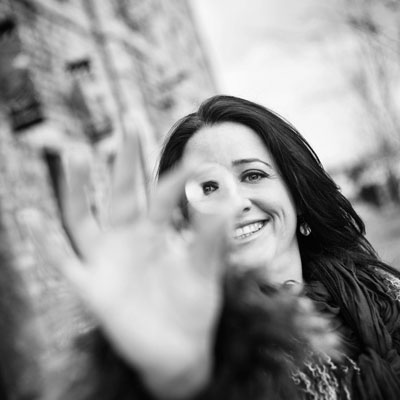 Since 2000, Christine Germano has been collaborating with Indigenous communities as a photographer, educator and curator. The international photojournalism project titled Portraits of Resilience has allowed her to work with indigenous youth to illustrate the personal and ethical effects of climate change on their communities. 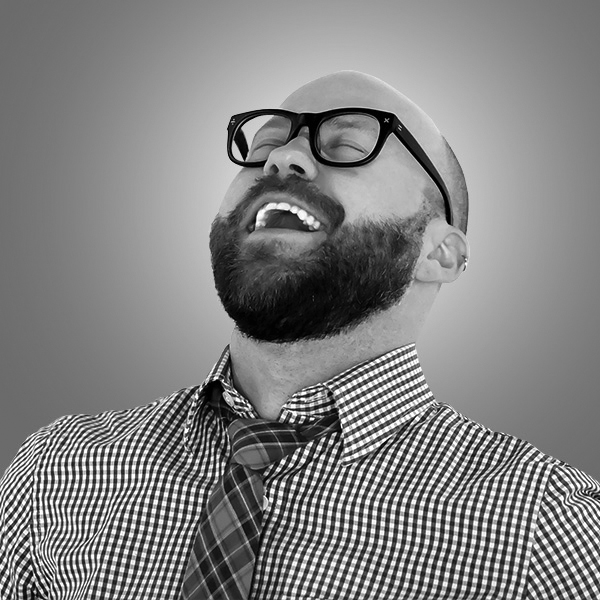 Steve Fisher is the content nerd-herder and design fanatic at The Republic of Quality – a user experience and content strategy duo that brings humanity to the web. They put people first and help organizations innovate and grow online. 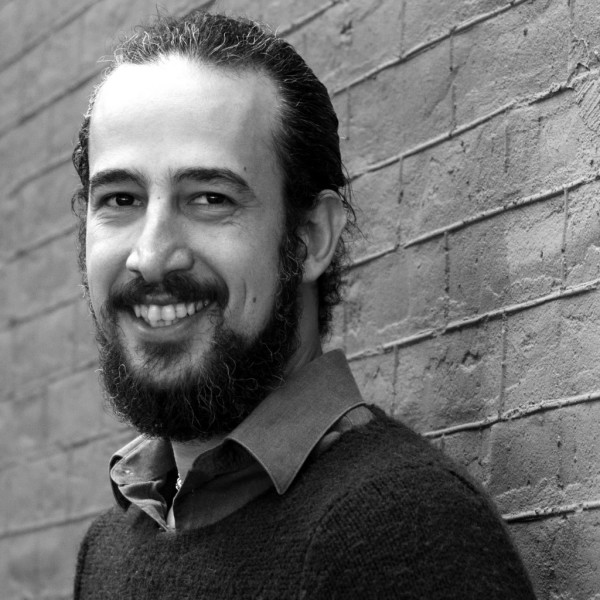 Equipped with a Master of Science degree from Linnaeus University in Sweden and seven years of experience as a piping designer engineer in the oil and gas industry in Iran, Ata is currently a master’s student in Mechanical Engineering at the University of British Columbia, and spends most of his time conducting research at the Pulp and Paper Centre. 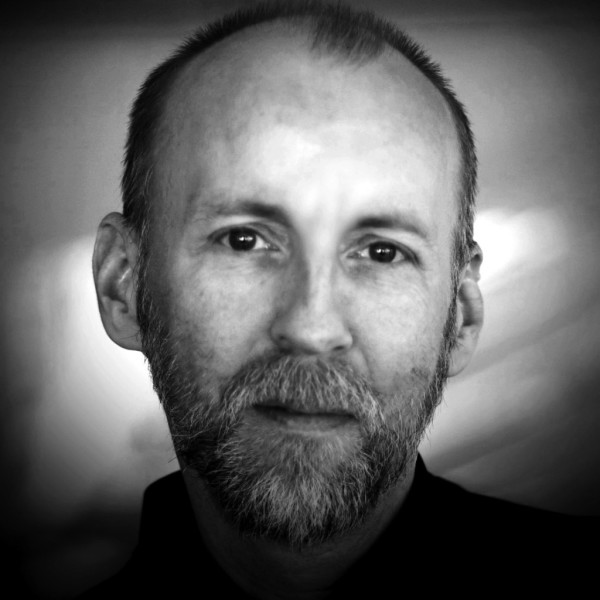 What started as a personal social experiment has led Colin Easton on a life-changing and very public journey. Writer, hobby photographer and avid people watcher, Colin Easton is the creator of The Stranger Project 2014. 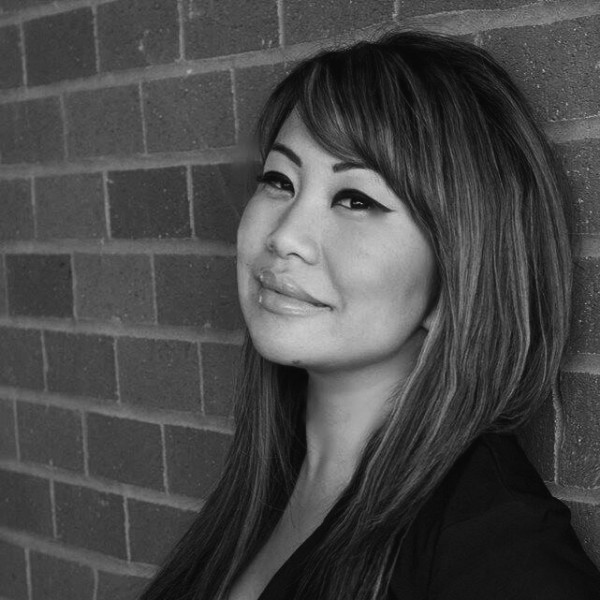 After a standing ovation at the 2012 Montreal Massacre Memorial following her first speech, Jodie Ortega continues to publicly break her silence using the most powerful communication tool she owns: her voice. 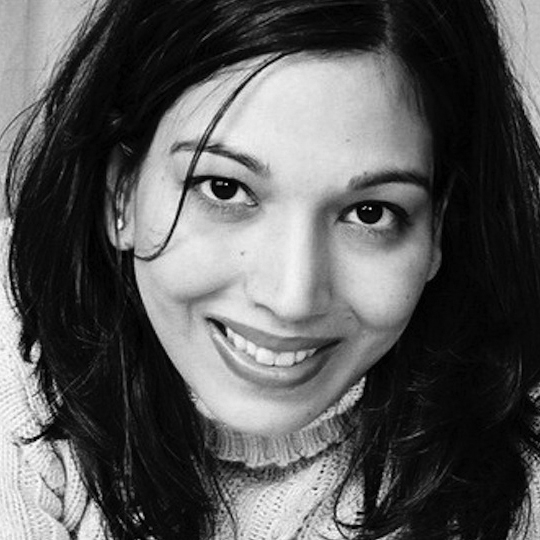 Ranbir’s journey was born of a deep desire to transform despair into destiny. Her passion for empowering others led to the development of Spirituality for Reality Inc., an organization that focuses on integrating mind, body and spirit to instill positive self-image in children and adults.

Vancity Buzz is a proud media sponsor of TEDxRenfrewCollingwood