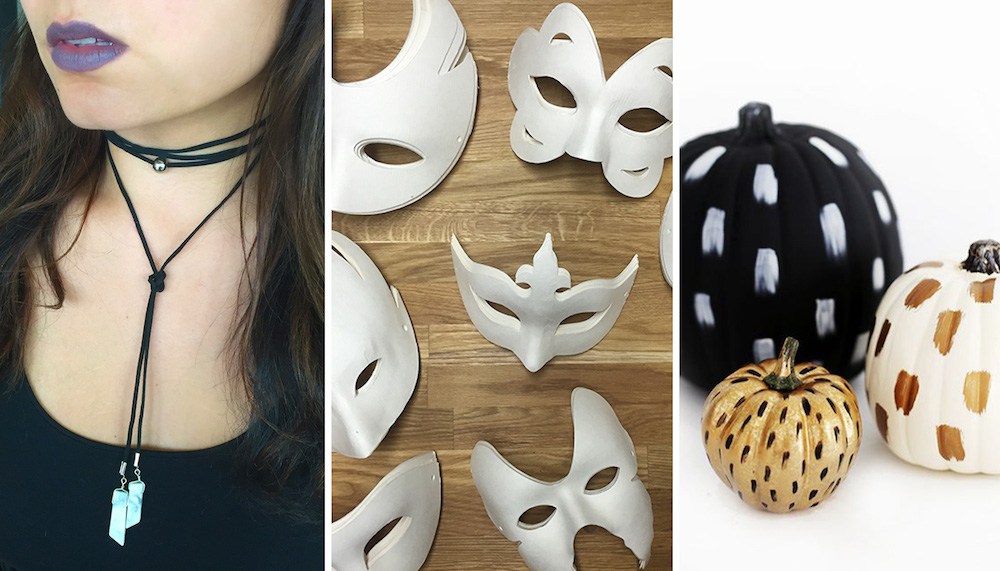 The world-renowned TED Conference is coming to Vancouver. As the mayor noted in his press release (below), this is great news for our tourism industry and validation of our work to make Vancouver a world leader in sustainability and innovation.

TED talks are known around the world for being a source of inspiration, innovation and an opportunity to rethink some of our most pressing challenges. Millions of people watch the talks in person and online. Having the TED organizers choose Vancouver as their new home is a big vote of confidence in the creative entrepreneurs, social innovators and community leaders who make Vancouver a leading-edge city.

The City is proud to have excellent partners in the Canadian Tourism Commission, Tourism Vancouver and the Vancouver Convention Centre that worked hard to support the TED Conference coming to Vancouver. We will work with TED and our sponsors to ensure the conference is a success and that we enable a variety of spin-off events to capitalize on being the host city. We look forward to welcoming TED here in 2014 and showing them everything Vancouver has to offer.watch the talks in person and online. Having the TED organizers choose Vancouver as their new home is a big vote of confidence in the creative entrepreneurs, social innovators and community leaders who make Vancouver a leading-edge city.

TED2014 will be held at the world’s most eco-friendly meeting venue, The Vancouver Convention Centre. Inside the centre, they’ll be building a new kind of TED theatre designed to maximize the impact of talks while also taking advantage of the panoramic views of the North Shore Mountains. Stage designers are dreaming up what this new space will look like as we speak.

TED has decided to keep their base-level pricing the same as it’s been the past three years. Meanwhile, they’ve opted to scale back their audience size from 1400 to 1200 paid attendees, to strike the right balance of scale and intimacy and allow for more in-depth human connection. Alongside attendees, they’ll also be inviting 100 of the best TED speakers of all time — to be selected by you. Some will speak on the main stage again, while others will mingle in break-out groups, lunches and dinners. It’s a chance to reflect on the most significant developments of the last 30 years, and to inspire innovation in the next 30.