According to Retail Insider, the quintessential British fashion brand Ted Baker will open June 2015 at Vancouver’s Pacific Centre. It will be the third full-priced Canadian location for Ted Baker, and the first to be located outside of Toronto. Since 1988, the brand has grown steadily from its origins as a single shirt specialist store to the global lifestyle brand it is today. 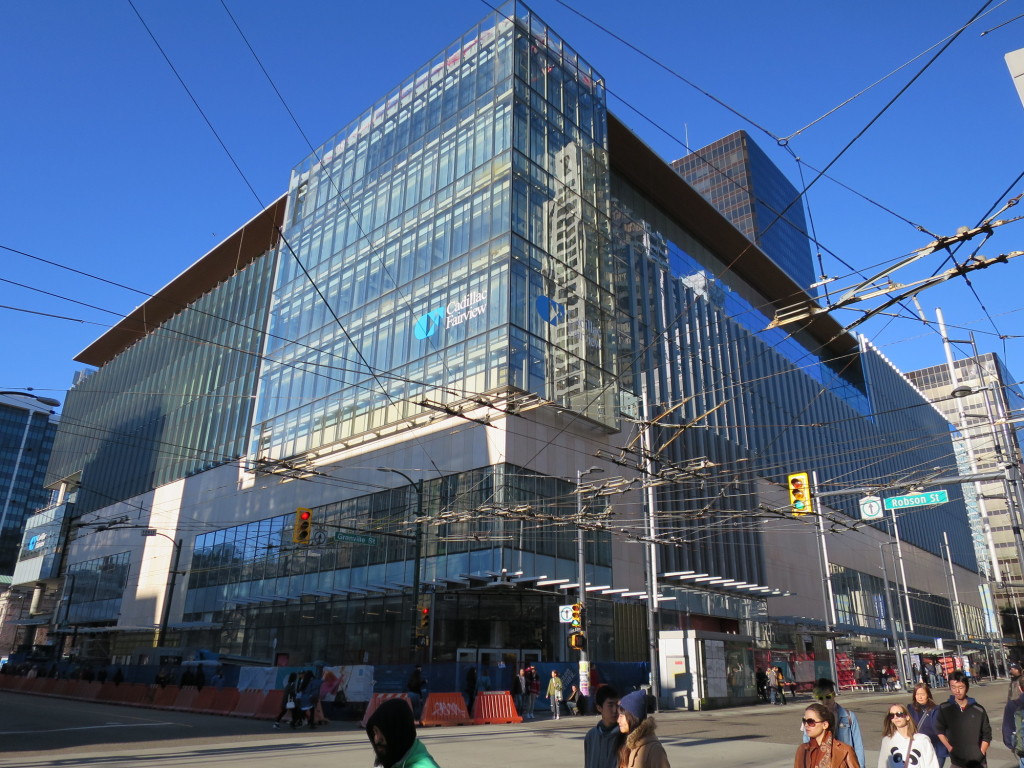 Ted Baker will locate below the mall’s new Nordstrom, joining brands such as Kate Spade, Microsoft Store, Rockport, Hugo Boss, Weekend Max Mara, as well as an expanded Apple Store, replacing the mall’s current Apple location. Nordstrom, itself, will open on September 18 of this year. 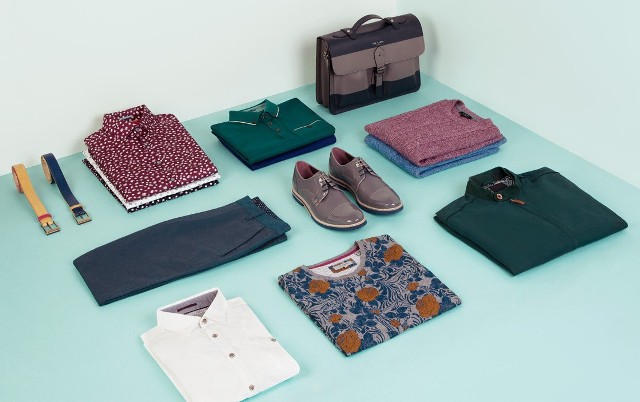 The Ted Baker brand is popular for its quirky commercial fashion with high quality design, clever detailing and unique use of pattern and colour. Ted Baker remains one of the only brands to be built into an international designer label without an advertising campaign. Instead the company employs witty and engaging campaigns, in-store giveaways and one off unique events and digital initiatives.

Publicly traded as TED:LN, Ted Baker employs a strong green initiative that launched in 2007 and was re-launched in 2013 as Ted’s Conscience. The company is also a member of Green 500 (carbon emission reduction), MADE-BY (sustainable fashion not-for-profit), SCAP Metrics Group (reducing supply chain waste) and donates all end of life stock to numerous charities include Oxfam.