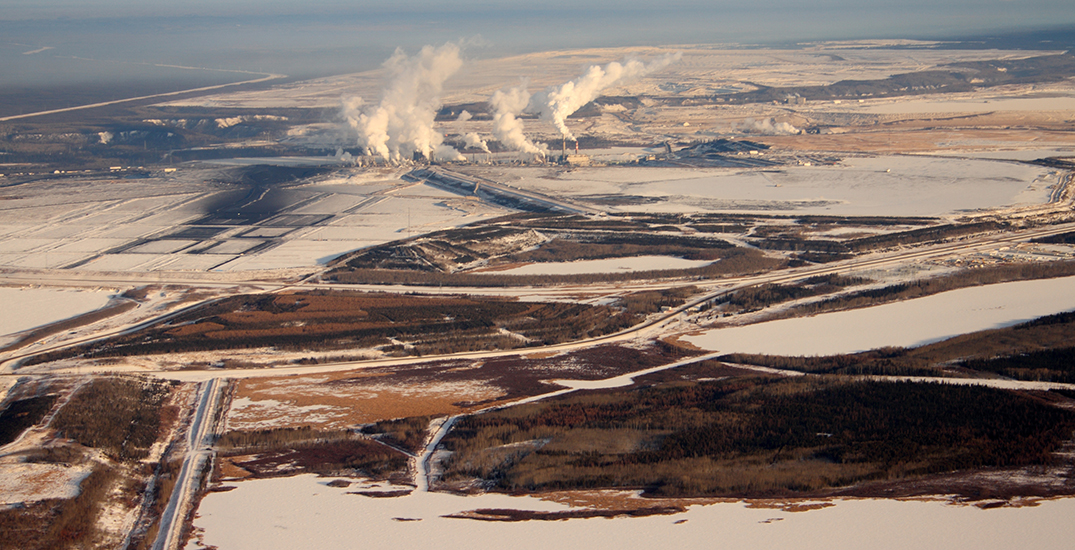 The oil sands in northern Alberta/Shutterstock

Vancouver-based Teck Resources Limited has withdrawn its application to create its Frontier Mine in Alberta’s oil sands, the company said Sunday evening.

The planned mine, about an hour’s drive north of Fort McMurray, would have extracted the material to produce 260,000 barrels per day of bitumen, a type of heavy crude oil, according to the Government of Canada’s website.

Lindsay said he’s proud of the “socially and environmentally responsible product” that Teck’s Frontier Mine would be, and the work done with impacted Indigenous communities.

The decision comes just days before Prime Minister Justin Trudeau’s federal cabinet was set to make a decision about whether or not to green-light the project.

Alberta Premier Jason Kenney said in a statement that Teck’s decision is “disappointing, but in light of the events of the last few weeks it is not surprising.”

Kenney lamented the 7,000 jobs the mine was supposed to help create, and the mine’s estimated $70 million in new tax and royalty revenue it could have generated over its 40-year lifespan.

Environmental advocates, though, are celebrating the news the mine won’t go ahead.

Congrats to all our incredible supporters who raised their voices against the project. YOU helped make this happen, people power works 🎉🎉🎉🎉✊#RejectTeck #ClimateAction #Cdnpoli #ClimateEmergency https://t.co/97dBaxQWI2

“We are absolutely relieved and overjoyed with Teck’s self-rejection of the monstrous Frontier Mine proposal,” Grand Chief Stewart Phillip, president of the BC Union of Indian Chiefs, said in a statement.