According to organizers, coming in second place was Brazil on Wednesday night, which was another spectator favourite. Meanwhile, China landed third place for its show last weekend.

A panel of judges determined the winner by evaluating six criteria: size and scale, overall design and artistry, synchronization, originality of effects, quality of soundtrack, and quality of fireworks.

Apart from the usual fines and liquor pour outs, no major incidents were reported to police.

This year, the Celebration of Light – formerly known as the Symphony of Fire – celebrated its 25th anniversary. Here’s a compilation of photos and videos of fireworks and crowds during Canada’s night: 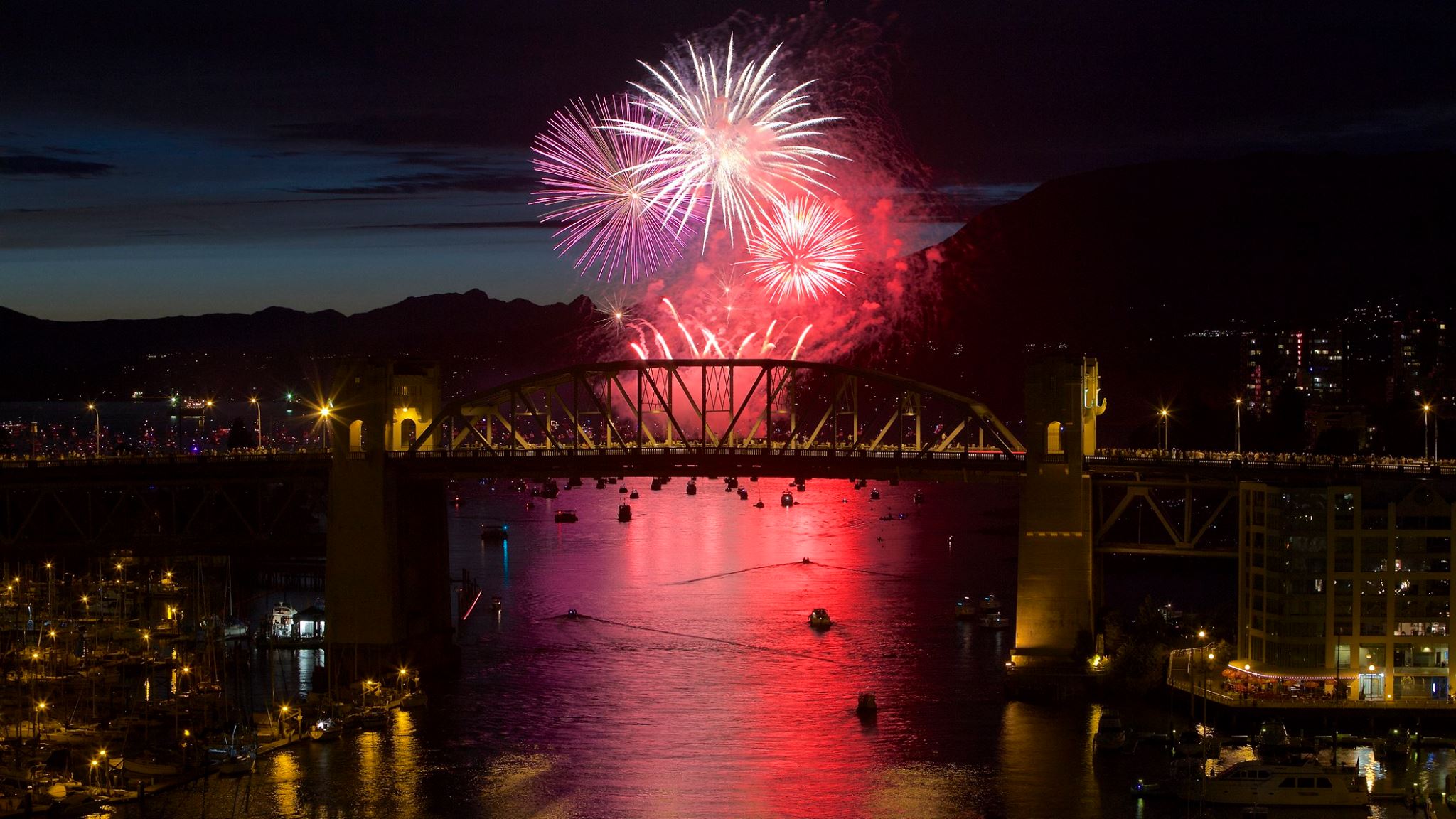 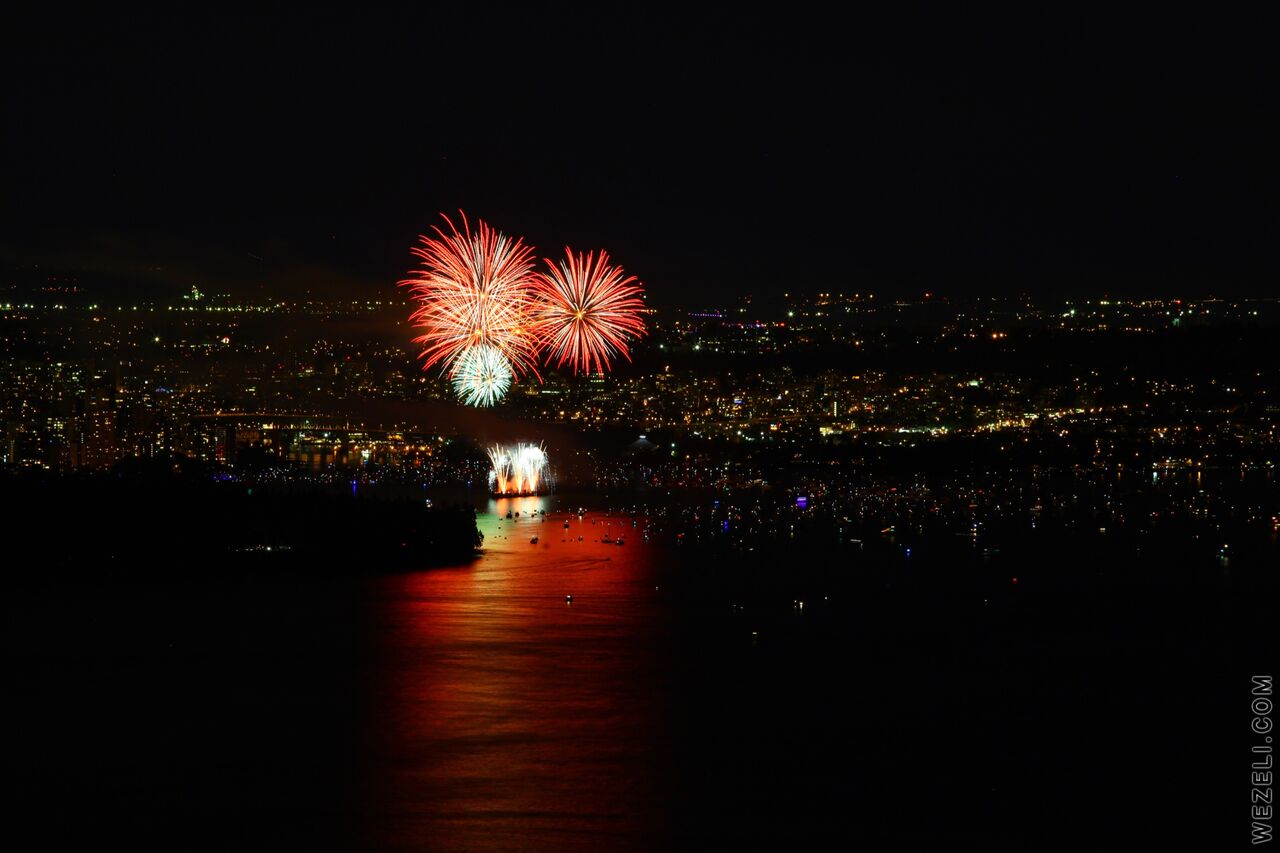 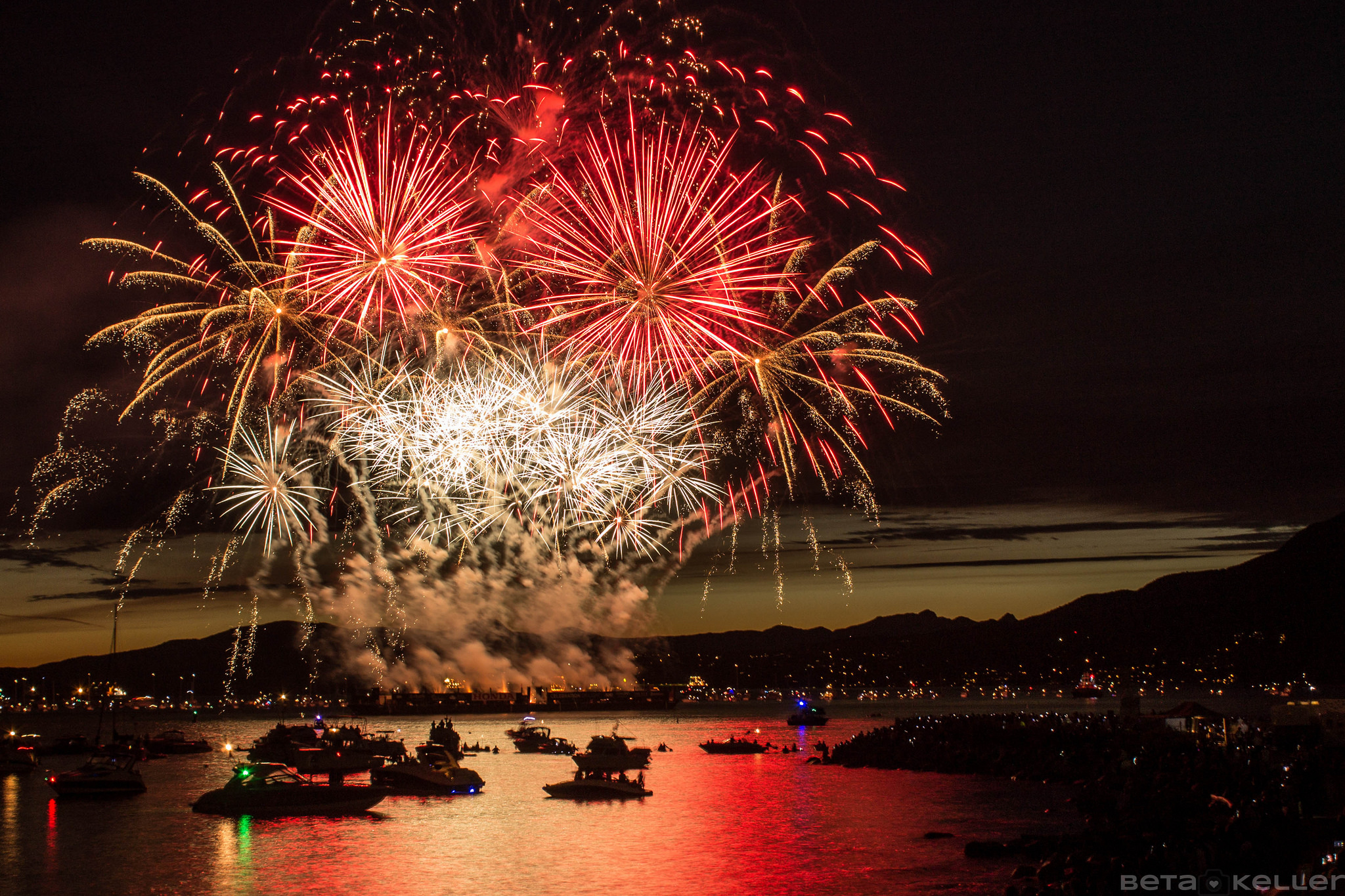 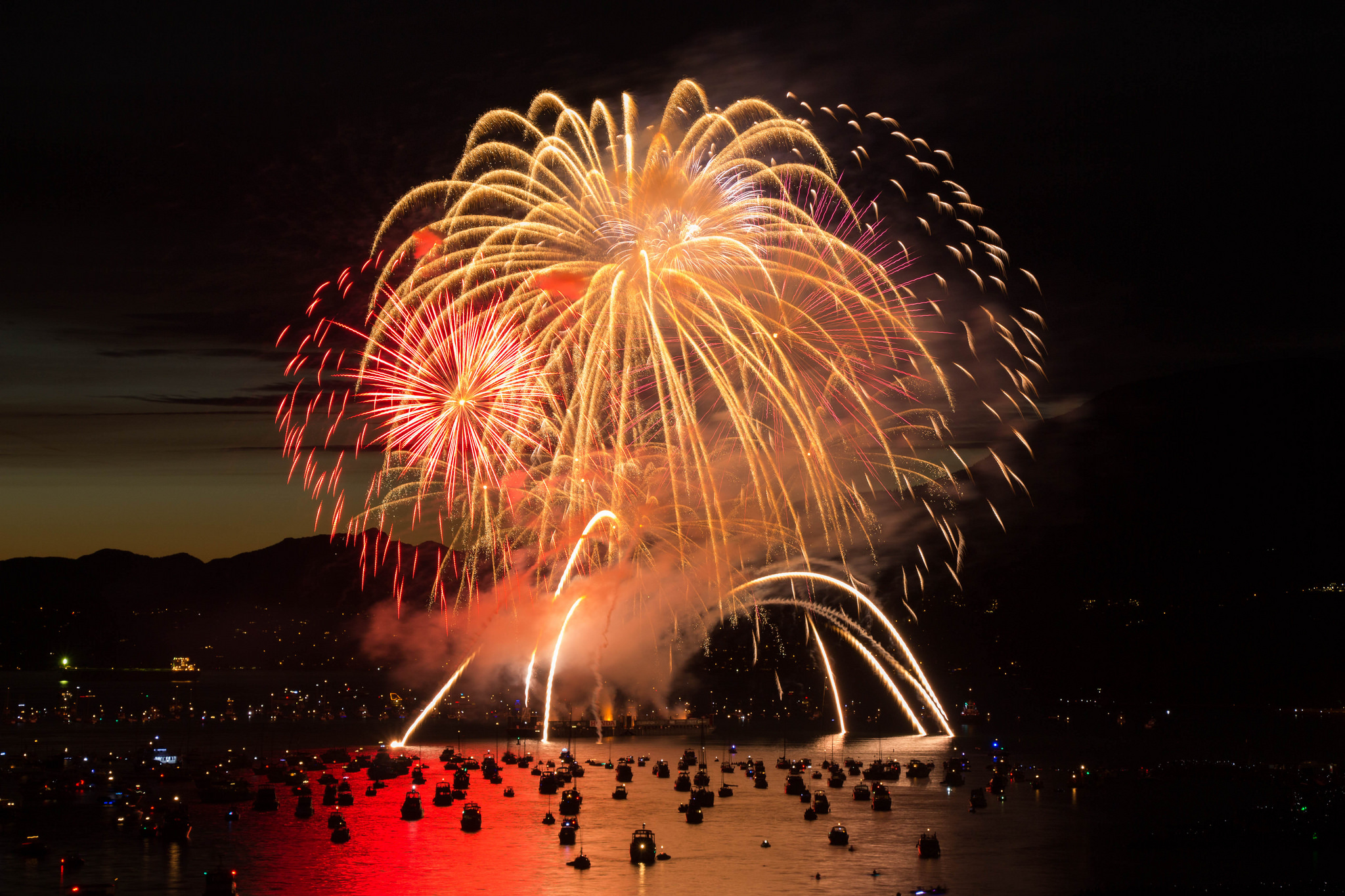 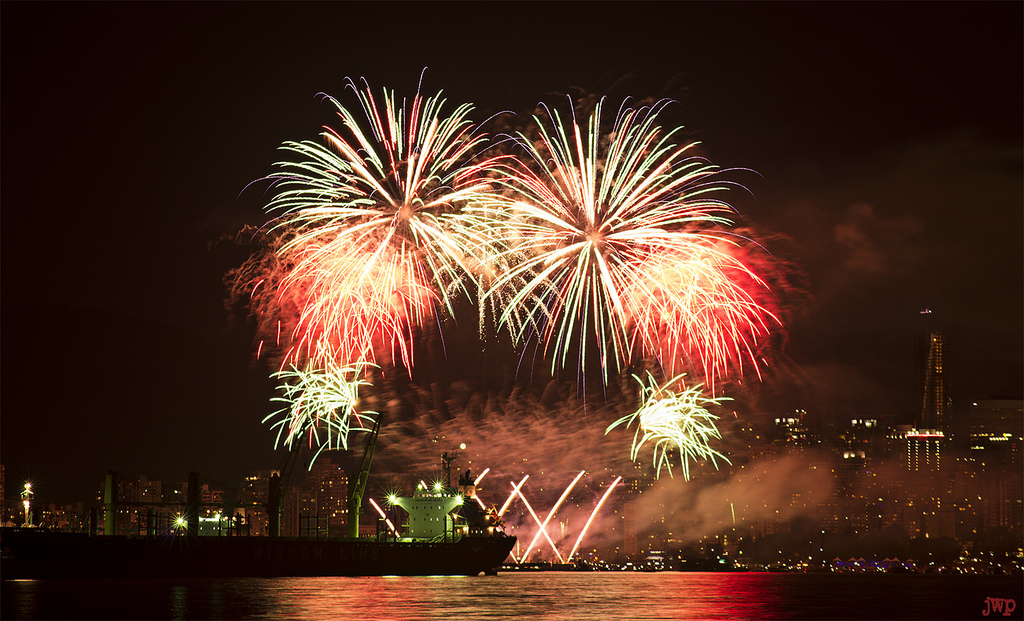 In true Canadian style the final installment of the #hondacelebrationoflight was a mad smoke show. This was the very first explosion After this it looked like Cheech and Chongs living room I thought this was the best set but I may be a little bia A photo posted by SEASKY COUNTRY (@ckristo) on Aug 2, 2015 at 12:04am PDT

Happy Pride you beautiful people! A photo posted by Cameron Pel (@ihatecampel) on Aug 2, 2015 at 9:04am PDT