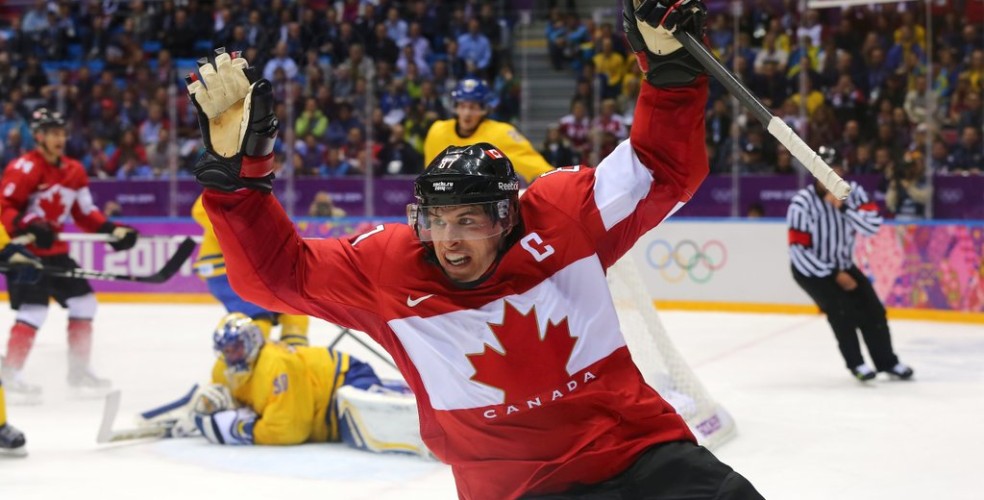 16 of the 23 players that will make up Canada’s entry into the World Cup of Hockey in September were named by Hockey Canada today.

The remainder of the team has to be named by June 1.

Despite not having the ability to select any of the best 18-23 year-old talent (ahem, Connor McDavid) due to the U23 North American team, Canada will enter as tournament favourites.

As always, the choosing of Team Canada is met with a lot of controversy. Canada has more depth than any other country in the world, so inevitably world class players are left off the roster.

All three goaltenders were chosen today, which means that Roberto Luongo will not be named to a best-on-best Team Canada roster for the first time since 2002.

P.K. Subban is the biggest defenceman missing from the 16, although he can be named later of course. While Corey Perry is the most notable absence in this round for forwards, which is something of a surprise, although I would expect he will make the final cut come June 1.