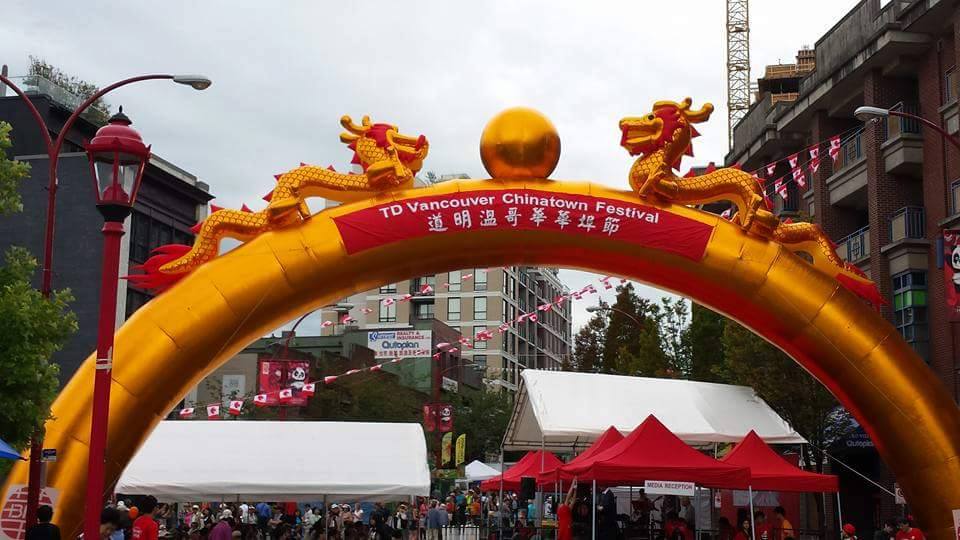 The 17th Annual TD Vancouver Chinatown Festival, which takes place on August 13 and 14, promises to be the city’s biggest multicultural summer celebration.

“We’re excited to showcase our community,” said Albert Fok, president of Chinatown BIA. “Chinatown has always been a hidden gem of Vancouver, even though we’re the largest Chinatown in Canada and second largest in North America. We’re inviting all Vancouverites, British Columbians, and out-of-town visitors to come to the festival.”

Over 53,000 festival attended last year’s festival on the streets of Columbia and Keefer. Organizers expect another big turnout for this year’s theme, Hong Kong. 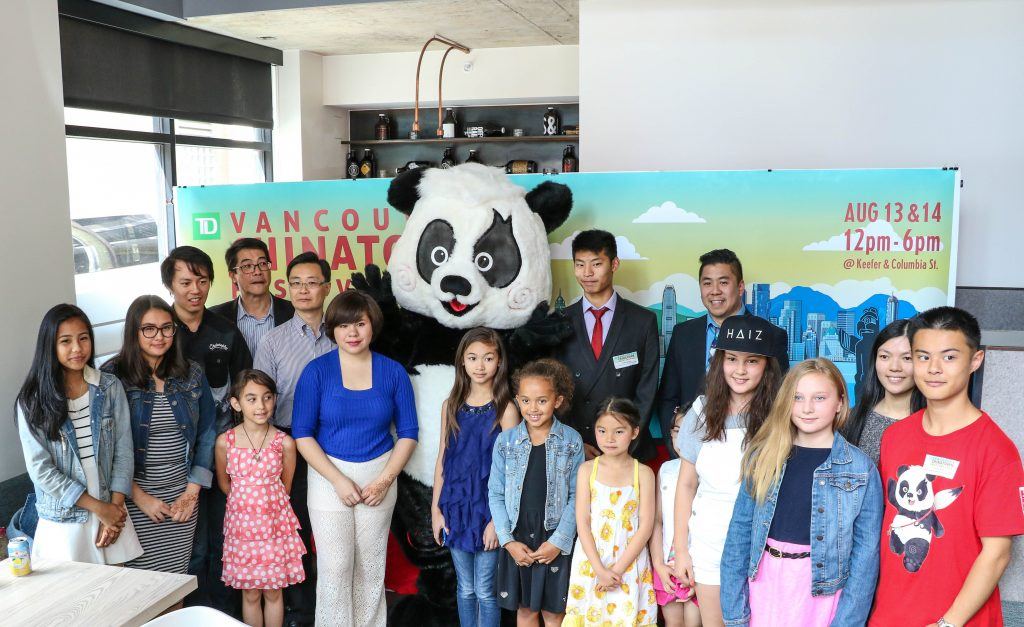 “Hong Kong is the Pearl of the Orient, and Vancouver has many connections to it,” explained Fok. “We’re partnering with the Hong Kong Economic Trade Office to put on a special historic photo exhibition which attendees can enjoy.”

“Vancouver Chinatown Festival is very youth and family oriented,” said Jordan Eng, Chinatown BIA vice-president. “Chinese culture is all about family, so it’s very important to us too. We want to give young people new memories of Chinatown to take with them.

“If you have’t been to Chinatown in awhile, you will be amazed at the evolution of the neighbourhood. New buildings, family businesses – there’s a vibrancy in the area. Come and enjoy the atmosphere.”