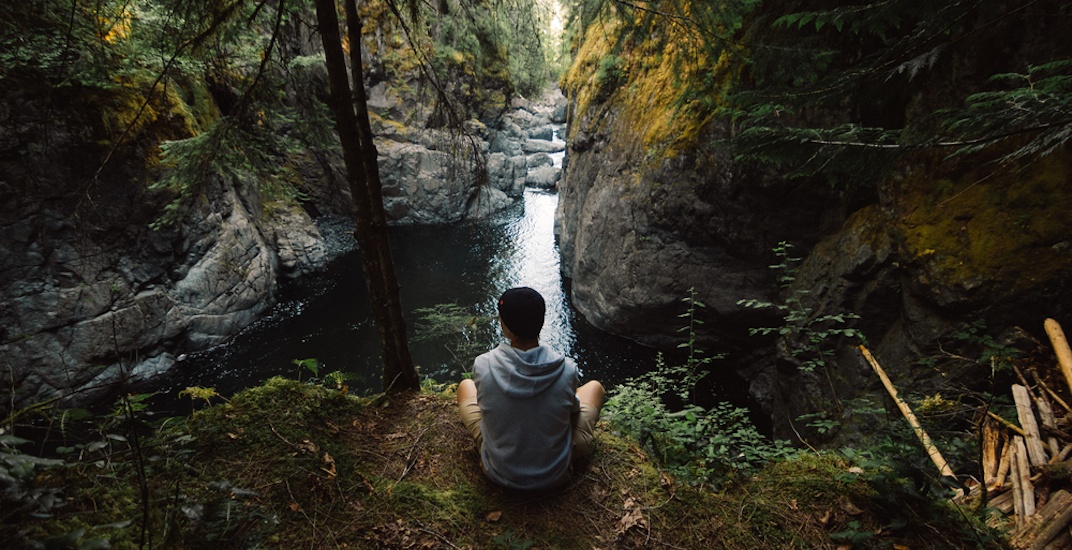 A canyon in the North Shore of Metro Vancouver. (Shutterstock)

We may live in a province with abundant outdoor offerings, but a majority of BC children are not taking advantage of those opportunities according to a new report.

In fact, almost 63% of British Columbians say their children spend less time outdoors than when they were their age.

The findings are part of a new report from TD called Greensights, which discusses the current and future use of Canada’s community green spaces. It includes data from a recent TD Survey and insight from leading green space experts.

However, the report also found there may be other factors involved when it comes to encouraging kids to get outside.

An overwhelming majority (96%) of British Columbians agree that having access to community green space will be important to overall quality of life in the future.

But when it comes to the green space closest to them, three-quarters (74%) of BC residents feel their local green space could be improved.

When it comes to how green spaces should be provided to the public and exactly who should provide them, 89% of British Columbians agreed that the government has a role to play in paying for upgrades and enhancements to community green spaces/infrastructure.

At the same time, 56% of those polled said green spaces solely be the responsibility of the government to provide and maintain.

“As the pace of life around us intensifies, Canadians value outdoor spaces in their communities where they can find common ground,” said Karen Clarke-Whistler, CEO of TD Bank Group.  “Community green spaces are an integral part of our identity.”