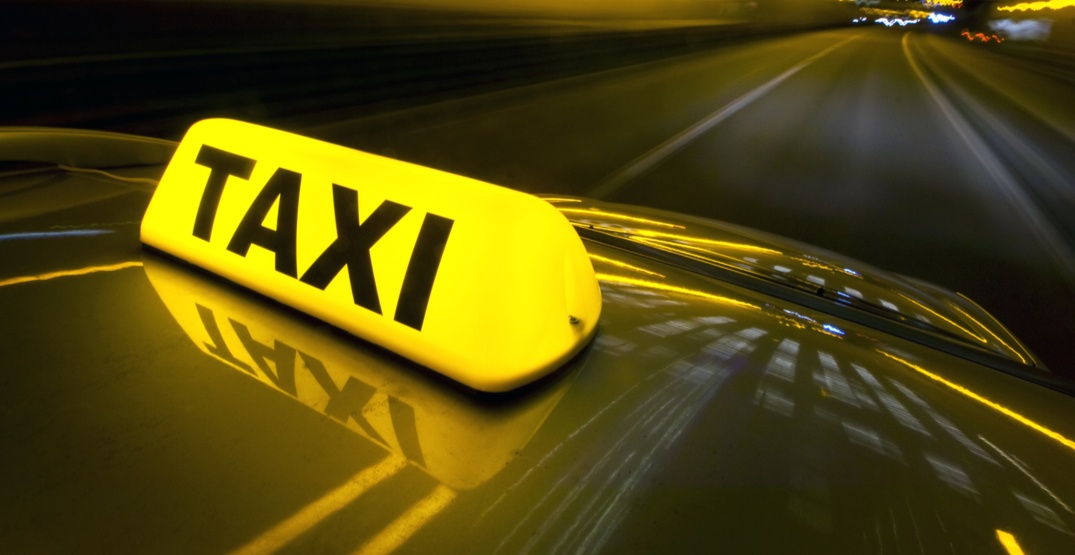 Two taxi passengers had to transfer vehicles part way through their journey recently, as the cab they were travelling in was nabbed for excessive speeding in Delta.

According to Delta Police, the incident took place on the morning of June 6, when police were conducting team enforcement on Highway 17, also known as the South Fraser Perimeter Road – an 80 km/hour zone.

A total of six vehicles – including the taxi – were pulled over, towed from the scene and impounded for seven days, during the speed enforcement operation.

All of the drivers except one were from Metro Vancouver communities other than Delta, police noted. Speeds of the vehicles ranged from 128 km to 158 km/hr – nearly double the limit.

“Public surveys and consultations tell us that our community views traffic safety as one of the top issues, if not the top issue here,” says Cris Leykauf, spokesperson for Delta Police.

Delta Police added that speed is a “major contributing factor” to car crash fatalities right across the province.

While the ticket fine ranges from $368 to $483 for drivers caught doing more than 40 km/hour over the limit, there are other costs, as well.

ICBC will enforce a driver risk premium if a driver has one or more excessive speeding tickets with costs escalating if you have additional roadside suspensions, serious Motor Vehicle Act convictions, or driving related Criminal Code convictions.

“People deserve to get to work, home and school safely, and our officers work hard to keep our roads safe,” said Leykauf.