Competition is fierce when it comes to condo developments in downtown Vancouver, and that’s why one of Vancouver’s newest developments is looking to set itself apart by focusing on art and culture.

Tate Downtown, a Bonds Group of Companies development, located on 1265 Howe just between Davie and Drake literally has art infused in the name. Designed by locally based Merrick Architecture (responsible for the design of Olympic Village), the building, once complete, will have 342 units in 40 storeys and feature a unique curvilinear design, which will maximize residents view of English Bay and the downtown core. Features also include a 5,200 square foot terrace garden, Chef’s kitchen, fitness and yoga studio, billiards room, theatre and library. The building is also one of the first LEED Gold certified projects in the downtown area, in line with the City’s new mandate for LEED certification for new developments. 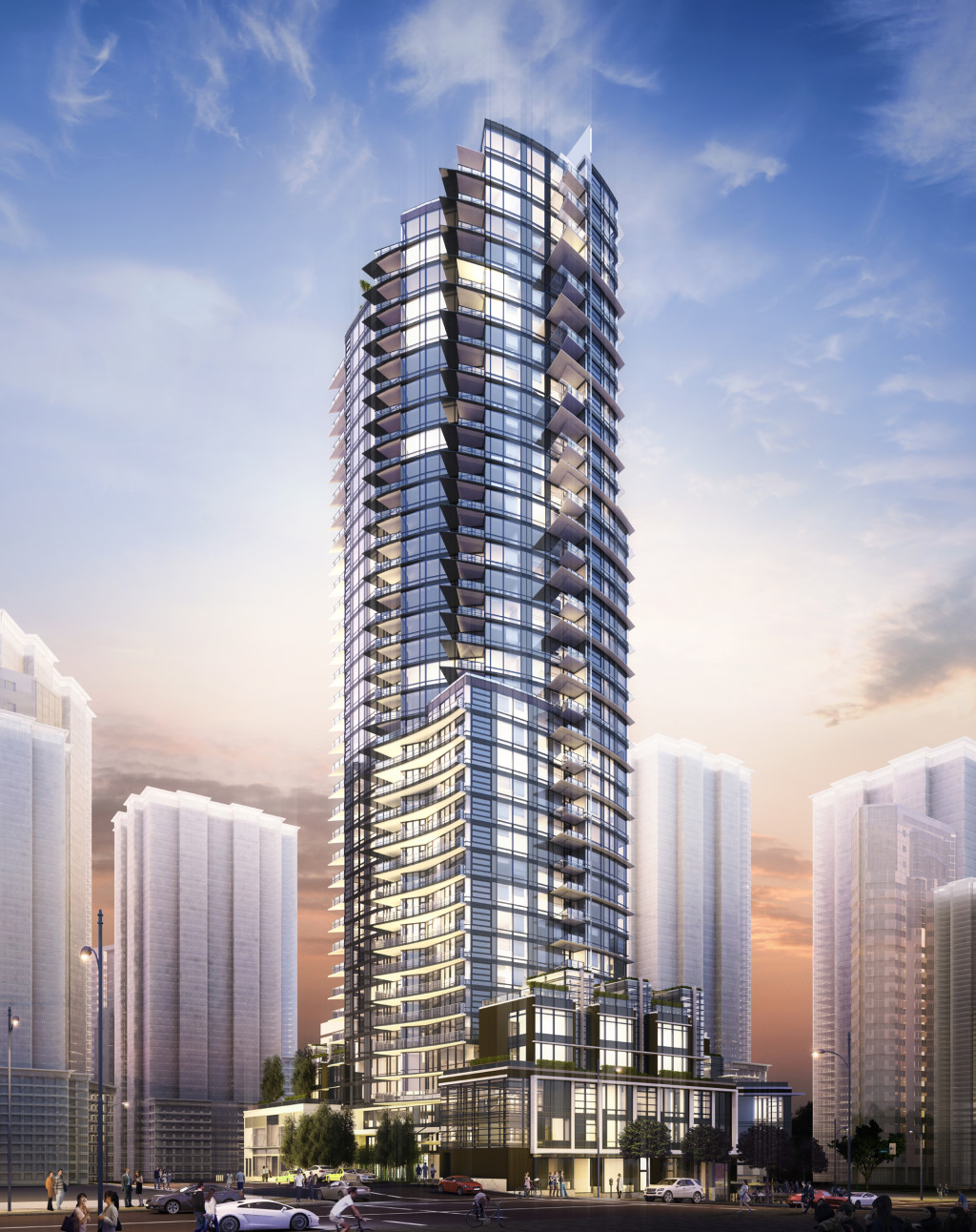 But what’s really interesting about this development is how they intend to capitalize on the Tate name. Built into the foundation of the building is a 10,000 square foot art studio named High Street of the Arts. The studio is four storeys high with an open concept design, allowing for the potential of oversized art installations and projects. The developer has given ownership of the space over to the City of Vancouver, and while the City hasn’t yet revealed their plans for the space, it certainly presents an interesting new venue for arts and culture in the downtown area. Couple that with the developers plan to feature outdoor art exhibits with their retail space and the area will definitely see an infusion of artistic expression.

Bonds Group sees this new offering as another step in the direction of creating a true arts district in Vancouver. “Vancouver is a cosmopolitan, liberal, open-minded city that draws talent from all over the globe,” said Anson Chan, CEO and Chairman of Bonds Group. “What the city has lacked is a complete art district for artists and patrons to enjoy. We believe that Downtown South will grow into that district.” That’s a case that could be supported with nearby venues like Ballet BC, the Vancouver International Film Festival, Cinematheque, the Contemporary Art Gallery and just over the bridge the wealth of galleries on South Granville.

The trend towards making Downtown South an art focused district is also supported by Gesamt Kunst Werk. You’ve likely seen the bright letters off the Granville Street bridge, but what you may not know is it is promoting an architectural art exhibition opening in mid-March. It will look at the evolution of the city from the early years to the recent dominance of podium and tower buildings around the downtown core. The exhibition is being curated by Danish architect Bjarke Ingels who has designed the controversial 52-storey tower being built by Westbank Developments at Beach and Howe.

Tate Downtown has already begun pre-sale of their units, prices start at $268,000. Their showroom is located at 1265 Howe Street. For more information, visit www.tateonhowe.com. 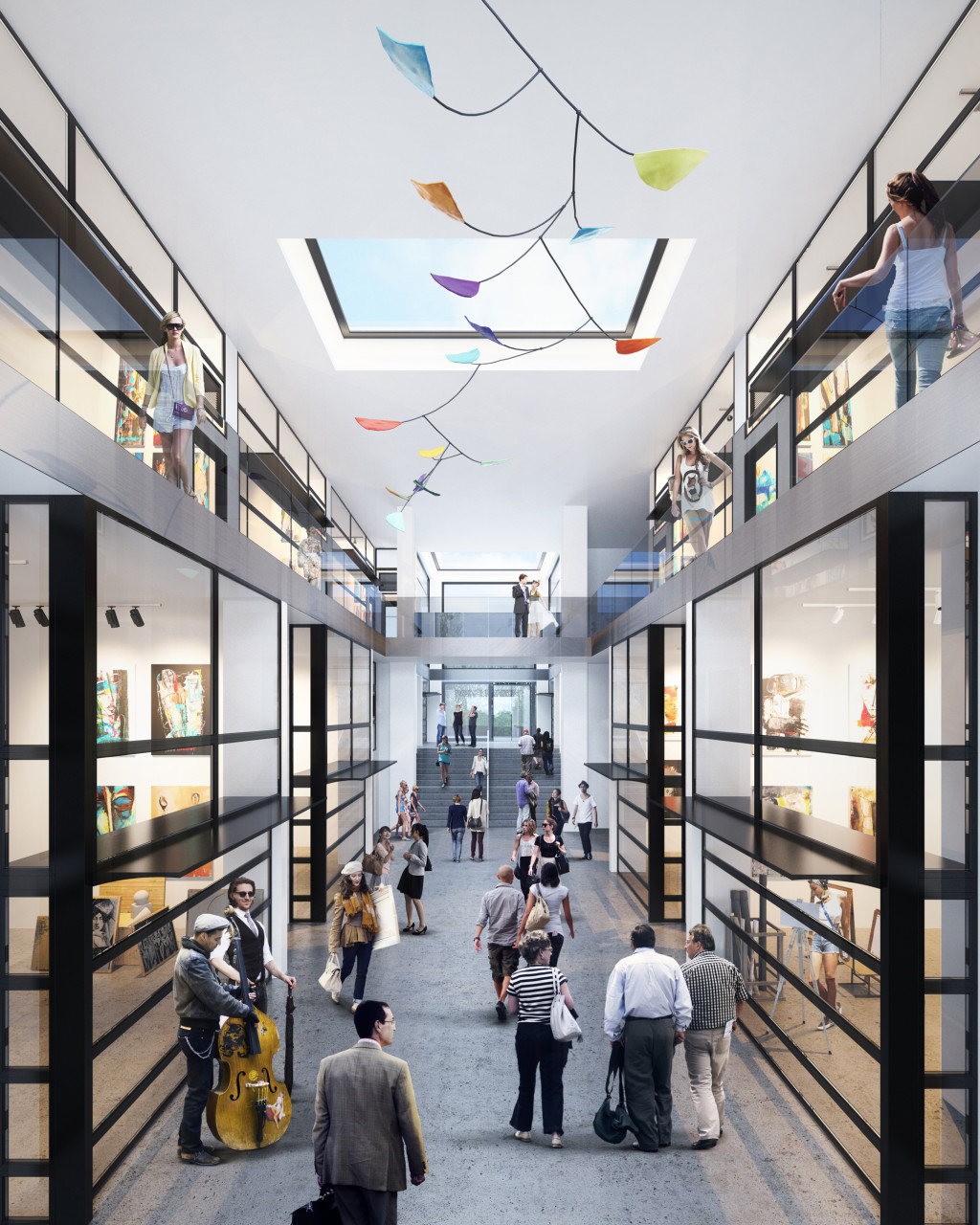