Now in its 10th year, the Taste of Yaletown festival will have two weeks of special menus and tastings at several restaurants in the neighbourhood.

Between October 16 and 30, over two dozen participating restaurants will have fixed price menus of $25, $35 and $45, including special tastings and pairings to showcase the best of what their chefs and kitchens are creating.

Taste of Yaletown is a great opportunity for diners to explore the area’s restaurants at a great value, and get re-acquainted with an old favourite or discover a new go-to spot.

Restaurants participating in Taste of Yaletown range from approachable innovators like Good Wolf Kitchen & Bar, along with the creative Japanese cuisine of Minami, and the laid-back bar-centric selections at Yaletown Brewing Company and much more in between.

Diners are encouraged to plan their Taste of Yaletown adventures ahead by checking out all of the participating restaurants’ menus online, and reservations are always encouraged at most establishments. 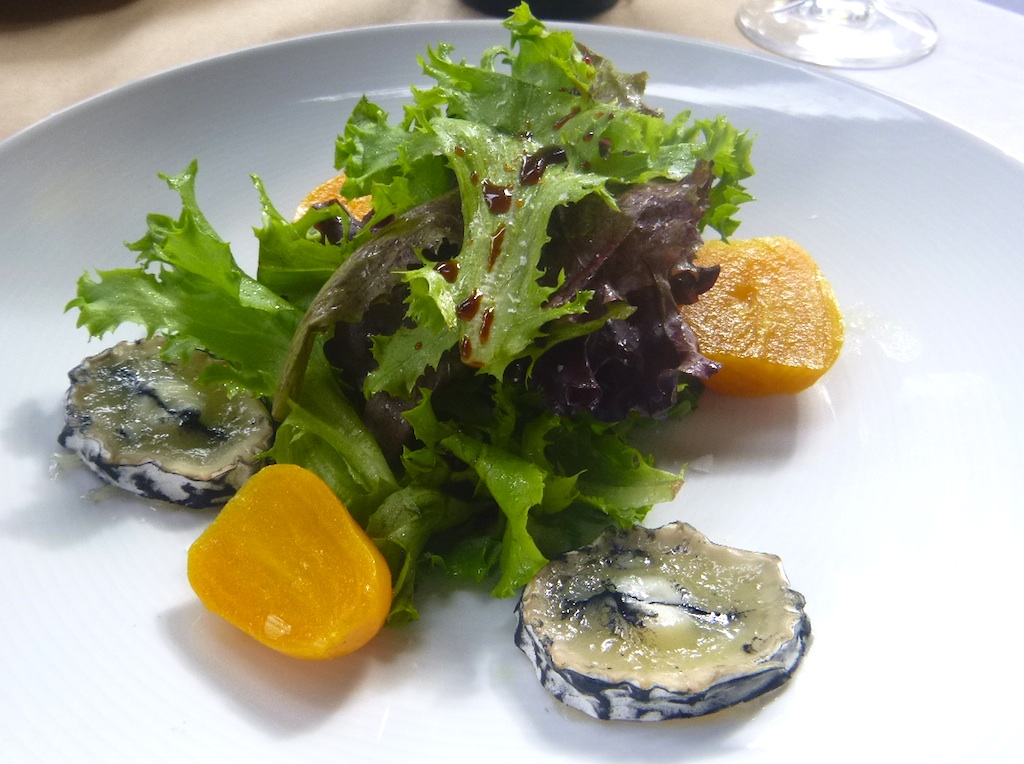 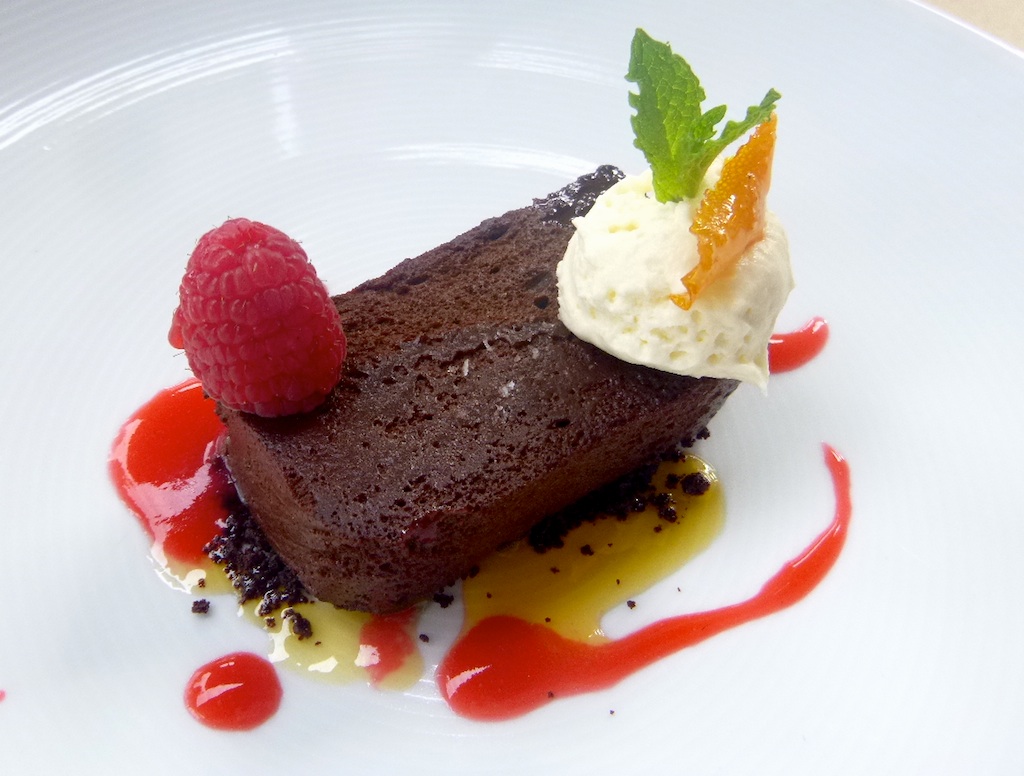 As the exclusive online sponsor of Taste of Yaletown, we’re giving away a prize pack of restaurant gift cards to one lucky reader. The winner will receive: $50 to George Lounge, $50 to Raw Canvas and $50 to Opus Hotel’s La Pentola. To enter to win, do at least one of the following:

2. Leave a comment below telling us which of the 26 restaurants you most want to try. Hint! (1 entry)

Contest ends October 17 at 4 p.m. One winner will be drawn at random.