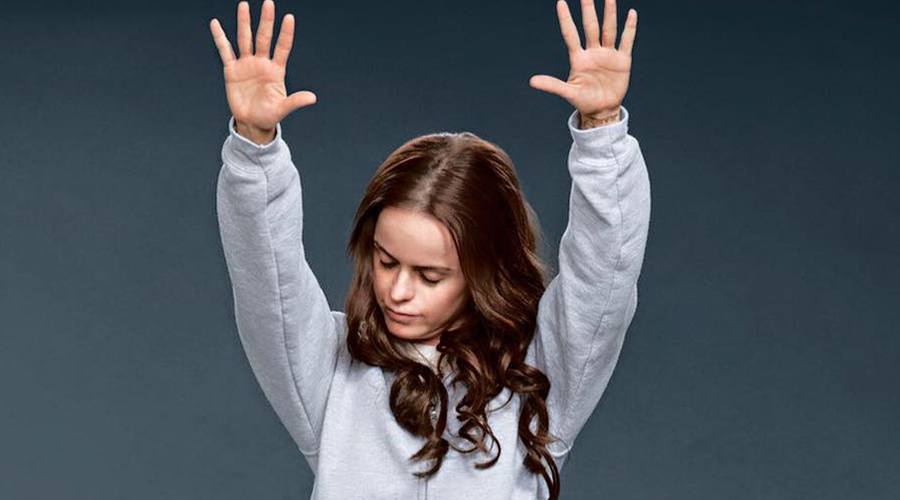 Yeah, we didn’t know Pennsatucky could spin either.

Manning has spun records at some of the hottest parties around, including The Dinah in Palm Springs, House of Hype’s Sundance and Coachella parties and The Casbah.

The Chicas party is hosted by Flygirl and has been a Vancouver Pride staple since 2001. Described as part garden gala, part day club, it’s packed with hundreds of women every year who are stoked on Pride.

So if you’ve already binge-watched the newest season of Orange is the New Black and are craving more, maybe Chicas is the next logical step to indulge your obsession.