The new Tap & Barrel Coal Harbour is now open and with that they might have also opened the the best new patio in the city, again.

The original Tap & Barrel opened in Vancouver’s Olympic Village in July 2012 and it quickly became a go-to destination in the city. The new location boasts a spectacular panoramic view of Vancouver, the mountains and False Creek. Many would argue that their patio is superior to the newly opened Cactus Club Coal Harbour. 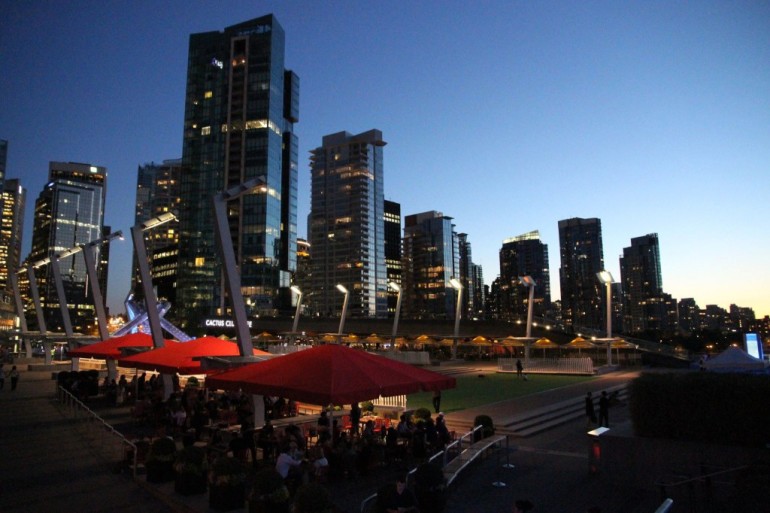 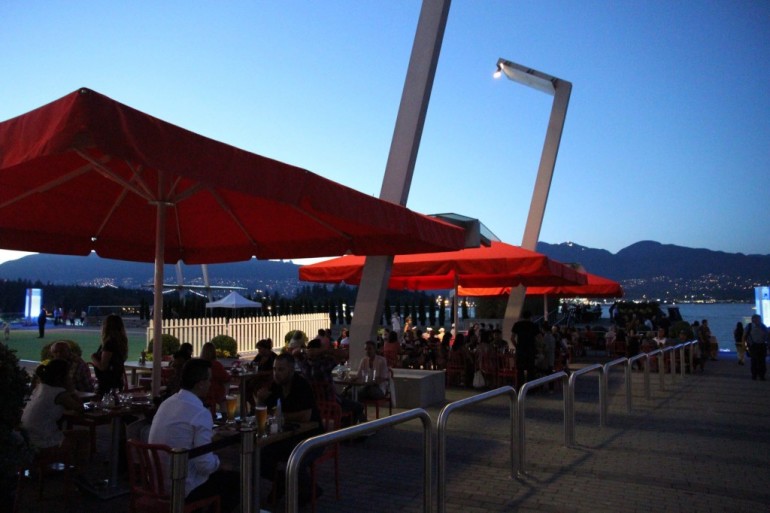 The menu features comfort food classics. At Tap & Barrel everything is prepared from scratch daily and uniquely presented. 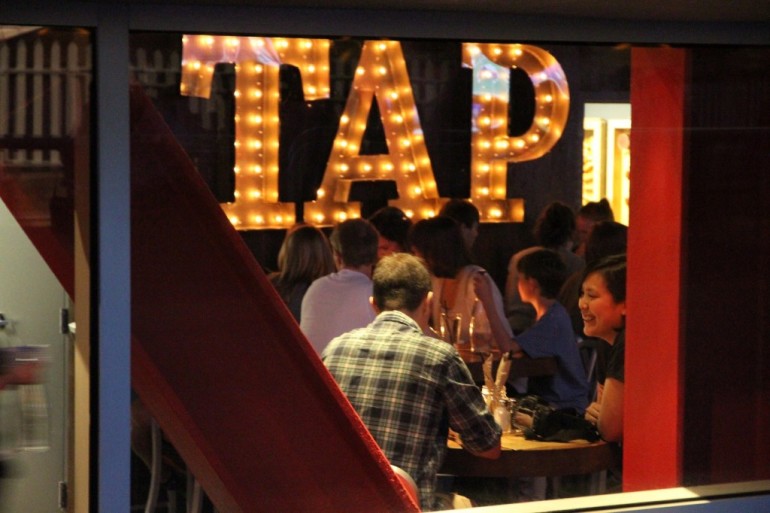