On November 26, local tech start up, Tangoo, hosted a viewing party and community networking event to show how their hustle and support from the Vancouver community boosted them to secure their own funding and support of local Dragon, Vikram Vij – all despite not coming to an agreement on CBC’s Dragons’ Den.

Here is more insight on how Tangoo raised more capital (at a greater valuation) and partnered with Vancouver Dragon, Vikram Vij all off the show.

No one, not even the Tangoo team, was expecting to see the amount of people that came to cheer them on and connect with the Vancouver community. Tangoo’s Dragons’ Den event starred community support and a hardworking team. It was a testament CEO Paul Davidescu and his team’s consistent work ethic and relentless ambition in the face of uncertainty.

Hundreds of people attended the viewing party at Club FIVESIXTY. The Tangoo team was astounded to learn that their was a line-up outside the door of Club FIVESIXTY and onto the sidewalk. Conversation flowed as entrepreneurs, family, friends and other supporters chatted and networked their way through the beginning of the evening. 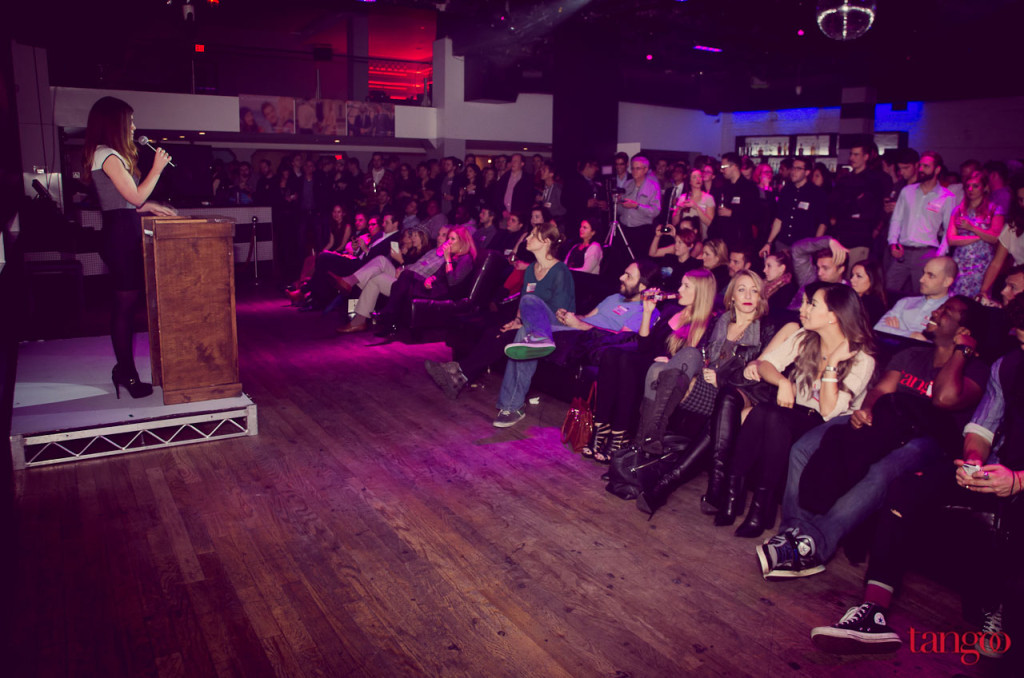 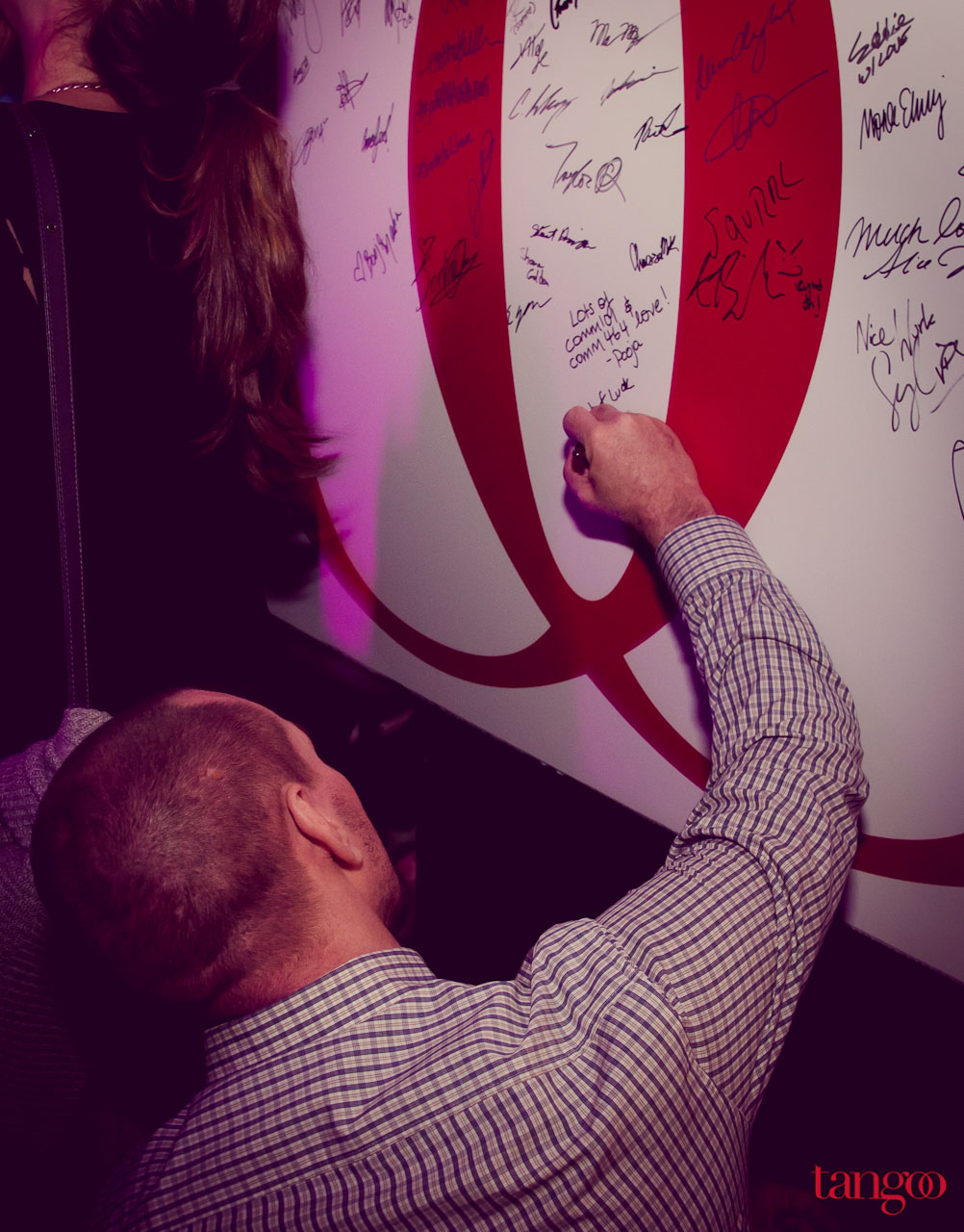 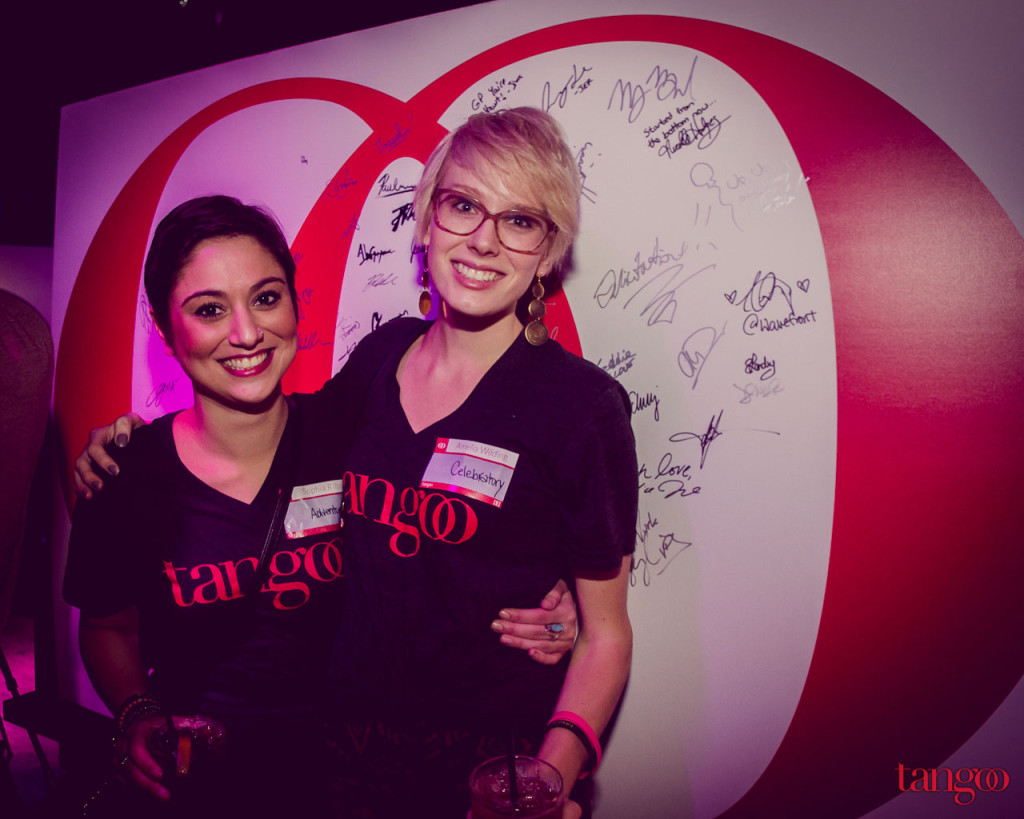 With a live twitter stream that crowdsourced tweets about #TangoosDen, and the chatter with the Dragon’s online, tech and community were brought together to engage with the dialogue surrounding the event. Tangoo once again achieved its manifesto of facilitating real world social experiences through the gateway of technology. 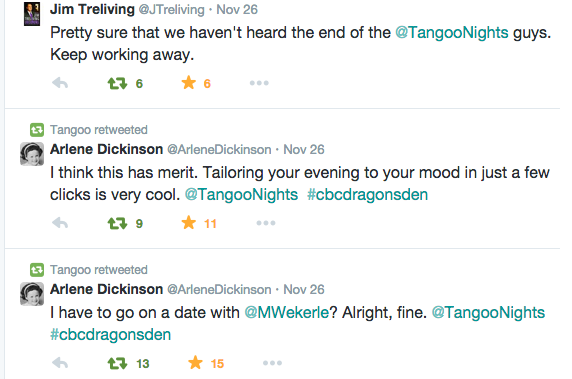 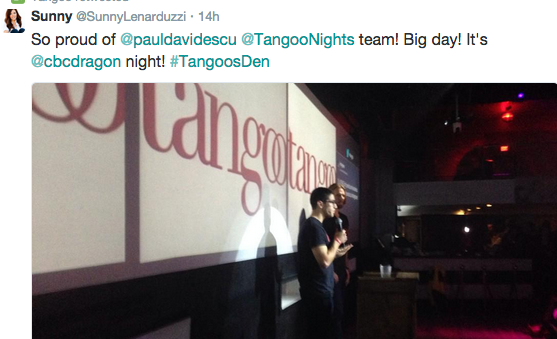 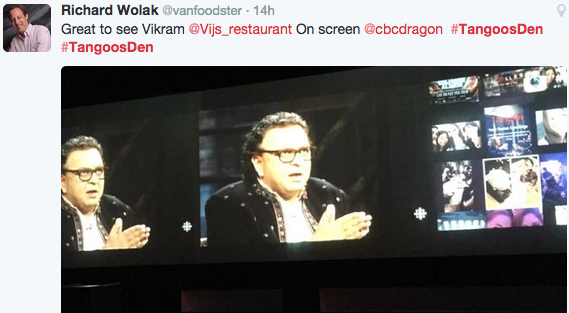 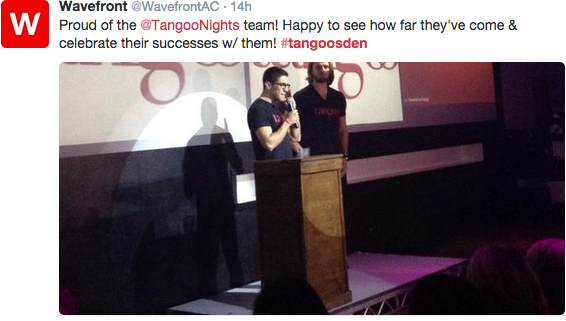 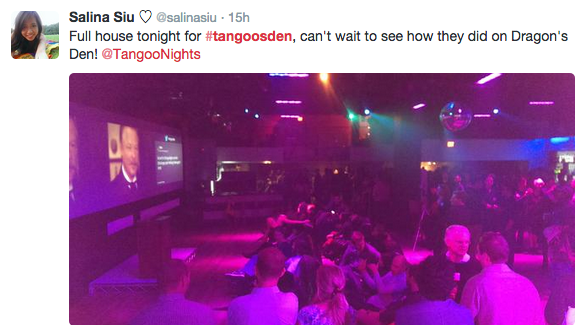 After a video that featured Vancouver tech personalities telling everyone what Tangoo means to them, the crowd was finally able to watch what they were waiting for – Tangoo on Dragons’ Den. 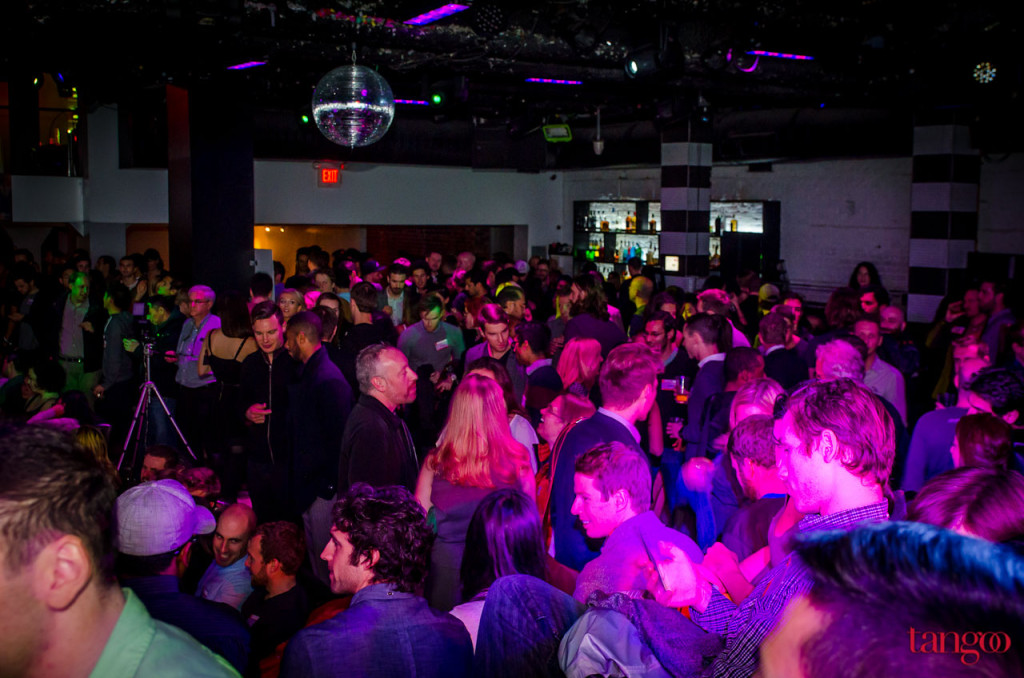 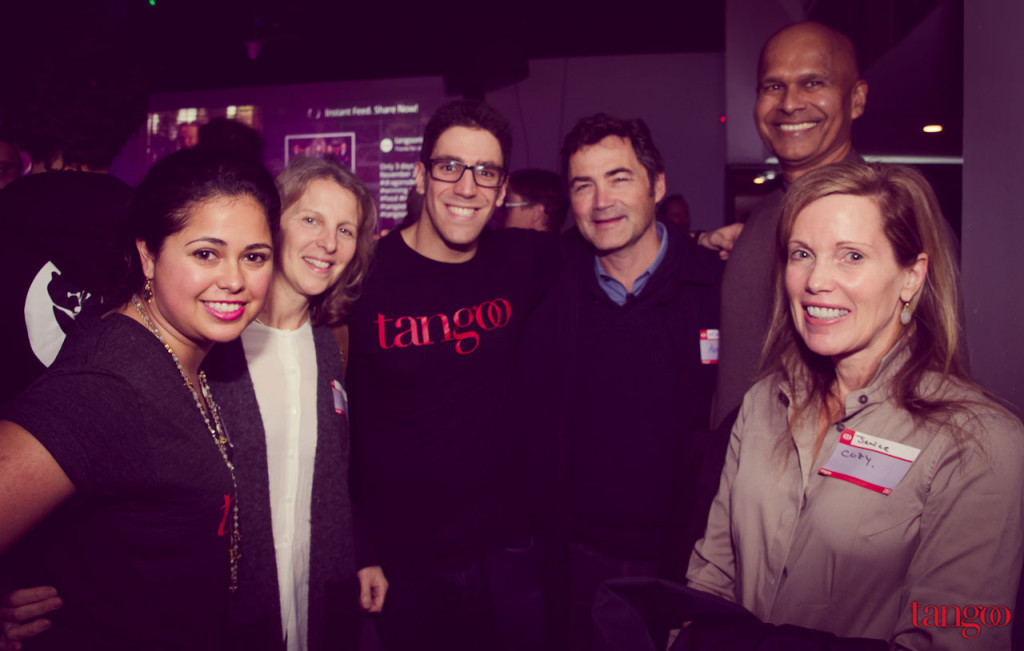 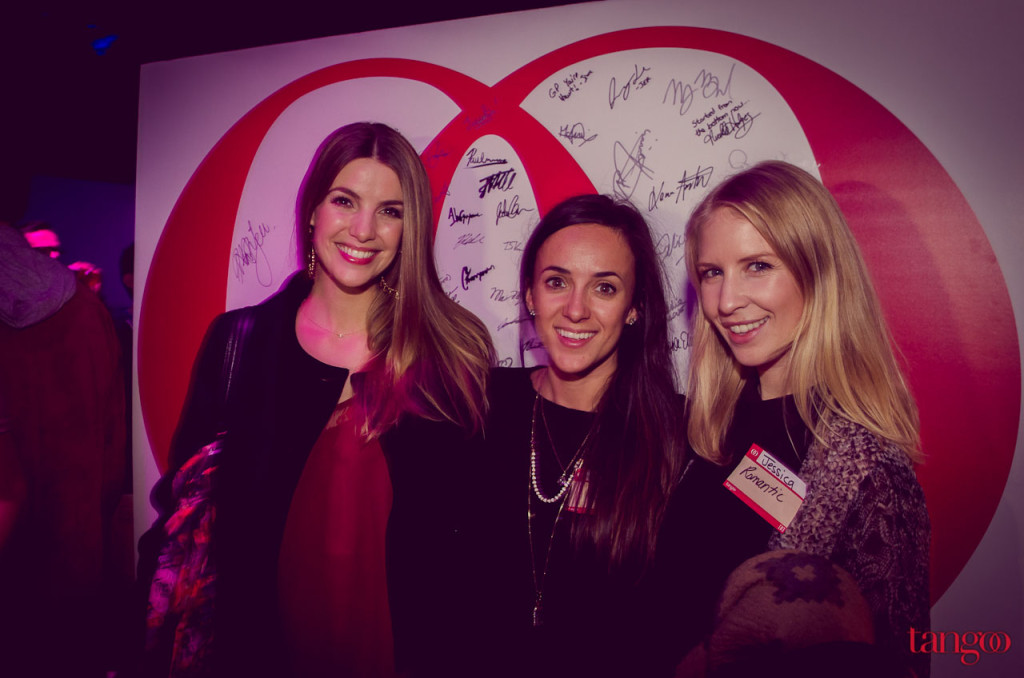 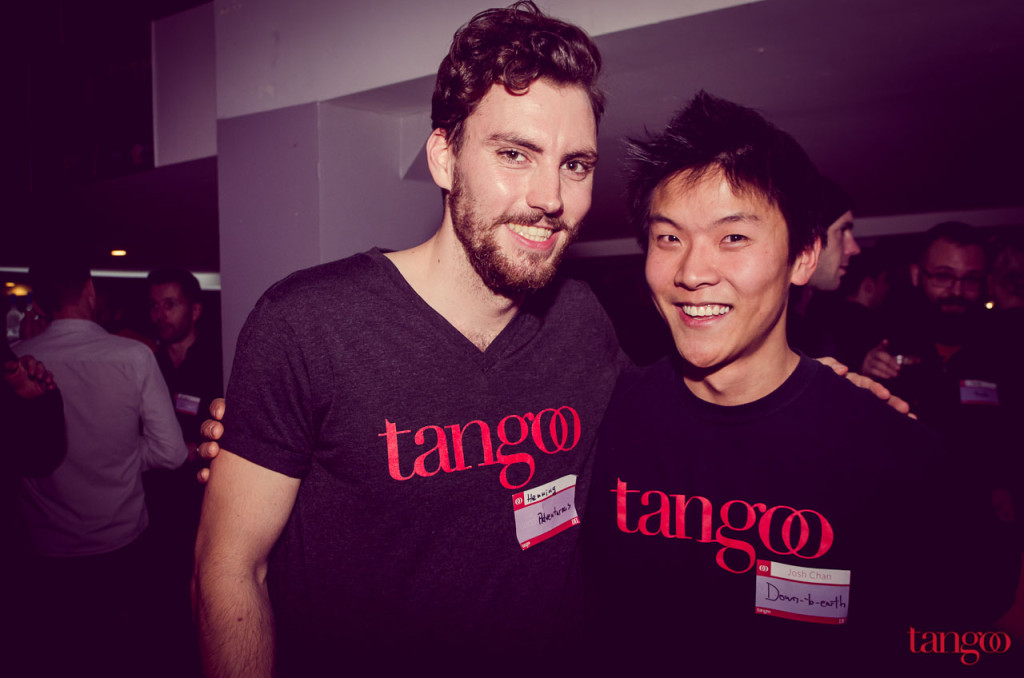 Though the episode showed that Tangoo ended up passing on a deal with the Dragon’s, it was easy to see from the turnout and support at Club FIVESIXTY that they were winners in everyone’s mind. It helped that since their pitch on Dragon’s Den, the company has raised more funds then they asked for at three times the valuation. Alongside this, Tangoo has signed on with the team as a member of their board of advisors! Not too shabby for an app that just premiered this year. 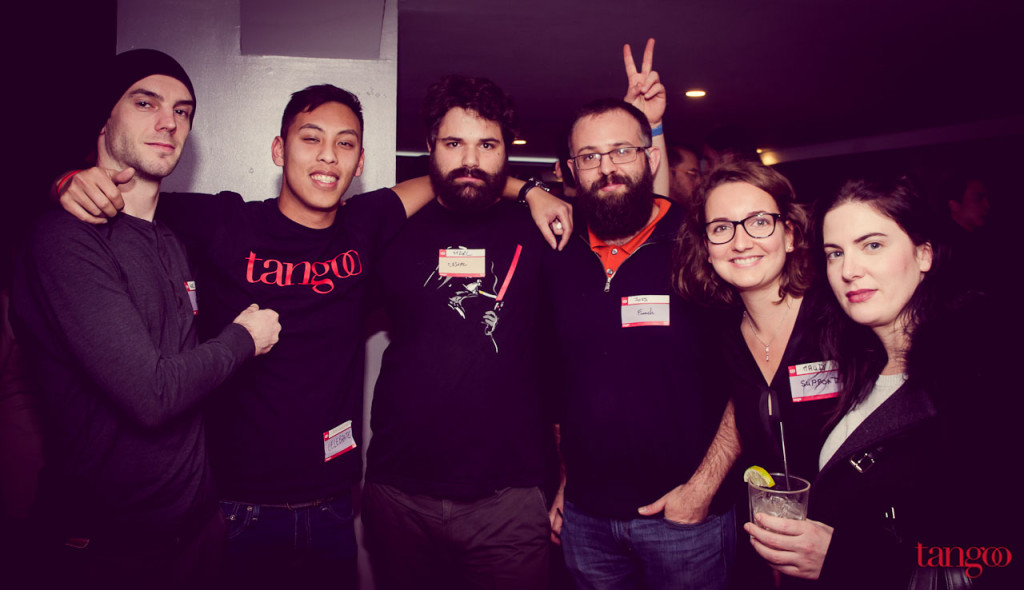 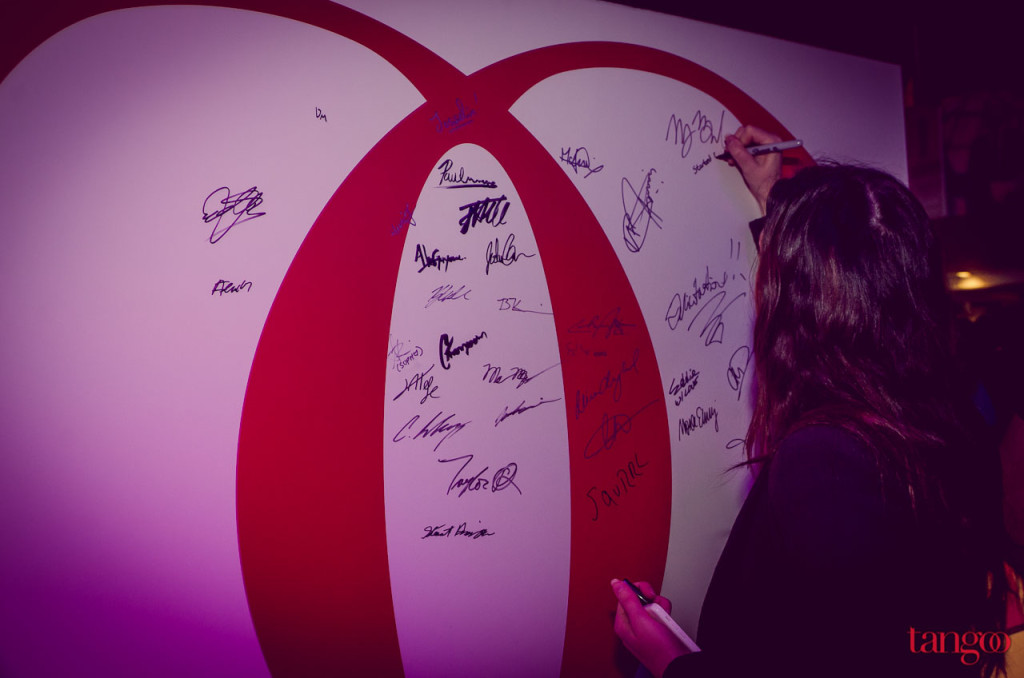 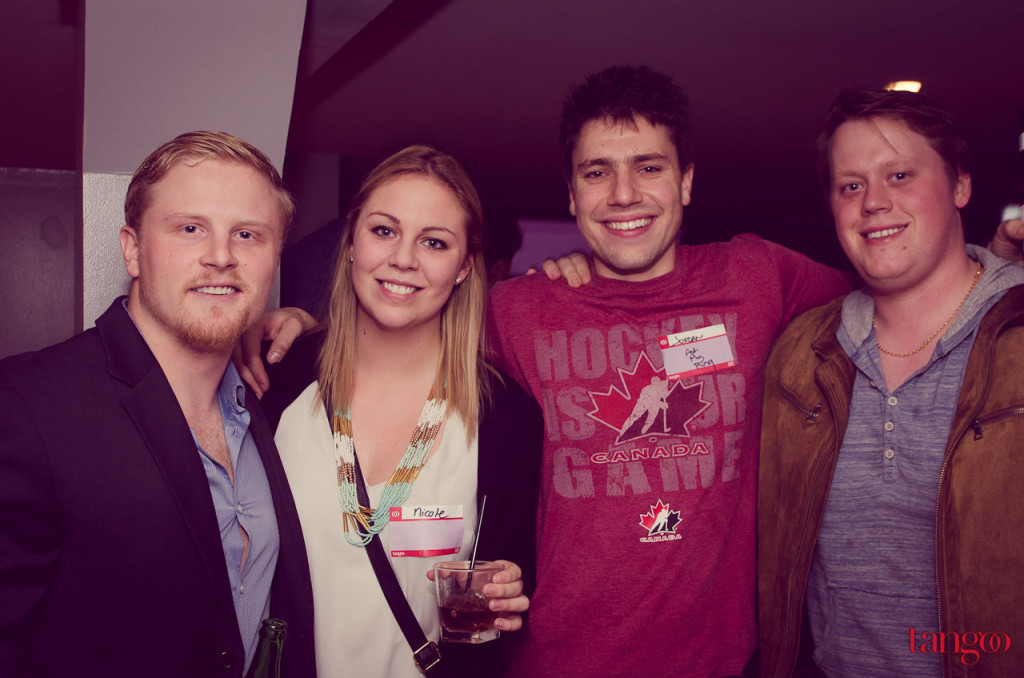 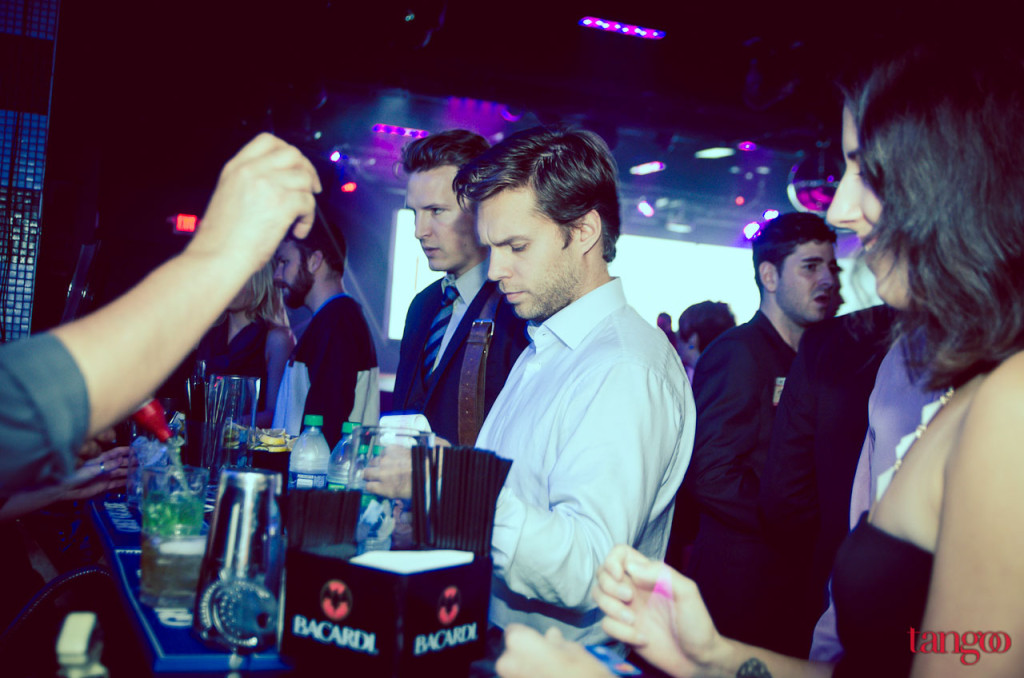 Tangoo sent out a statement Wednesday morning to thank everyone who came and showed their support at the Dragon’s Den party. Without the community of entrepreneurs and tech experts that Vancouver has, they would not be the company that they are today. Special acknowledgement went out to Sunny Lenarduzzi of Hootsuite’s Social Update, who MC’d the evening and supported Tangoo’s social initiatives. Alongside Sunny was Booje Media, a fully integrated digital agency, who helped to cultivate Tangoo’s story of perseverance to both the public and the media.

You can follow Tangoo’s next chapter after Dragons’ Den by downloading their free iOS App.