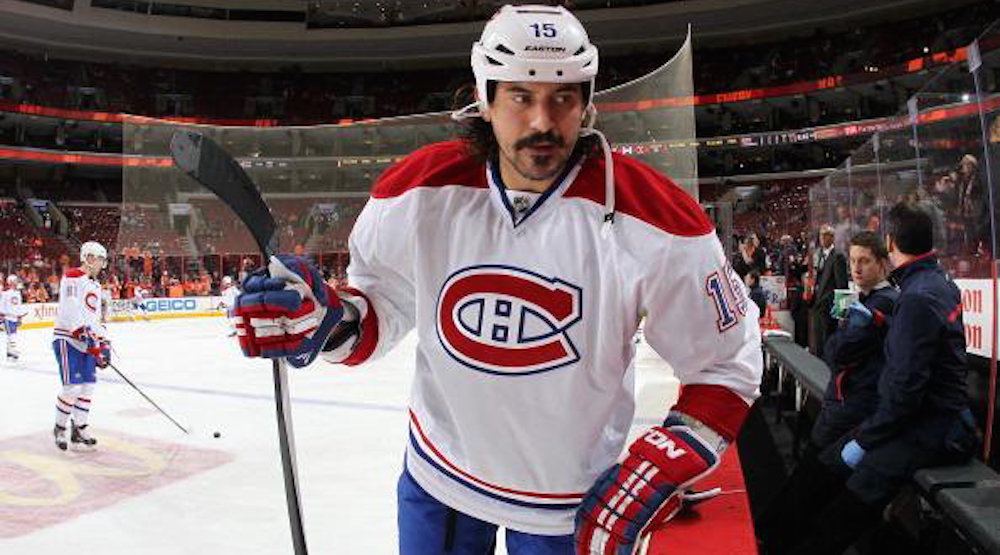 If you are going to miss Tame Impala at Sasquatch, don’t worry because they will be performing at Commodore Ballroom on May 27, 2013! Their recent album “Lonerism”  released in October 2012, quickly became a huge success and was also album of the year for UK’s NME magazine, as well as ranked #1 for several music polls. The top songs of “Lonerism” are Elephant and Feels Like We Only Go Backwards and made it to the top 10 songs in Triple J’s Hottest 100 for 2012.

The Australian psychedelic indie rock band was first started by Kevin Parke (lead vocalist), with the band name “The Dee Dee Dums” until the band won National Campus Band Competition in Australia. The group officially changed their name to “Tame Impala” after the competition with a new drummer and two guitarists replacements. They started off with their debut EP “Tame Impala” in September 2008 with the hit songs “Desire Be Desire Go,” “41 Mosquitos Flying in Formation,” “Skeleton Tiger” and “Half Full Glass of Wine,” which quickly gained them many supporters from tours, festivals and national radio stations. With “Half Full Glass of Wine” becoming the 78th song on Triple J’s Hottest in 2008, they soon released their first single “Sundown Syndrome” in 2009 and started playing at several music festivals as well as their own national tour.

To continue their line of success, they released the album “Innerspeaker” in 2010 and went on a tour to UK, Canada, America, Australia and Europe. “Innerspeaker” was nominated four times for several awards at the 2010 ARIA Music Awards and during an interview with Triple J, the band let out that they had secretly begun recording the next album – “Lonerism”.

Image: Off the Radar Music