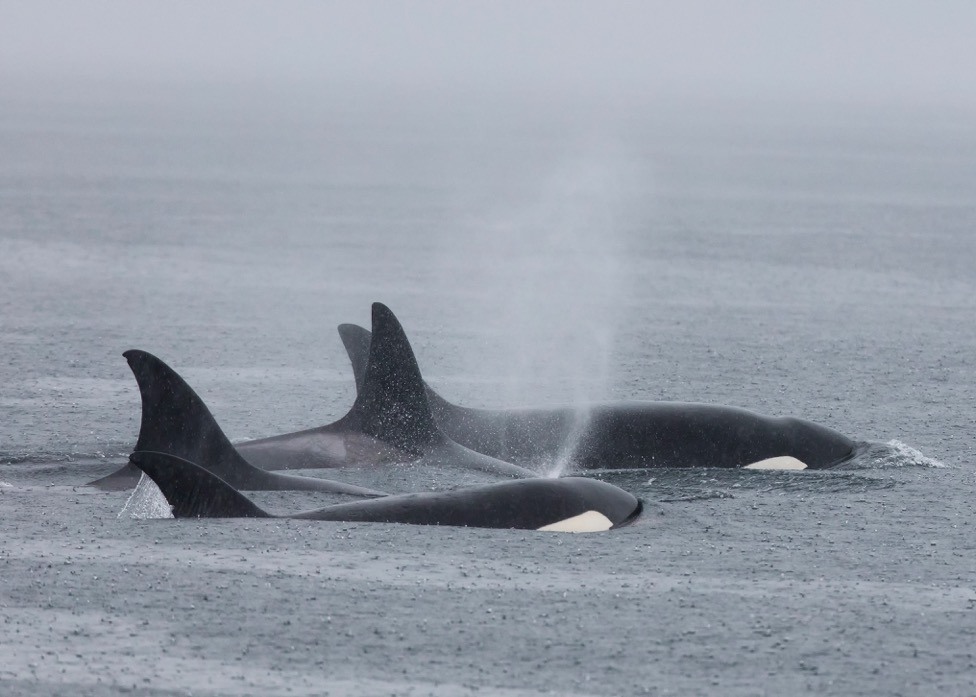 Vancouverites are often content to compare our beautiful city with the Big Apple, envisioning a sort of west-coast Manhattan. While the similarities between Vancouver and New York abound, a recent conference in Chicago has taught me that we should not ignore the problems and parallels that exist between Vancouver and the Windy City.

Vancouver frequently tops lists of the most livable cities in the world and much of that recognition owes to our extraordinary system of well preserved beaches and waterfront. Like the Windy City, Vancouver’s founders possessed the foresight to envision a network of public space stretching along much of our shoreline.

As far back as 1918 Vancouver Park Board Superintendent, W. S. Rawlings foresaw the potential in Stanley Park and wrote, “It is not difficult to imagine what the realization of such an undertaking would mean to the attractions of the park and personally I doubt if there exists anywhere on this continent such possibilities of a combined park and marine walk as we have in Stanley Park” (Vancouver Sun). And indeed, from English Bay to Spanish Banks, Vancouver beaches provide residents and tourists alike with an unprecedented level of waterfront access.

Similarly, early Chicagoans realized the value of a system of public beaches around the turquoise waters of Lake Michigan. The Chicago Burnham Plan concluded that “The Lakefront by right belongs to the people. Not a foot of its shores should be appropriated to the exclusion of the people.” Today, an impressive 25 miles (41 km) of Chicago’s Shoreline is designated public parkland, leaving only 4 miles (6 km) with limited public access.

Despite the fantastic amenities offered by Vancouver and Chicago, both our cities have well-established areas that suffered from chronic homelessness and drug dependence. The now infamous ‘East Side’ of downtown Vancouver has a counterpoint in Chicago’s depressed ‘South Side’. When driving around the South Side of Chicago one cannot help but recognize the same troubles, dependencies, and attitudes experienced by those close to Vancouver’s East Side. Though differences can be seen in both the culture and ethnicity of these two tragic areas the underlying problems are the same. Both areas have experienced successive waves of new forms of addiction; both lie close, but far enough away from the downtown cores to be isolated from the world class amenities available to other residents, and both areas have been largely forgotten by reports praising the quality of life in Vancouver and Chicago.

In 2010 the City of Vancouver hosted the Olympic Winter Games, and earlier last month Chicago played host to the 2012 NATO Summit. Both of these international events attracted quite a bit of attention, and gave each city a chance to showcase its strengths on the world stage. However, both cities found it necessary to temporarily clean-up or conceal less appealing neighborhoods during these times.

Vancouver and Chicago are clearly leading cities in terms of preserving important public areas, and creating world class amenities but as we grow we will have to  learn from each other, and focus more attention on how we can develop as world class cities without the standard blemishes that usually come with hand in hand with the most exceptional cities. 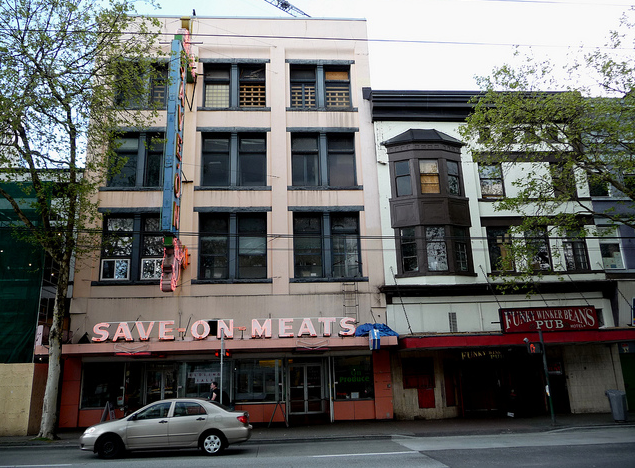