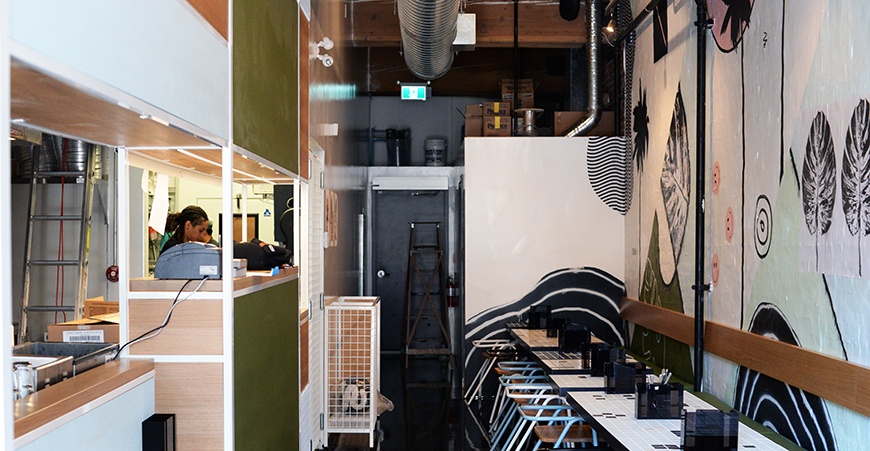 Tacofino Yaletown is targeting for a soft opening the weekend of July 30, after a few minor delays.

At 1,300 square feet the restaurant boasts a slender, 38-seat dining room, plus a 12-seat sidewalk patio, a full bar, and a take-out counter styled after their Gastown “Burrito Bar” set-up.

Owner Jason Sussman tells Daily Hive that he always wanted a burrito bar and the casualness that comes with it.

The interior at Tacofino’s latest addition echoes Gastown, thanks to designer Shiloh Sukkau, who has once again transformed a rather basic space into one that is laid back and effortlessly cool.

Here find thoughtful touches (including a huge mural, by Tacofino’s own Courtney Presber, intended to invoke beachside imaginings) and a vibe reminiscent of casual California. Look for the work of talented local artisans in the decor, too.

Food wise, burritos and tacos will be aplenty. Diners can expect to see burritos and tacos of all varieties, ranging from familiar favourites like the Crispy Cod Taco to new additions like the White Beans and Pickled Cauliflower Burrito and the Lemongrass Chicken Taco.

In terms of hours, Tacofino Yaletown will be open Sunday to Wednesday from 11 am to 10 pm, and Thursday to Saturday from 11 am until late.

This is the fourth brick-and-mortar restaurant for Tacofino, which began with their Tofino Cantina in 2009, and now includes locations in Vancouver and Victoria, and their three food trucks.

Here’s a look inside the Yaletown import slated to open the weekend of July 30. 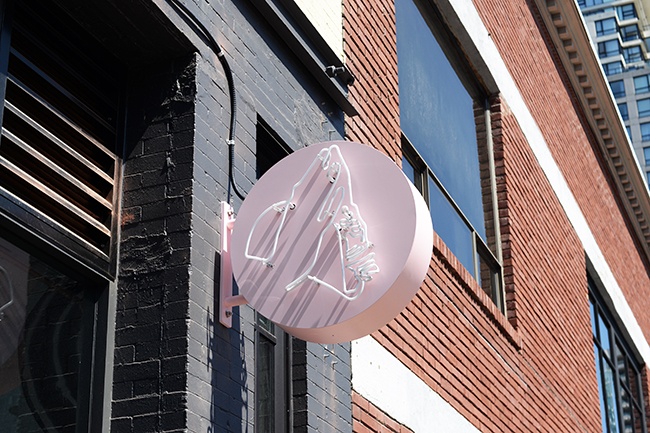 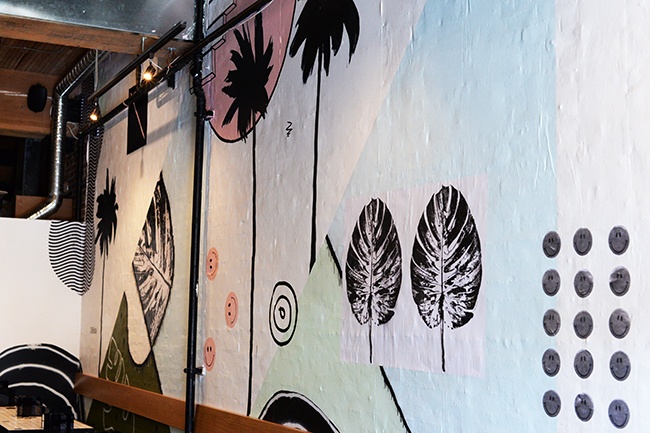 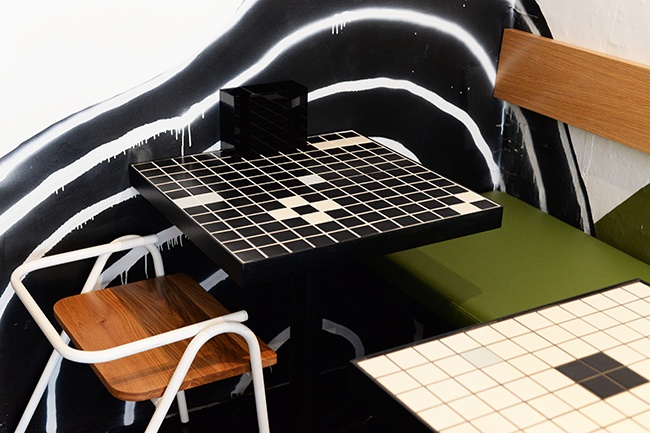 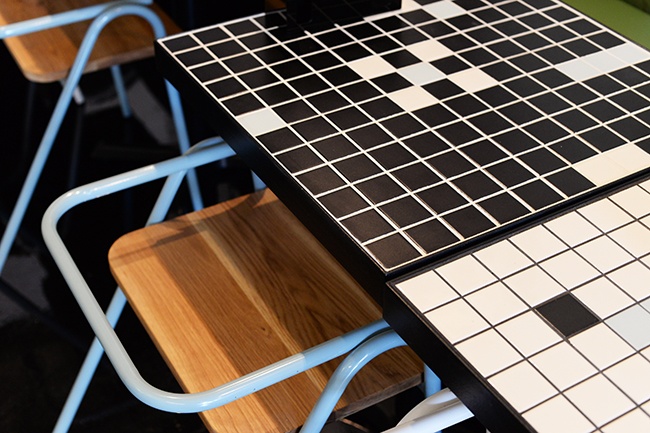 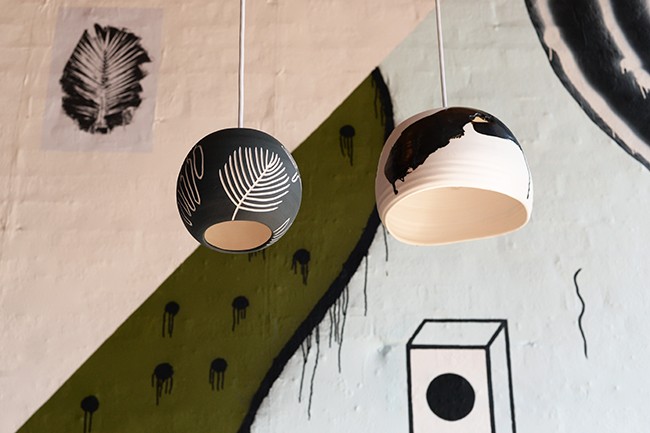 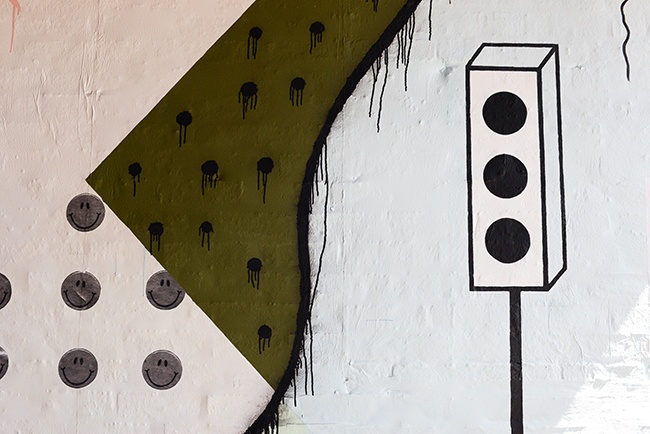 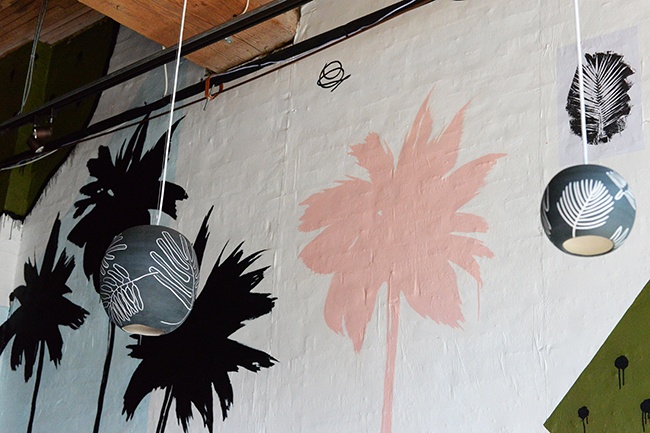 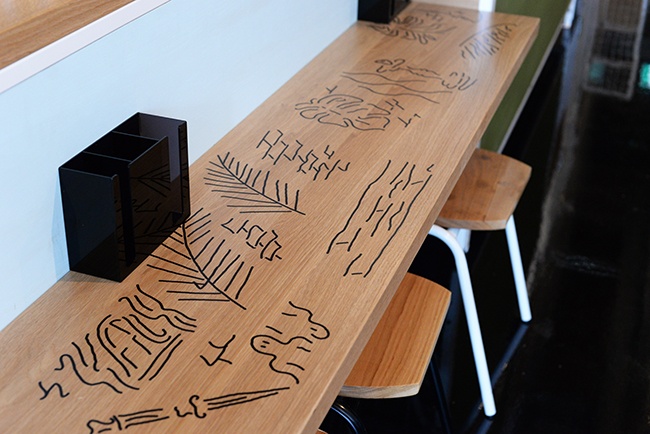 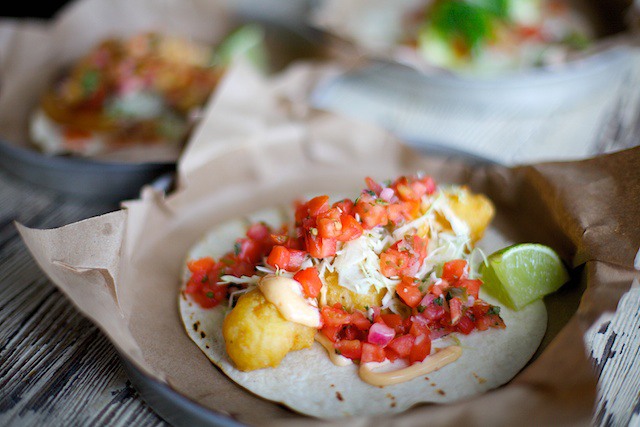